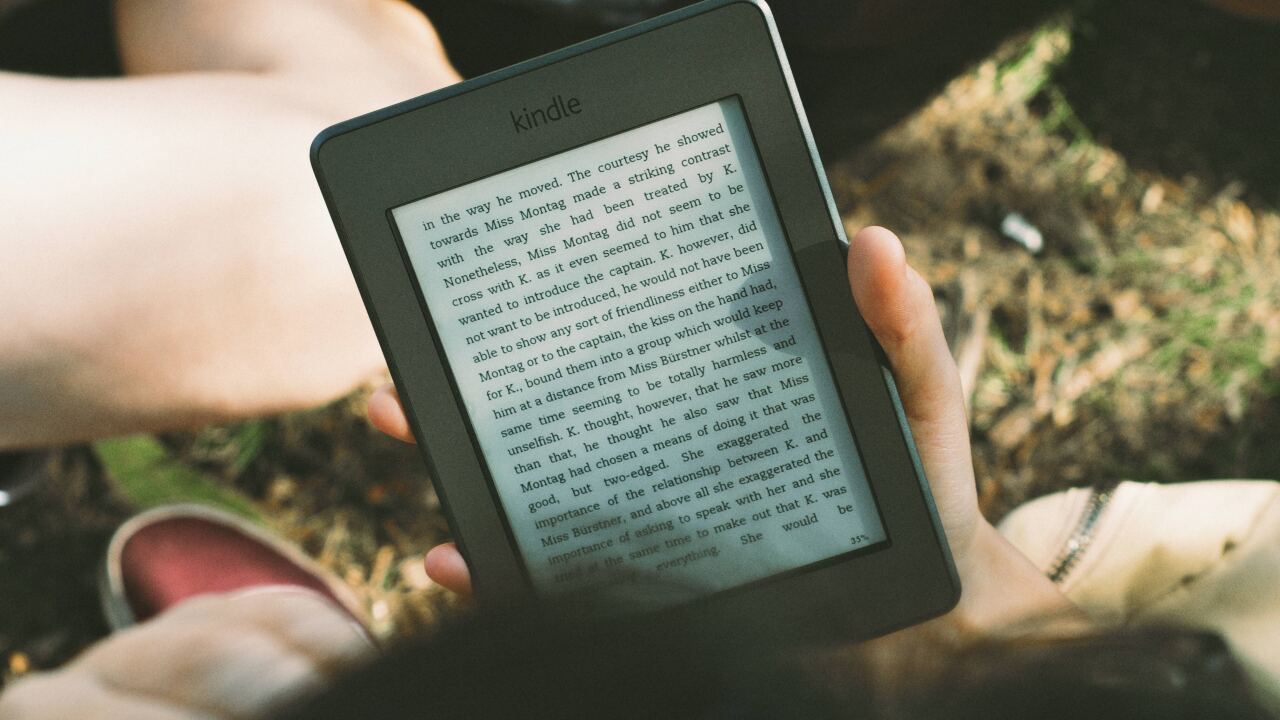 CLEVELAND — Libraries across the U.S. are affected by one of the country’s big five publishing houses' decision to restrict the sales of its e-books to libraries.

Cuyahoga County Library System and Cleveland Public Library in Ohio are among the many libraries across the country affected by Macmillan Publishers' decision to limit the sale of its e-books to local libraries.

For the first eight weeks after an e-book goes on the market, a library system can only buy one copy, no matter the size of their city or town. So if you borrow e-books from the library, you may have a longer wait time to borrow an e-book copy of your favorite book.

Macmillan will sell only one copy of a new e-book title for the first two months after release. Under the old rules, a library system could purchase hundreds of e-book copies.

The American Library Association and libraries across the country created a petition called #eBooksForAll in opposition of this change. So far, they've gathered more than 160,000 signatures on the petition urging Macmillan to reverse its policy.

Last week, the American Library Association wrote a letter to Congress, reaching out to lawmakers about the e-book embargo.

"On behalf of the Public Library Association and our diverse members across the country working to serve millions of Americans every day, I am disappointed and extremely upset Macmillan has ignored our collective voices," said PLA President Ramiro Salazar in an open letter. PLA is a division of the American Library Association. “As we informed Macmillan CEO John Sargent and all of our members, we will continue to advocate and fight on multiple fronts for fair prices and terms that enable public libraries to meet our mission of ensuring equitable access to information and resources for all.”

@MacmillanUSA won't allow libraries to purchase more than one copy of each new eBook title for the first eight weeks after its release. Limiting access to new titles for libraries means limiting access for readers.

We need your help. Sign the petition at https://t.co/EoF0Q3at93 pic.twitter.com/EyVUX8JTC1

This story was originally published by Kaylyn Hlavaty on WEWS.