Lawyers: US not investigating Prince Andrew in Epstein probe 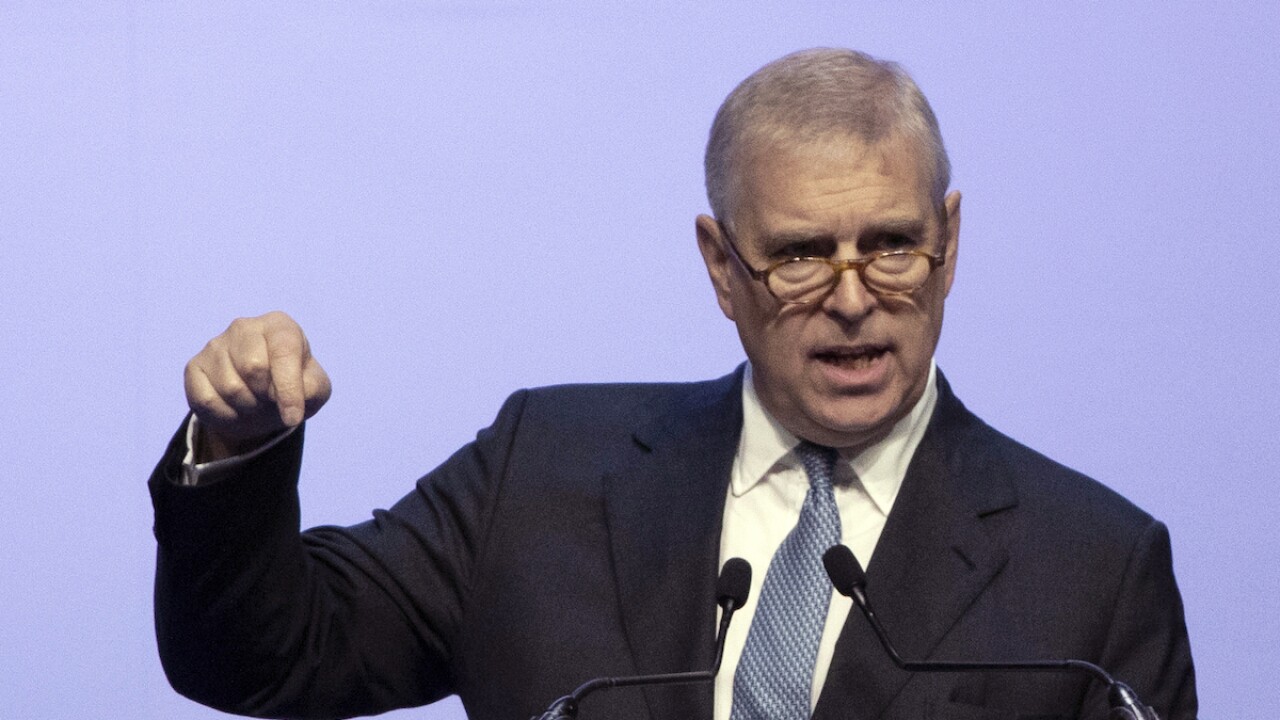 LONDON (AP) — Attorneys representing Britain's Prince Andrew say they've been assured by the U.S. Department of Justice that he is not a target in the investigation of the late sex offender Jeffrey Epstein.

The firm, Blackfords LLP, said in a statement that Prince Andrew offered to help the DOJ three times this year, but U.S. authorities didn't request help at all from Queen Elizabeth II's son until January 2020.

Press release regarding HRH The Duke of York and DOJ investigation into Jeffrey #Epstein https://t.co/Uw6JbNHP6h

"It is a matter of regret that the DOJ has seen fit to breach its own rules of confidentiality, not least as they are designed to encourage witness cooperation," the law firm said in the statement. "Far from our client acting above the law, as has been implied by press briefings in the US, he is being treated by a lower standard than might reasonably be expected for any other citizen. Further, those same breaches of confidentiality by the DOJ have given the global media – and, therefore, the worldwide audience – an entirely misleading account of our discussions with them."

The firm added that Prince Andrew offered to provide the DOJ with a witness statement into Epstein.