Lawyer: No evidence children at New Mexico compound were training for school shootings 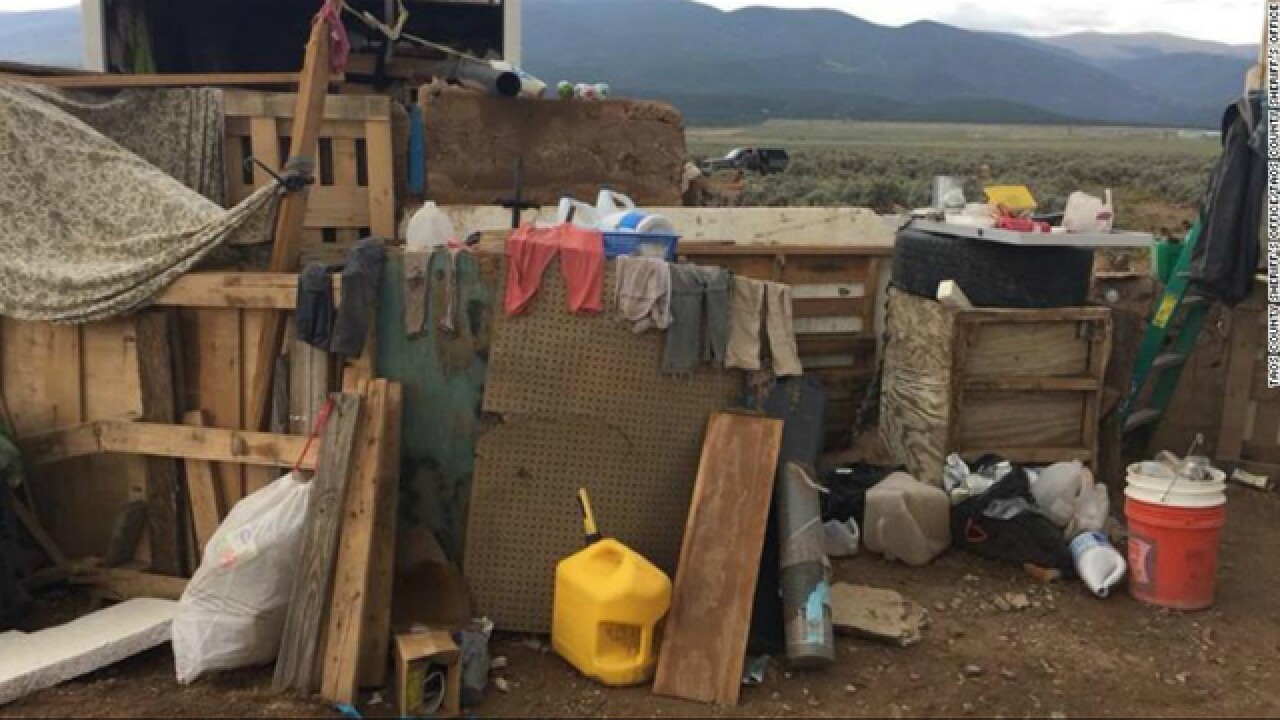 © 2018 Cable News Network, Inc.
CNN
<p>Eleven children were rescued from a compound in Taos County, New Mexico, after authorities say the search for a missing 3-year-old from Georgia led them to the site.</p>

An attorney for Siraj Wahhaj said he has seen no evidence to support the allegation that his client's children were being trained on a New Mexico compound to carry out school shootings.

Wahhaj was one of five adults arrested on August 3 on the compound outside of Taos following the discovery of 11 malnourished children -- nine of whom were Wahhaj's. The five adults each face 11 counts of child abuse.

The remains of a young boy were found on the compound on August 6, but it's still not clear if they belong to Wahhaj's missing son, Abdul-Ghani.

In court documents, New Mexico prosecutors said the adults were training the children to commit school shootings. But Wahhaj's lawyer, Thomas Clark, said that he has seen nothing in evidence so far to support the accusation.

If anything, the children were trained to protect the compound, Clark said.

Wahhaj and his four co-defendants are scheduled to appear in a Taos courtroom Monday afternoon for a preliminary hearing.