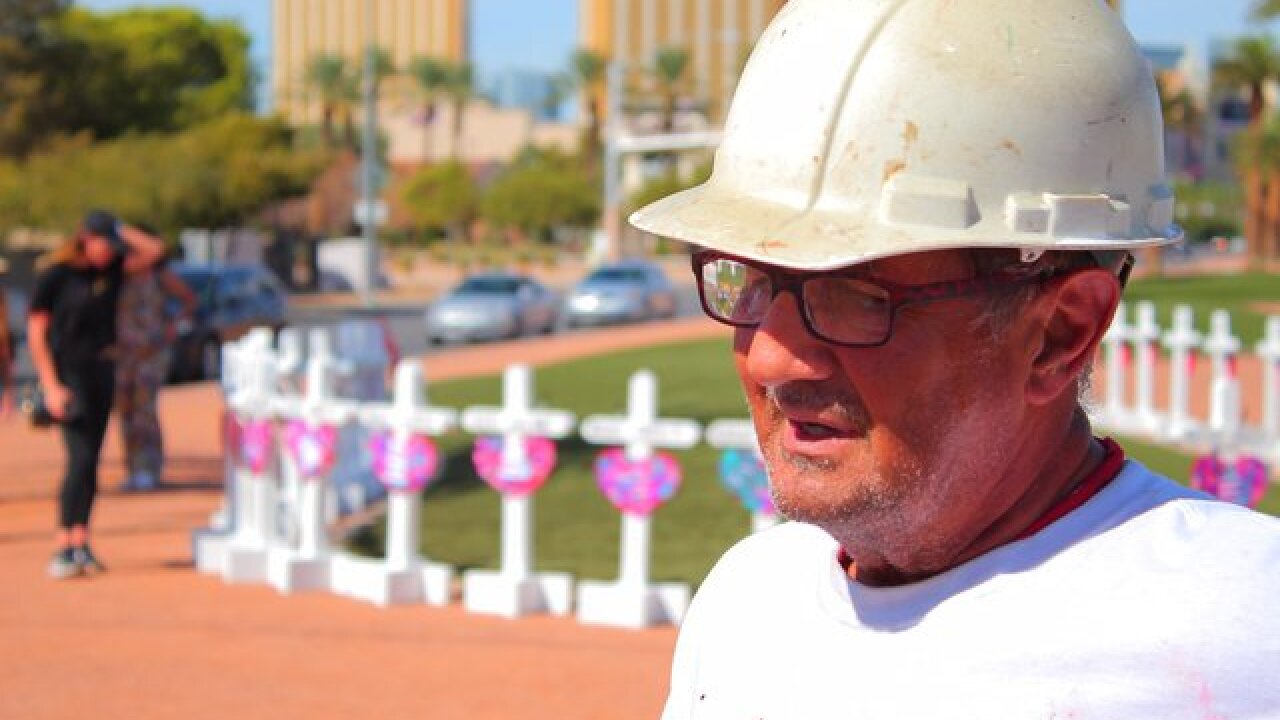 Copyright 2018 Scripps Media, Inc. All rights reserved. This material may not be published, broadcast, rewritten, or redistributed.
Eric Jungblut/KTNV 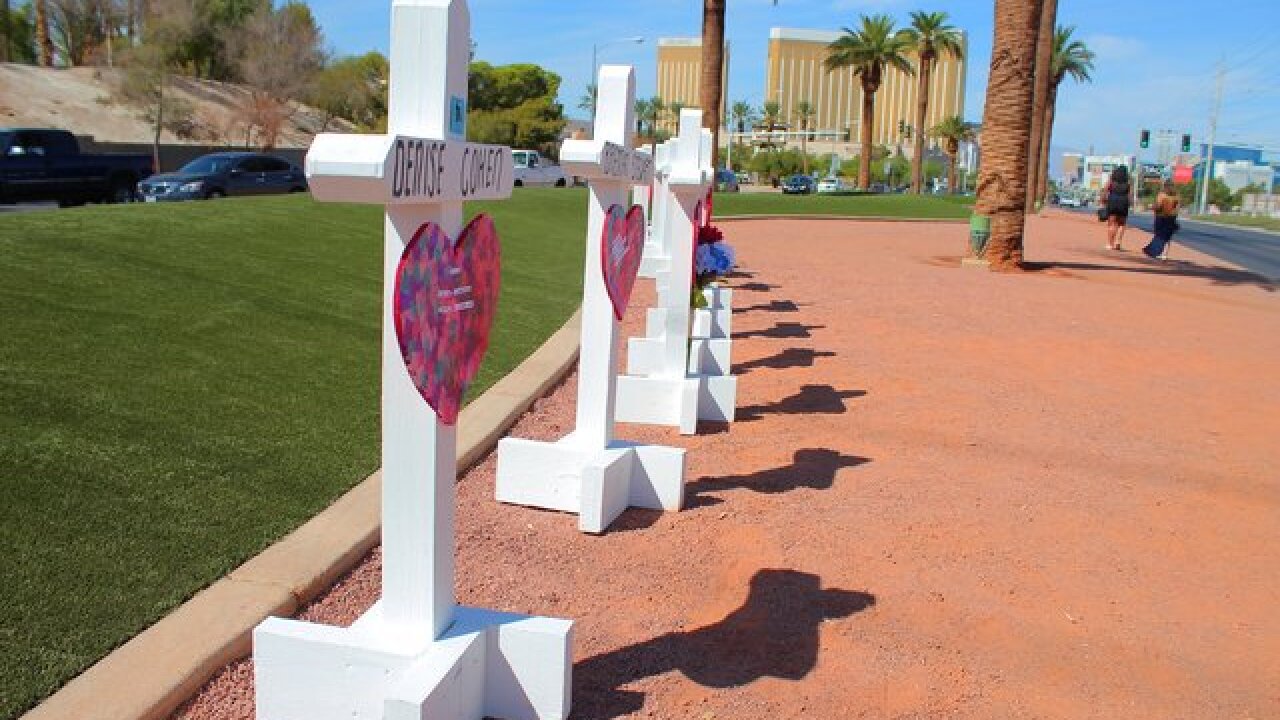 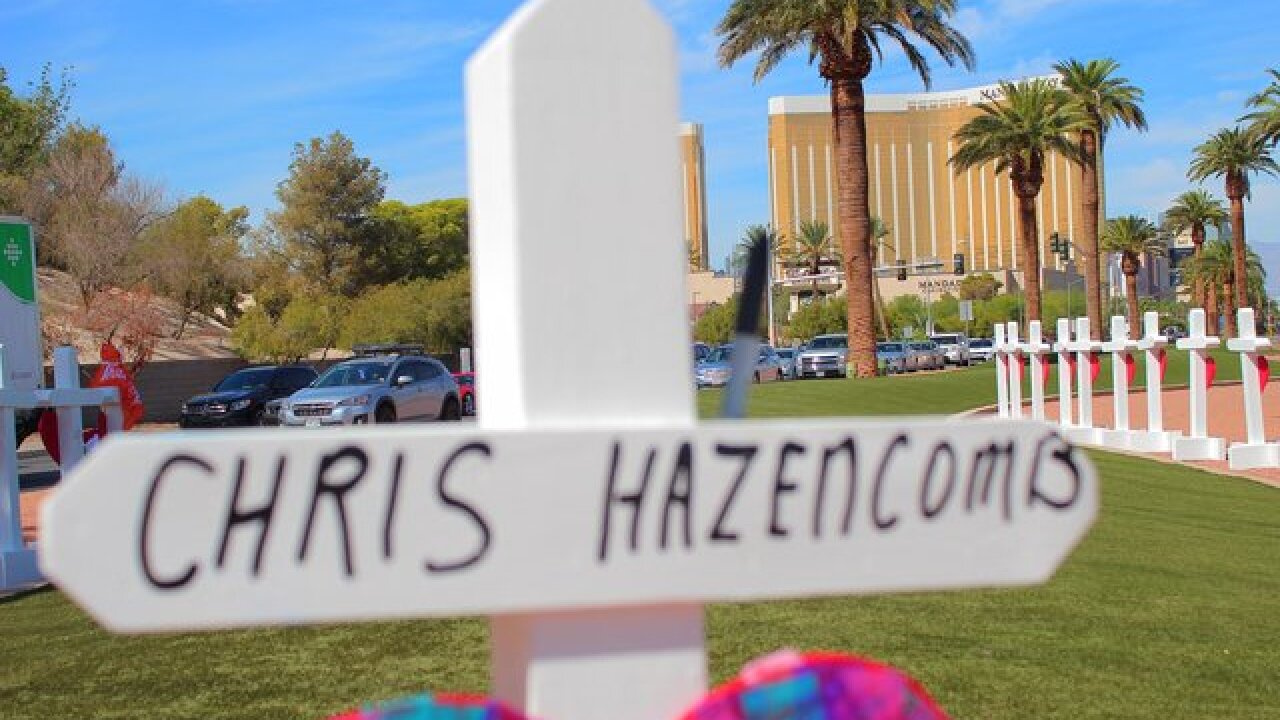 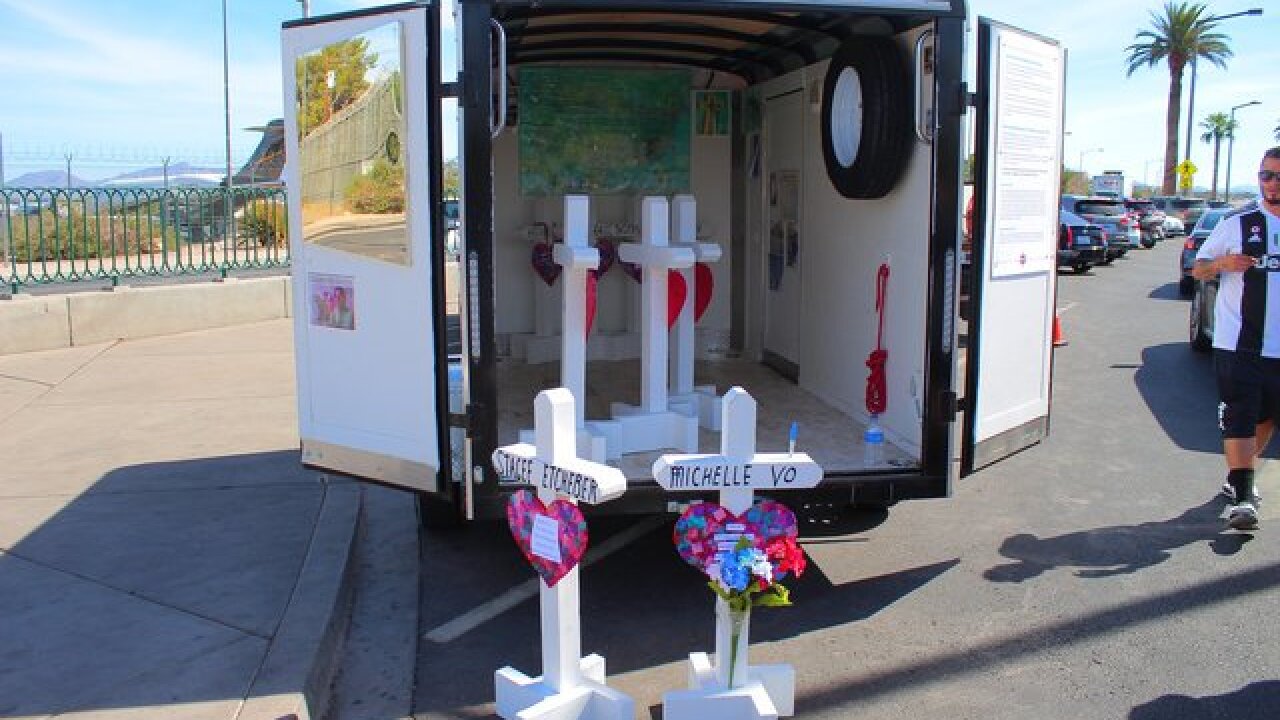 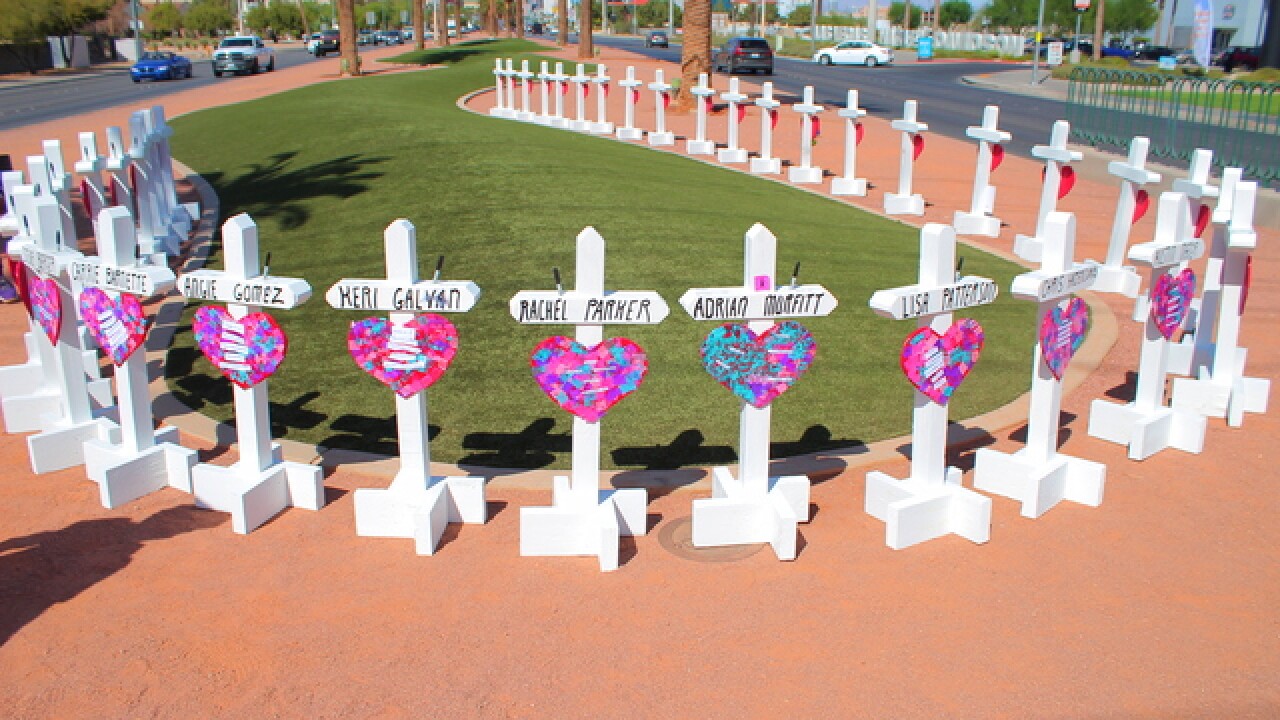 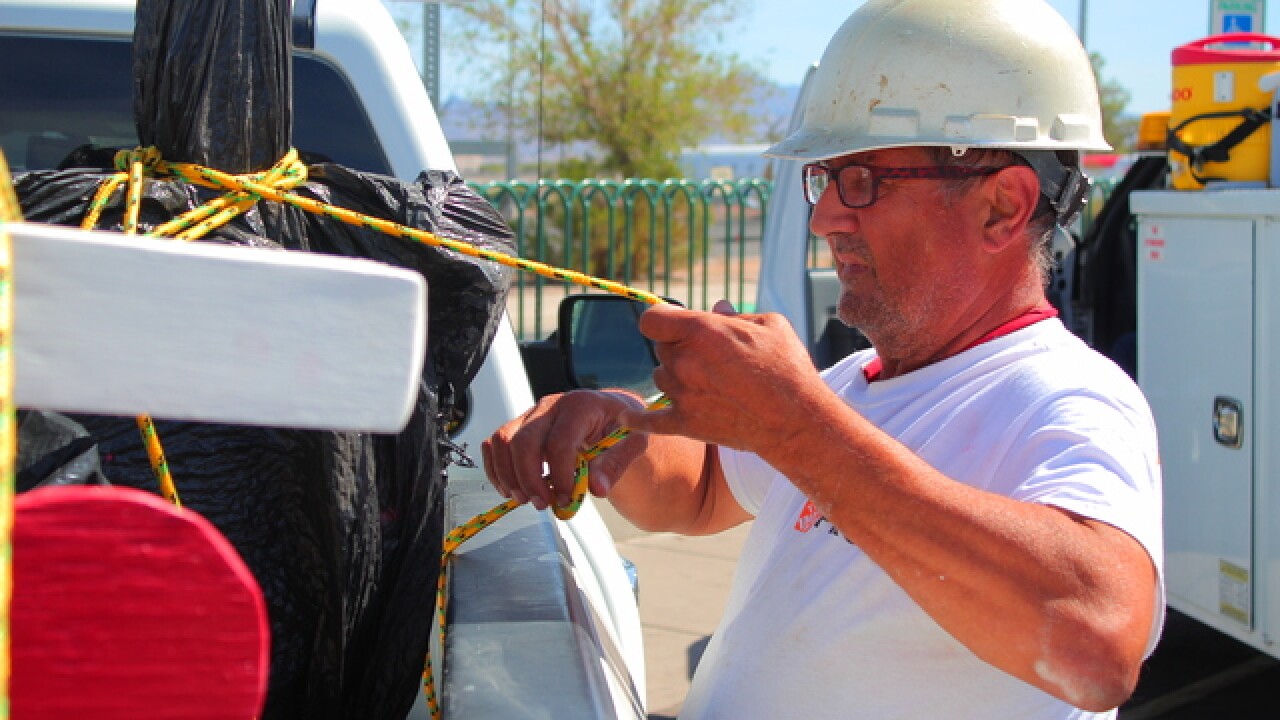 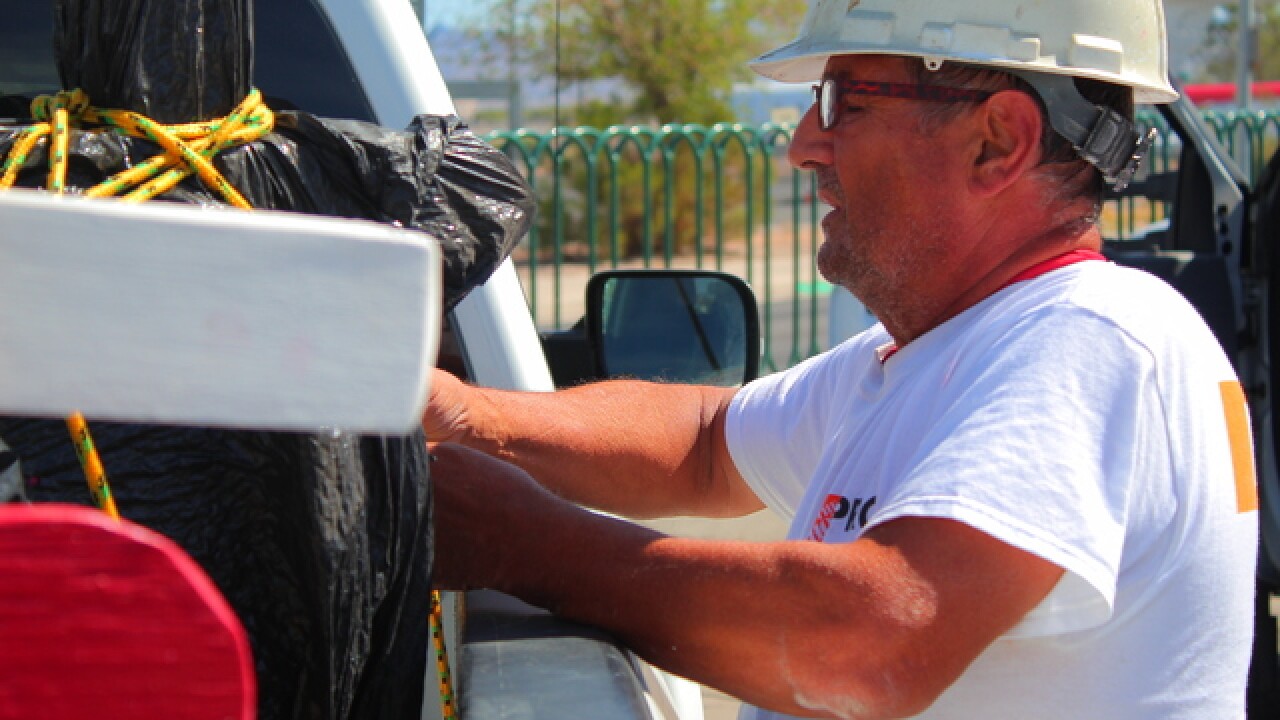 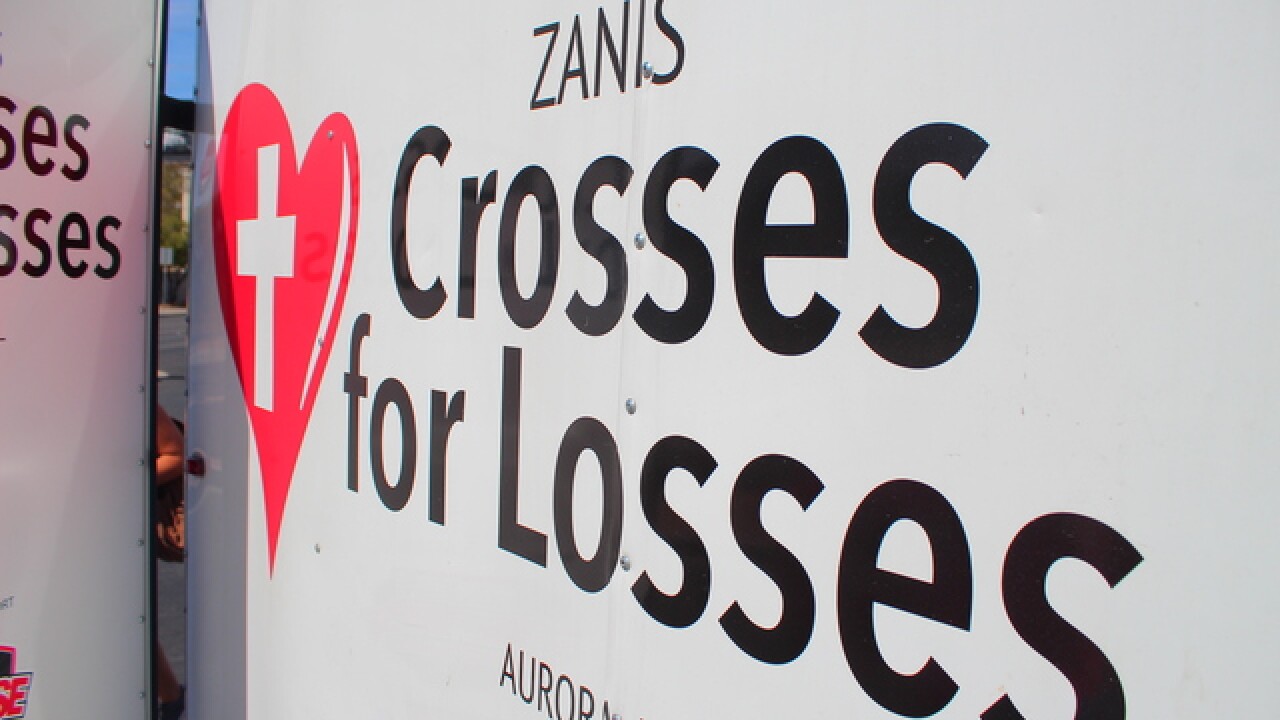 LAS VEGAS, Nevada — The man who created crosses for each victim of the Oct. 1, 2017 shooting that took 58 lives and injured hundreds has returned to Las Vegas to mark the anniversary.

Return of the crosses: Greg Zanis' #1October memorial crosses are back at the @LasVegasSign as the one year anniversary fast approaches. @KTNV pic.twitter.com/1LpIKeyAHh

Greg Zanis arrived at the "Welcome to Fabulous Las Vegas" sign Friday, Sept. 28 to set up the crosses. The crosses lined the area around the sign soon after last year's tragedy.

Zanis conducted a 58-hour vigil this past weekend to honor the 58 lives lost. Each hour, there was a vigil for a victim.

Zanis founded the nonprofit Crosses for Losses and has created crosses for other mass shootings, including the Pulse Nightclub shooting in 2016.