Koala has its own seat on an airplane 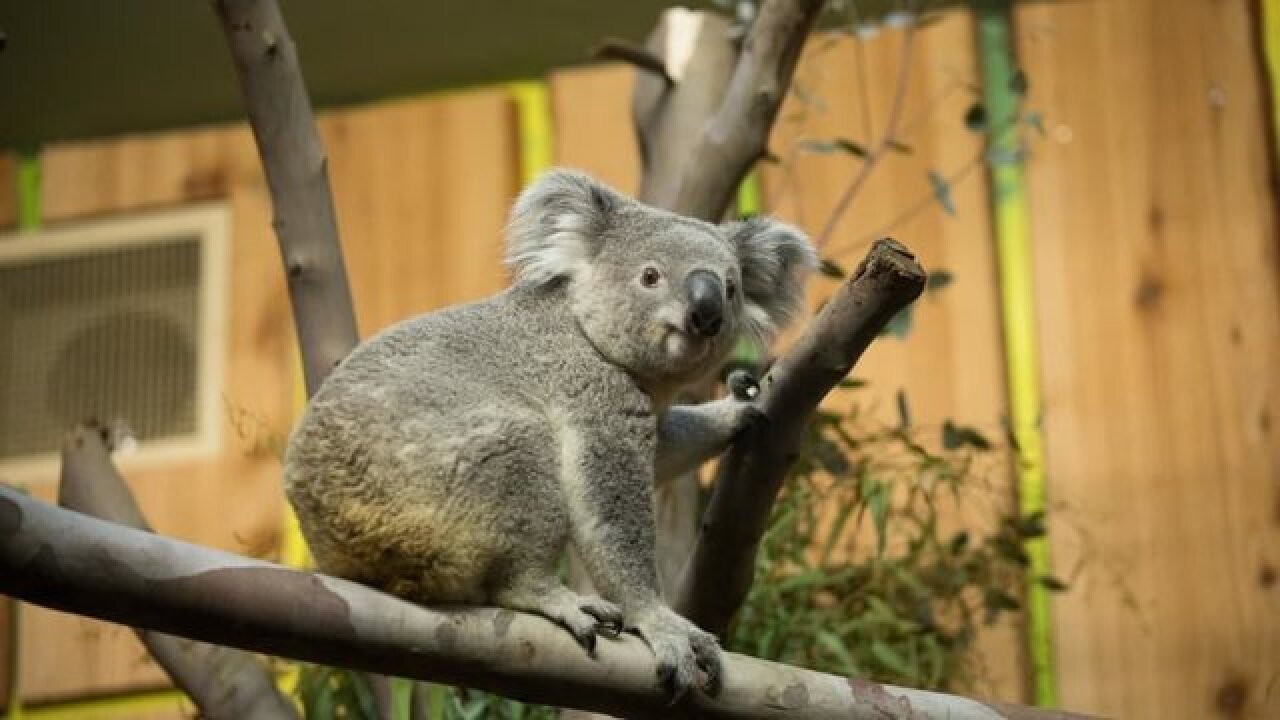 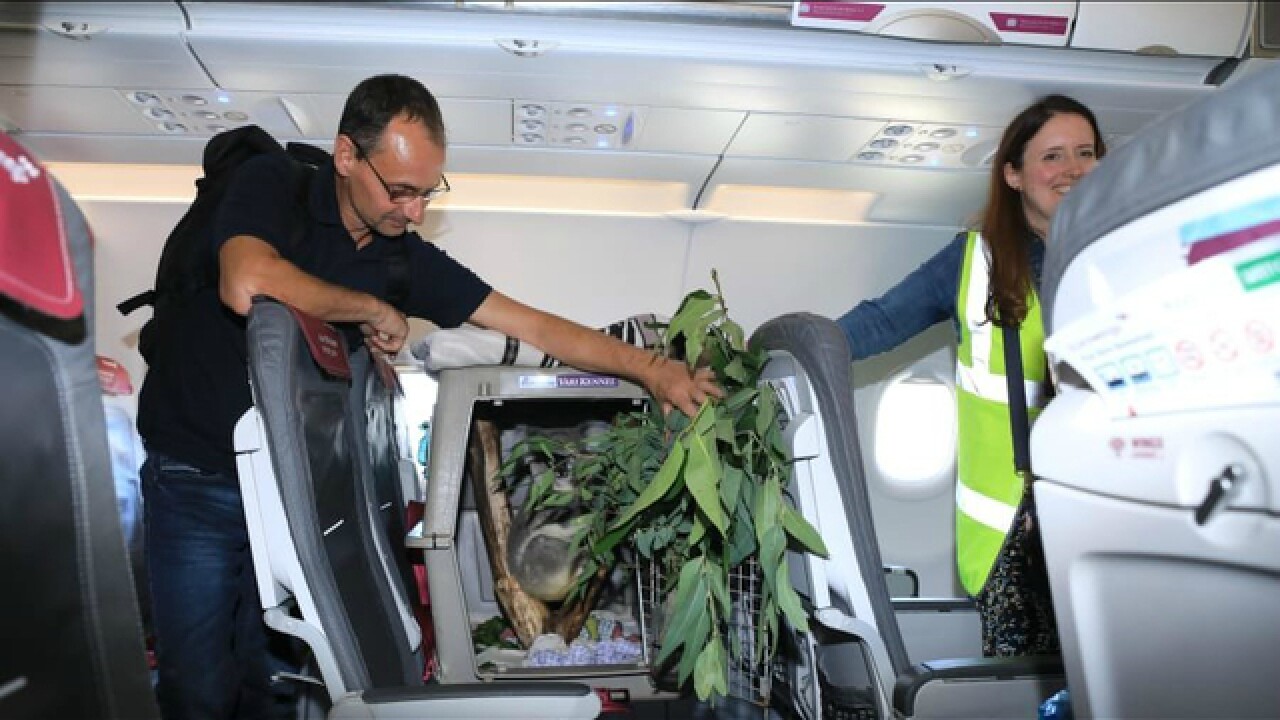 Who you sit near on an airplane is luck of the draw, but how would you feel if you found out you were going to be neighboring a koala?

Koalas are high-strung animals, so this bear got VIP treatment with a row of seats to himself inside the cabin.

Tanami is a 19-month-old Queensland koala who was heading to his new home, RZSS Edinburgh Zoo.

Darren McGarry, Edinburgh Zoo's head of Living Collections, said in a statement,"Koalas are very sensitive animals, so special care needs to be taken when transporting them.

They travel in the plane's cabin and not in the hold so keepers can easily make sure everything's okay during the flight."

Tanami is joining Edinburgh Zoo as part of a conservation breeding program.

He landed in Edinburgh Airport amid much excitement.

If you're flying from Edinburgh to Dusseldorf this week, you might spot another koala on board.

Toorie, a young male koala currently living at Edinburgh Zoo, is trading places with Tanami and moving to Duisburg Zoo next week.

A female koala is already living in Edinburgh.

Tanami and Toorie aren't the first koalas to take to the skies.

In 2015, Australian airline Qantas flew four koalas from Australia to Singapore. They posed in First Class, but there's no need for Tanami and Toorie to get jealous as those koalas were apparently flown in Qantas' cargo hold.