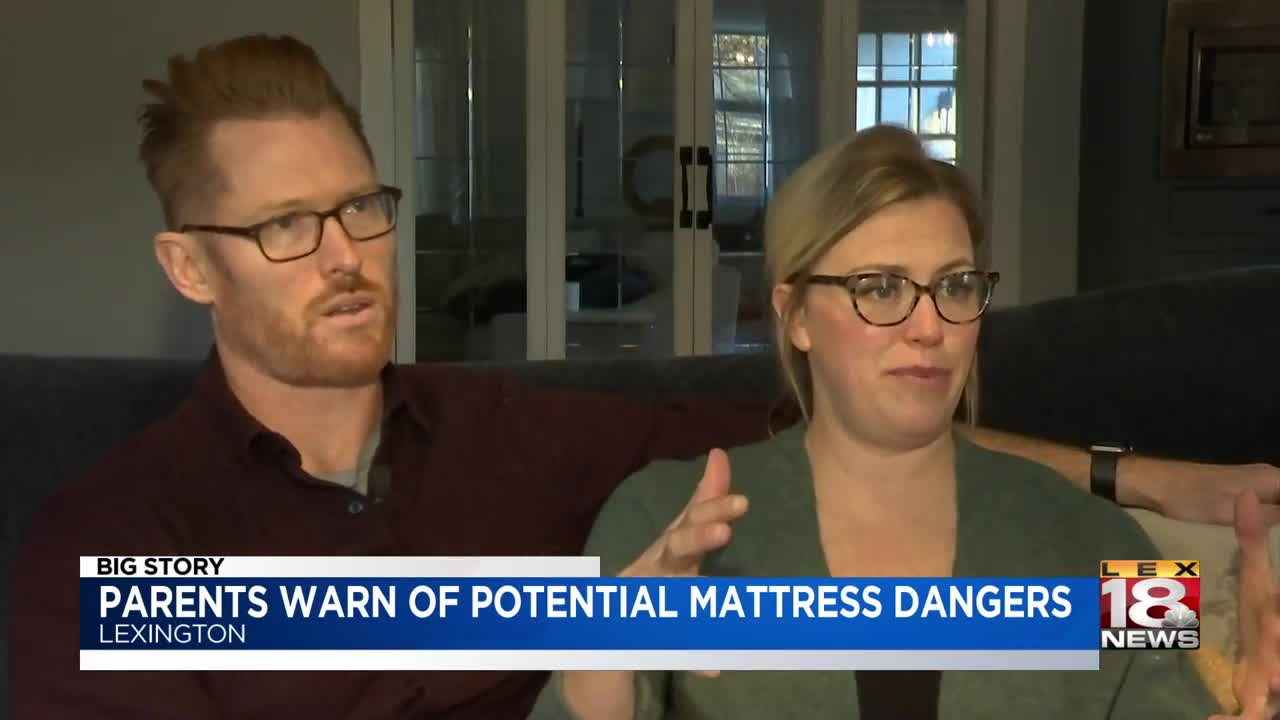 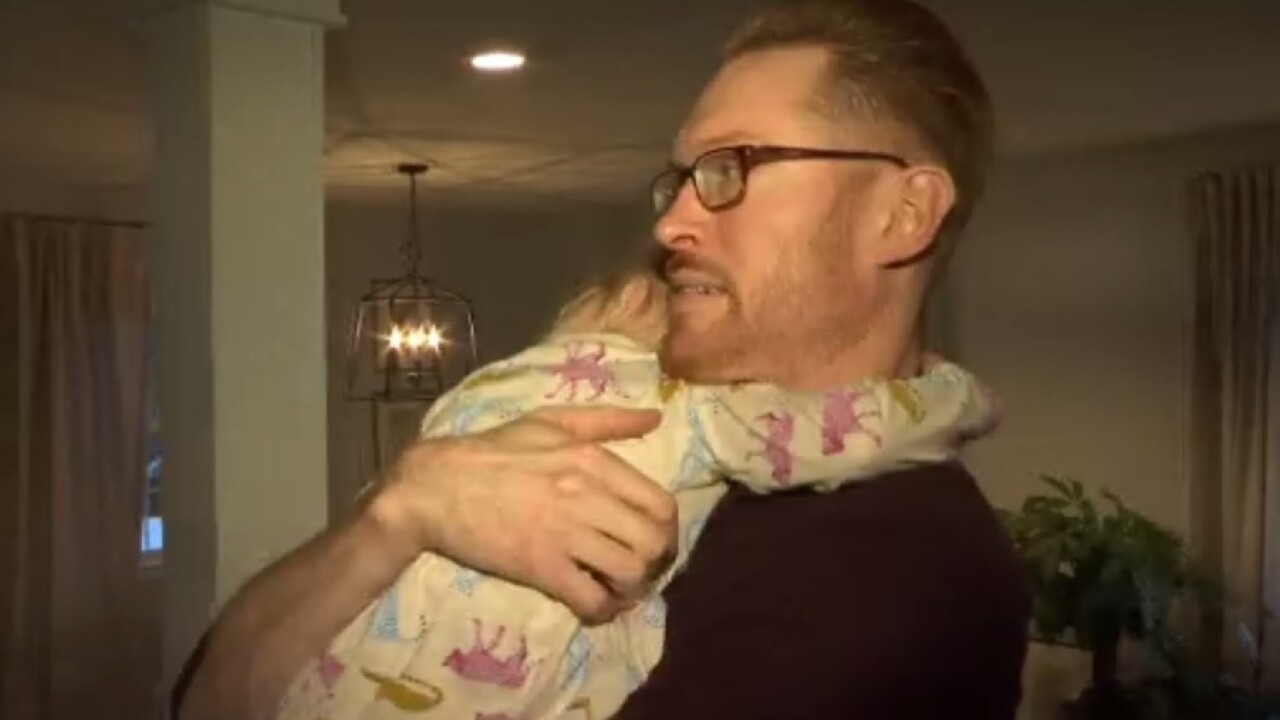 LEXINGTON, Ky. — A Kentucky couple is starting off the New Year just grateful their daughter is alive and well. Over the Thanksgiving holiday, David and Lindsay Jones' 19-month-old daughter seemingly vanished while she was in her room taking a nap.

That Sunday evening after their Thanksgiving celebration, David was working in the garage and Lindsay was Christmas shopping with her mom. David says their daughter Delaney had woken up during her nap.

"I put her back down and then I kissed her and she said, 'I'm gonna go sleep now, baby sleep' and she kissed me," David told WLEX.

He went back to the garage with the baby monitor in his pocket never once thinking that kiss with Delaney could have been his last.

When Lindsay returned, she went up to check on her. Delaney was no where to be found. They searched their house, but there was no sign of the infant. The couple ran outside and started frantically pounding on their neighbors' doors.

It was a few hours into their search when the clue they needed came during a conversation with a Lexington police officer.

He instantly remembered seeing it in their bed. When they pulled back the covers, they found Delaney, facedown in the couple's memory foam mattress underneath covers and their heavy duvet. Lindsay and David say the room had been cleared dozens of times by searchers, but Delaney had sunk so far into the memory foam that the bed looked totally flat. The toddler could not call for help and was stuck.

"When I found her she was just, again, in like a pool of sweat," David said. "And she had gone to the bathroom on herself, and just limp."

Delaney is OK, but the couple can't help but wonder what could have happened if she had been lying there a little longer.

The family now wants to take this moment and raise awareness of the potential dangers of memory foam mattresses. American Family Physician reports that memory foam can increase the risk of re-breathing or suffocation for babies.

David and Lindsay Jones encourage other parents to be extra vigilant, or even consider buying a different type of mattress, if you have babies or toddlers.

This story was originally published on WLEX.