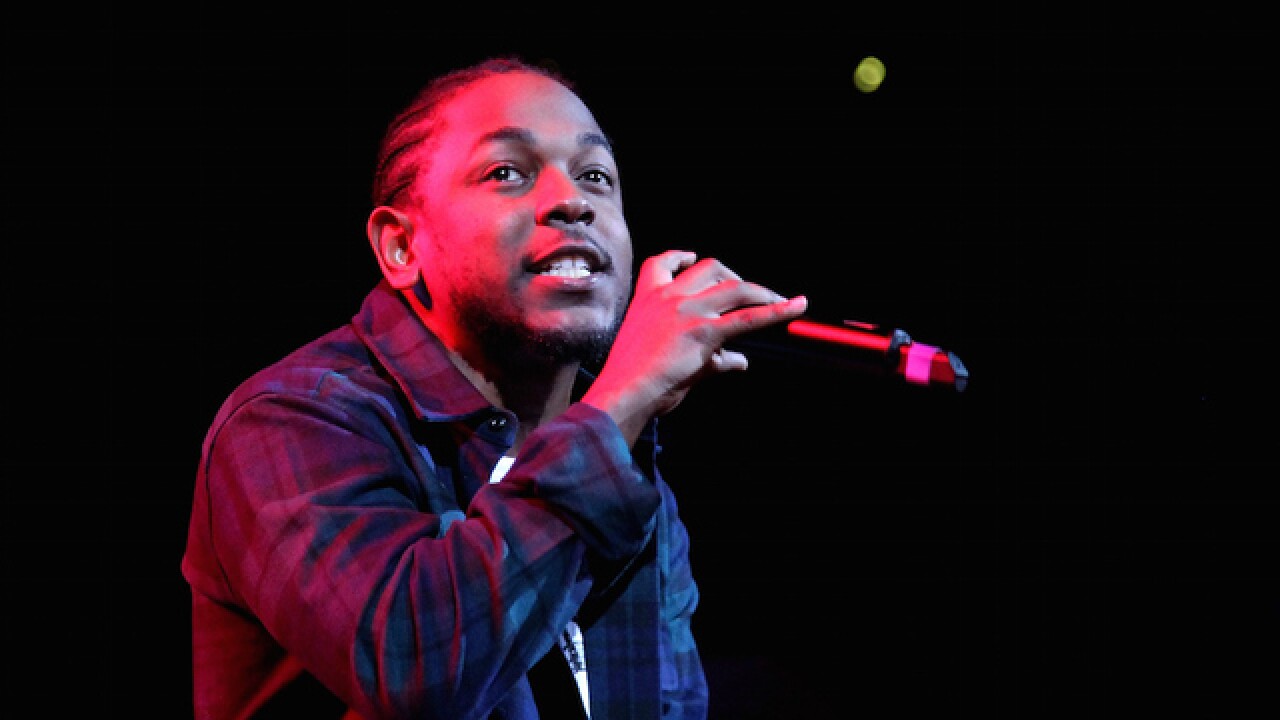 Kendrick Lamar surprised his fans with a new album on Friday.

The album's tracks don't have traditional titles and are instead labeled with numbers and dates.

(Above) The cover art for "Untitled Unmastered." (Aftermath/Interscope/Top Dawg Entertainment)

"Untitled Unmastered" is Lamar's followup to his 2015 critically acclaimed, Grammy-winning album "To Pimp a Butterfly."