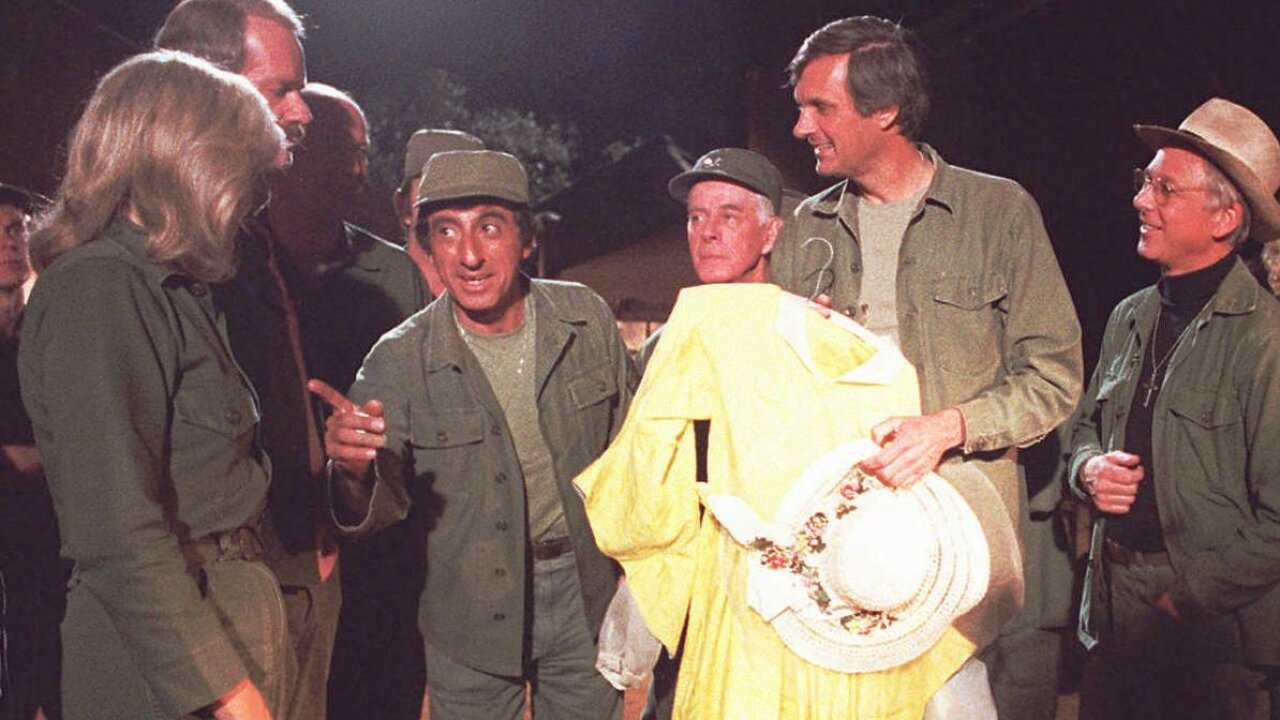 NEW YORK (AP) — The actress who played Nurse Kellye Yamato on “M-A-S-H' has died. Kellye Nakahara Wallett was 72 and died at her home in Pasadena, California.

“M-A-S-H,” the acclaimed sitcom set during the Korean War, ran from 1972-83. Nurse Kellye carries a secret crush on the show's major character, the womanizing surgeon Hawkeye Pierce, played by Alan Alda. In a memorable scene, Kellye reveals her feelings, scolding Hawkeye for having his “eyes ... on every nurse” except her.

Wallet's other acting credits included the films ”Clue" and “She's Having a Baby.”