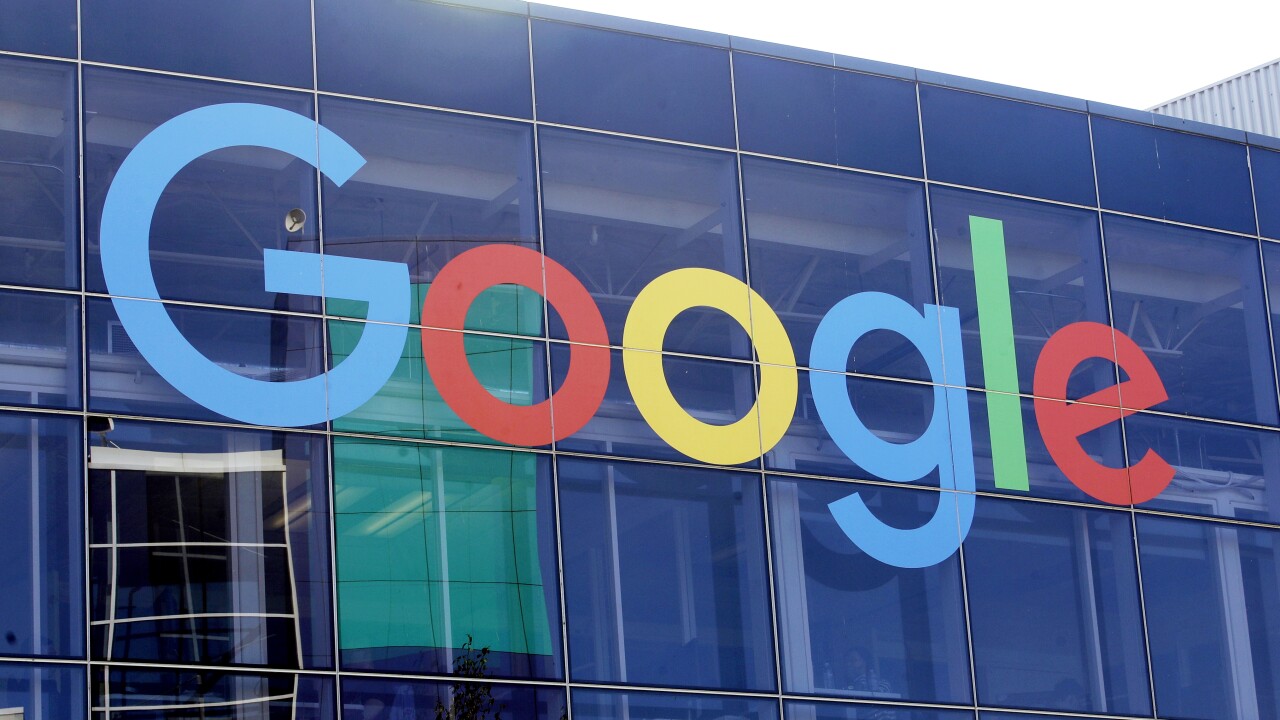 Copyright 2019 The Associated Press. All rights reserved
Jeff Chiu/AP
FILE - In this Sept. 24, 2019, file photo a sign is shown on a Google building at their campus in Mountain View, Calif. (AP Photo/Jeff Chiu, File)

WASHINGTON, D.C. — The Justice Department filed an antitrust lawsuit against Google on Tuesday, alleging the tech company has been abusing its dominance in online search to stifle competition and harm consumers.

In the lawsuit filed by the DOJ and attorneys general from 11 conservative-leaning states, officials say Google has accounted for nearly 90% of all search queries in the U.S. and has used anticompetitive tactics to extend its monopolies in search and search advertising.

Google has long denied the claims of unfair competition. The company argues that although its businesses are large, they are useful and beneficial to consumers.

“Today, millions of Americans rely on the Internet and online platforms for their daily lives. Competition in this industry is vitally important, which is why today’s challenge against Google — the gatekeeper of the Internet — for violating antitrust laws is a monumental case both for the Department of Justice and for the American people,” said Attorney General William Barr. “Since my confirmation, I have prioritized the Department’s review of online market-leading platforms to ensure that our technology industries remain competitive. This lawsuit strikes at the heart of Google’s grip over the internet for millions of American consumers, advertisers, small businesses and entrepreneurs beholden to an unlawful monopolist.”

The litigation marks the government’s most significant act to protect competition since its groundbreaking case against Microsoft more than 20 years ago.

“As with its historic antitrust actions against AT&T in 1974 and Microsoft in 1998, the Department is again enforcing the Sherman Act to restore the role of competition and open the door to the next wave of innovation—this time in vital digital markets,” said Deputy Attorney General Jeffrey A. Rosen.

The suit could be an opening salvo ahead of other major government antitrust actions, given ongoing investigations of major tech companies including Apple, Amazon and Facebook at both the Justice Department and the Federal Trade Commission.

The nation’s antitrust laws are in place to regulate the conduct and organization of corporations. They’re generally meant to keep the market free, open and competitive to benefit consumers.

The DOJ says these antitrust laws empower the department to bring cases like this one to remedy violations and restore competition, as it has done for over a century in notable cases involving companies like Standard Oil and the AT&T telephone company.