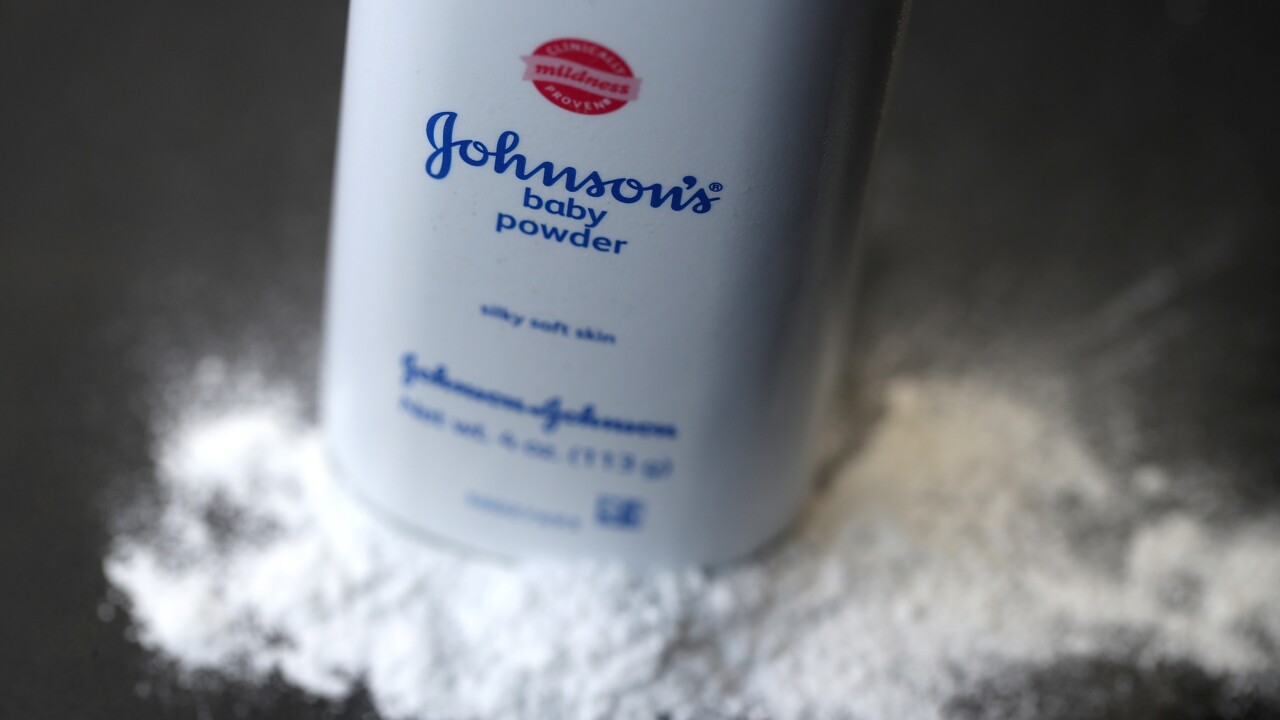 In a statement, the company said a test conducted by the U.S. Food and Drug Administration (FDA) indicated “the presence of sub-trace levels of chrysotile asbestos contamination (no greater than 0.00002%) in samples from a single bottle purchased from an online retailer.”

As a result, Johnson & Johnson said it’s voluntarily recalling Lot #22318RB of the baby powder, from which the tested sample was taken.

The company said it’s cooperating with the FDA and investigating to determine the integrity of the tested sample and the validity of the test results.

At this early stage in the investigation, Johnson & Johnson says it:

“JJCI has a rigorous testing standard in place to ensure its cosmetic talc is safe and years of testing, including the FDA’s own testing on prior occasions--and as recently as last month--found no asbestos,” wrote the company. “Thousands of tests over the past 40 years repeatedly confirm that our consumer talc products do not contain asbestos. Our talc comes from ore sources confirmed to meet our stringent specifications that exceed industry standards. Not only do we and our suppliers routinely test to ensure our talc does not contain asbestos, our talc has also been tested and confirmed to be asbestos-free by a range of independent laboratories, universities and global health authorities.”