Isaias makes landfalls after it strengthens into a hurricane 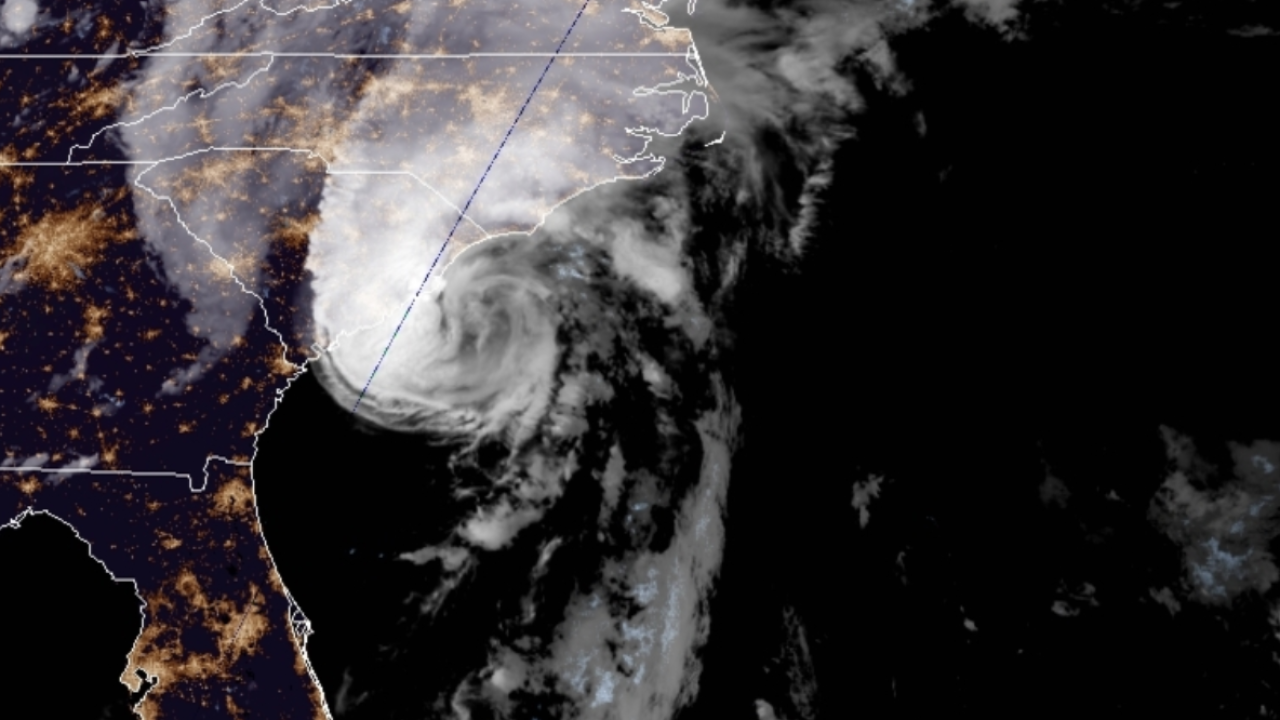 Isaias re-intensified into a Category 1 hurricane Monday evening shortly before approached the Carolina coast with top winds of 85 MPH, as of 9 p.m. ET.

The National Hurricane Center said it expects Isaias to pack hurricane-force winds over a small area of the coast, but much of the East Coast should be preparing for tropical storm conditions.

Given the storm’s path, the hurricane could place a huge burden on the nation’s electric grid. The Edison Electric Institute said that crews are being sent to the coast to help with the response.

“Preparing for major events like Isaias requires significant coordination among the public and private sectors,” the organization said. “Strong industry-government coordination and cross-sector collaboration are critical. EEI is supporting the industry’s response at the highest levels through the Electricity Subsector Coordinating Council.”