Iran's Foreign Minister: We do not seek escalation or war 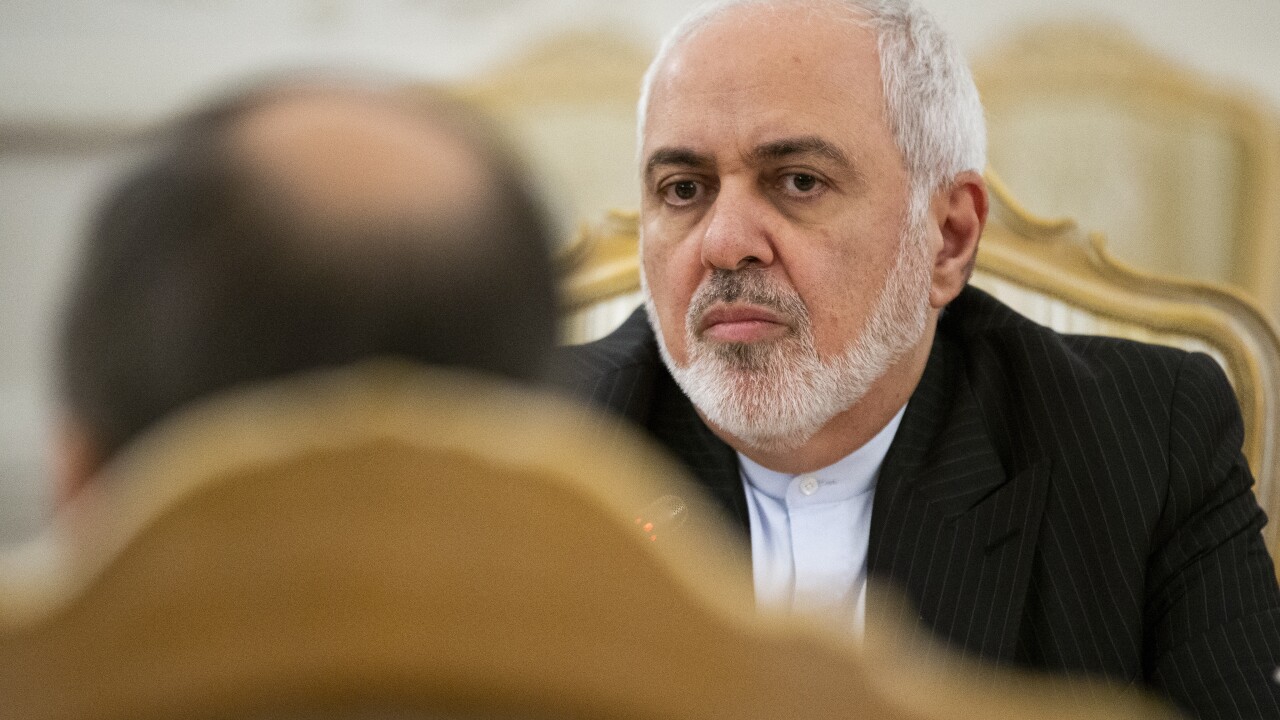 Iran's Foreign Minster Javad Zarif said that his nation does not "seek escalation or war" following an attack on a pair of Iraqi bases that house US troops early Wednesday morning.

Iraqi security officials told CNN that no casualties were reported following the attacks on Al-Asad Airbase and Irbil Airbase in Iraq, where United States troops are stationed.

"Iran took & concluded proportionate measures in self-defense under Article 51 of UN Charter targeting base from which cowardly armed attack against our citizens & senior officials were launched," Zarif said. "We do not seek escalation or war, but will defend ourselves against any aggression."

Hours after Zarif's statement, Iranian State TV reported that Iran will tell the UN Security Council it will not seek to go to war with the U.S.

While Zarif said that Iran does not seek to escalate tensions in the Middle East, the Islamic Revolutionary Guard Corps (IRGC) said through Iran State TV that the United States would face a broader and stronger response if the US responded to the Iranian missile attack.

Zarif has been vocal in his criticism of the U.S., especially President Donald Trump, after the U.S. launched an attack that killed Iranian General Qasem Soleimani last week.