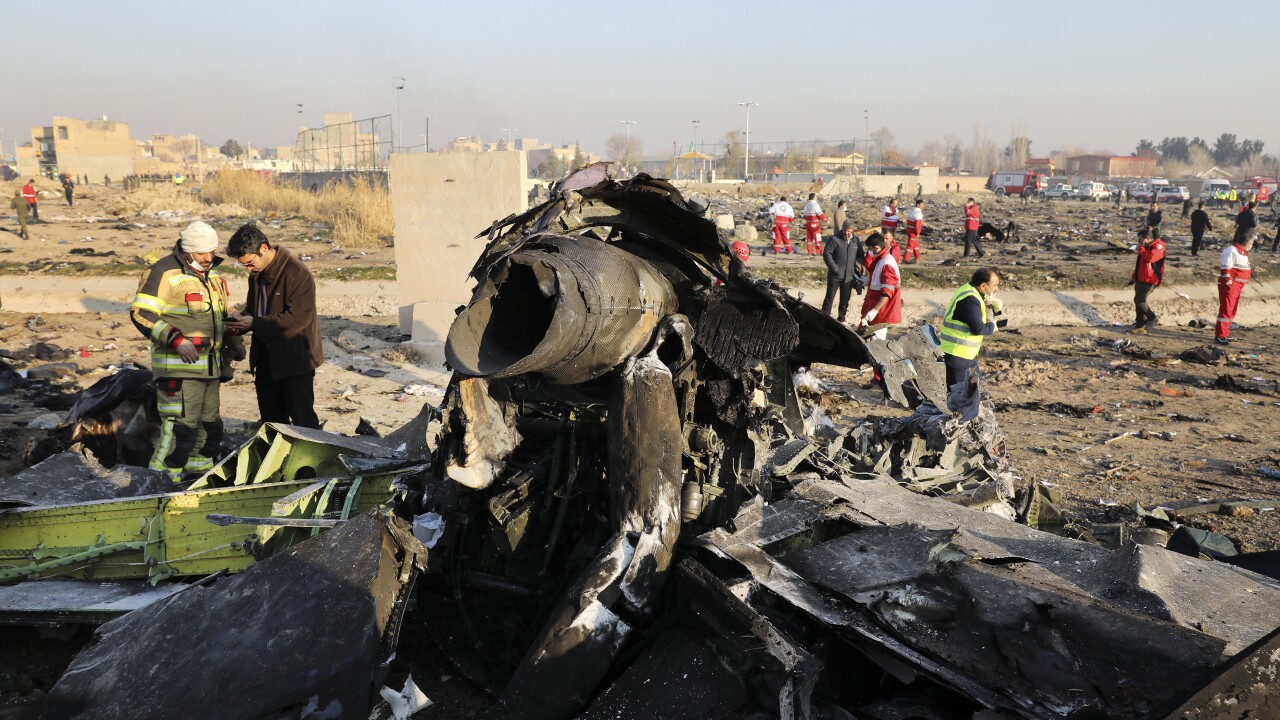 Iranian state TV, citing a military statement, says the country ‘unintentionally’ shot down a Ukrainian jetliner, killing all 176 aboard. The statement came Saturday morning. It blames “human error” for the shootdown.

Originally, Iran claimed that the crash was due to a mechanical error. But intelligence from the U.S. and Canada coupled with video of the incident suggested that the plane was brought down.