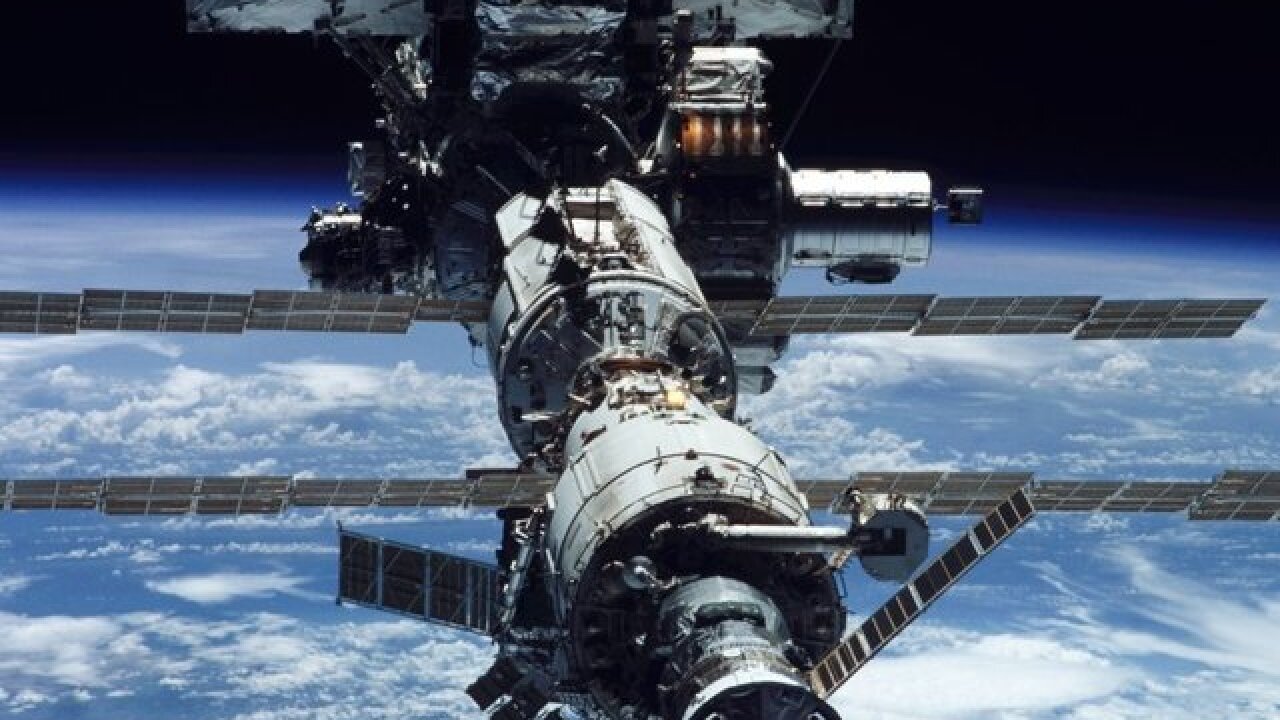 Roscosmos' executive director of manned programs, Sergei Krikalyov, said that the seal was "proving to be completely airtight," after teams isolated and plugged a hole of about two millimeters in diameter. The crew was never in danger, according to NASA.

"At night, tests were held and the pressure was monitored for a lengthy period of time. Right now, the pressure is stable and no further leaks have been detected," Krikalyov told state-run news agency TASS.

The Soyuz spacecraft is one of three spaceships currently docked at the space station.

NASA said on Thursday that the leak caused a minor reduction in cabin pressure on the ISS. Flight controllers at NASA Mission Control Center in Houston worked with their Russian counterparts to enable the repairs.

Deputy Prime Minister Yury Borisov said on Friday that when the Soyuz spacecraft lands in April 2019 it will mark the end of Russia's contractual obligations with NASA to ferry American astronauts to the ISS, state-sponsored Russian news agency Sputnik reported .

The US has not transported astronauts into space since 2011, when it ended its Space Shuttle program. NASA will replace Russian launches with commercial providers .