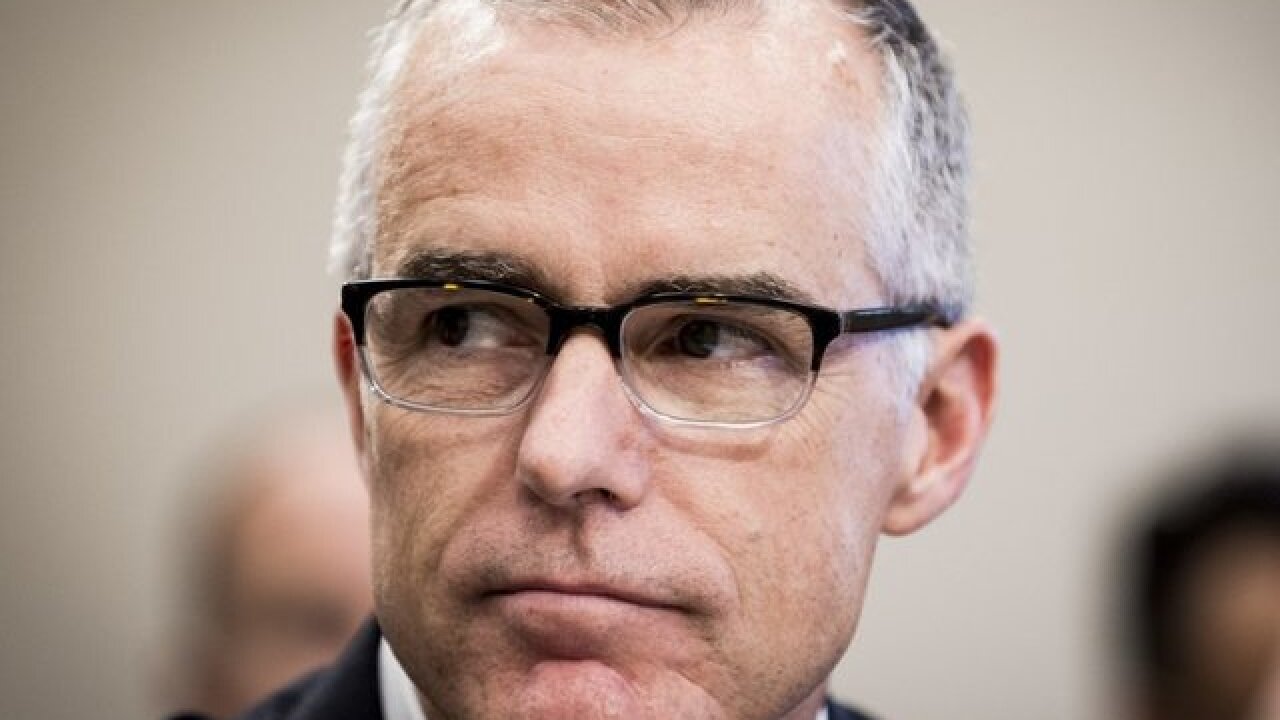 The Justice Department's inspector general has sent a criminal referral regarding former FBI Deputy Director Andrew McCabe to the US attorney's office in Washington, according to a source familiar with the matter.

A McCabe spokesperson, the Justice Department and US attorney's office all declined to comment.

The IG had found that McCabe "lacked candor" on four occasions when discussing the disclosure of information for a Wall Street Journal article about the FBI's Clinton Foundation investigation, according to a copy of the report obtained by CNN.

In addition, the inspector general determined that McCabe was not authorized to disclose the existence of the investigation because it was not within the department's "public interest" exception for disclosing ongoing investigations. The disclosure to the Journal was made "in a manner designed to advance his personal interests at the expense of department leadership," the report said.