Inmate attempts escape in Ohio jail, falls through the ceiling into the hands of waiting deputies 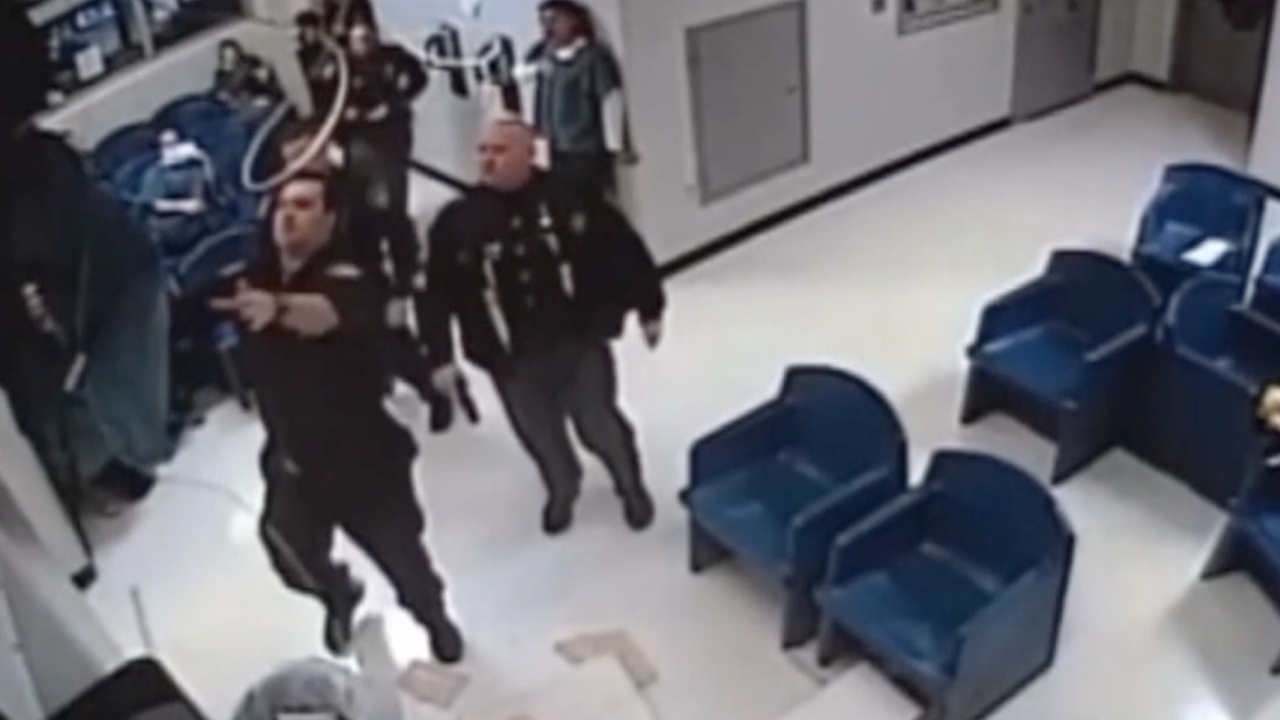 An inmate at the Montgomery County Jail in Dayton, Ohio, attempted to escape from the jail recently, but fell through the ceiling and into the hands of waiting deputies, video obtained by WHIO-TV shows.

The inmate, WHIO identifies as Jessica Boomershine, reportedly crashed through the ceiling after using furniture at the jail to climb into the ceiling on Jan. 21. She is facing new charges of escape and destruction of property, WHIO said.

She was previously arrested on charges of assaulting an 85-year-old man.