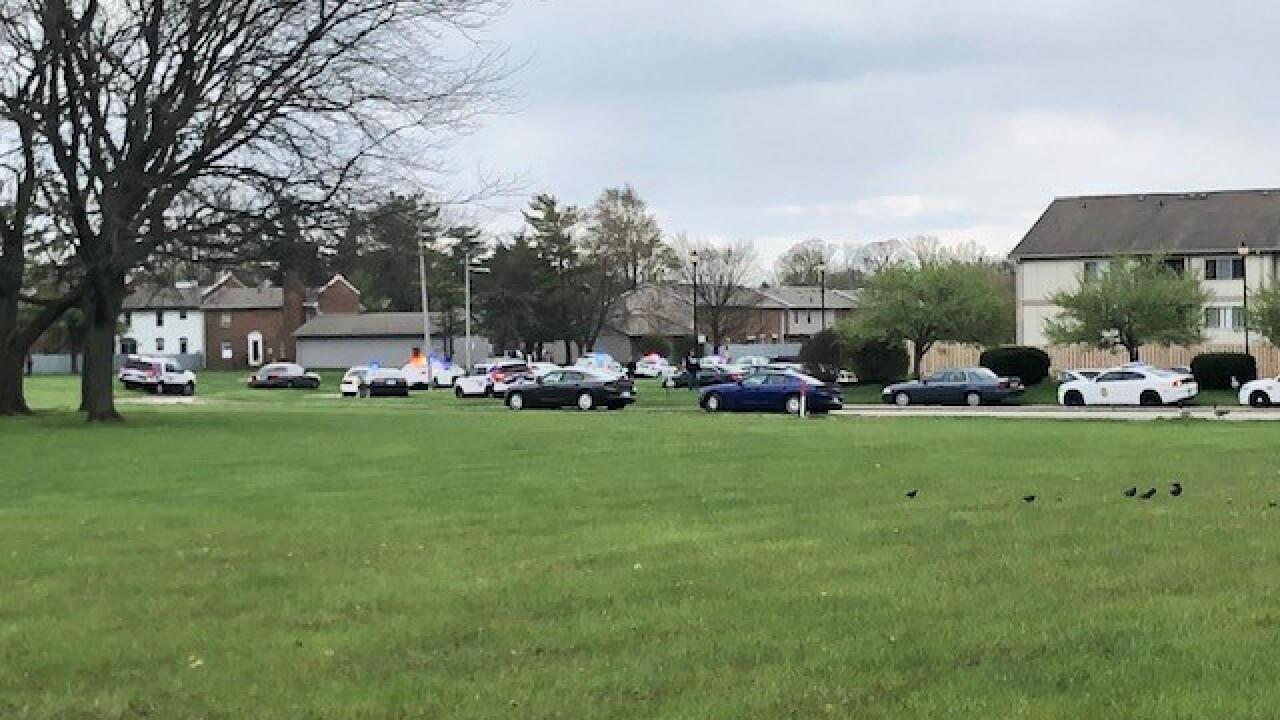 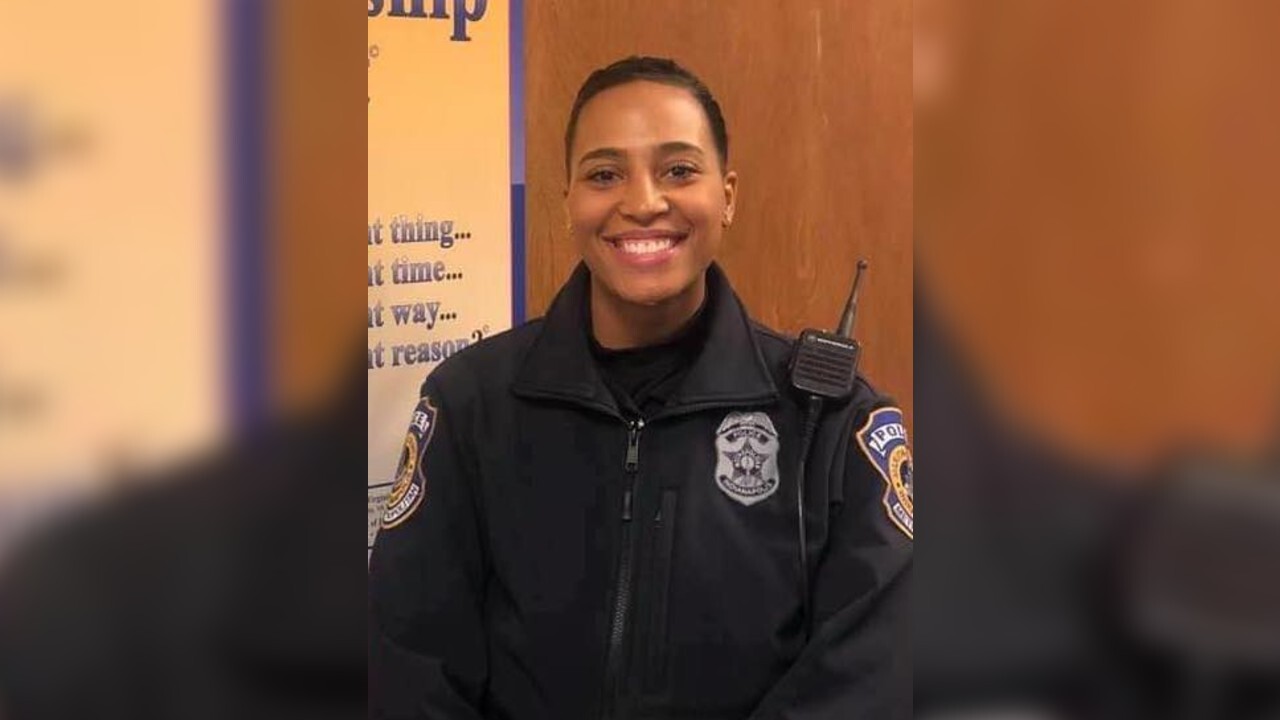 INDIANAPOLIS, Ind. — An Indianapolis Metropolitan Police Department officer was shot and killed and another female was injured Thursday afternoon on the city's east side, according to IMPD.

The incident happened around 3 p.m. in the 1800 block of Edinburge Square, near 21st and Franklin.

Officers were called to the apartment for a domestic incident, IMPD Assistant Chief Chris Bailey said. When they arrived, shots were fired and the officer and another female inside the apartment were shot.

Leath was a member of IMPD's 16th Recruit Class. In March 2019, she helped a 79-year-old man who was the victim of fraud.

A person possibly connected to the incident is in custody, sources tell WRTV.

The officer and female were taken to an area hospital, Bailey said.

IMPD's Critical Incident Response Team was called to the scene, according to Bailey.

The department is working to ensure there is enough staffing at the scene and in the districts to continue responding to calls, Bailey said.

Leath is only the second female IMPD officer to ever die in the line of duty.

This story was originally published by Andrew Smith at WRTV.