If Barrett joins, Supreme Court would have six Catholics 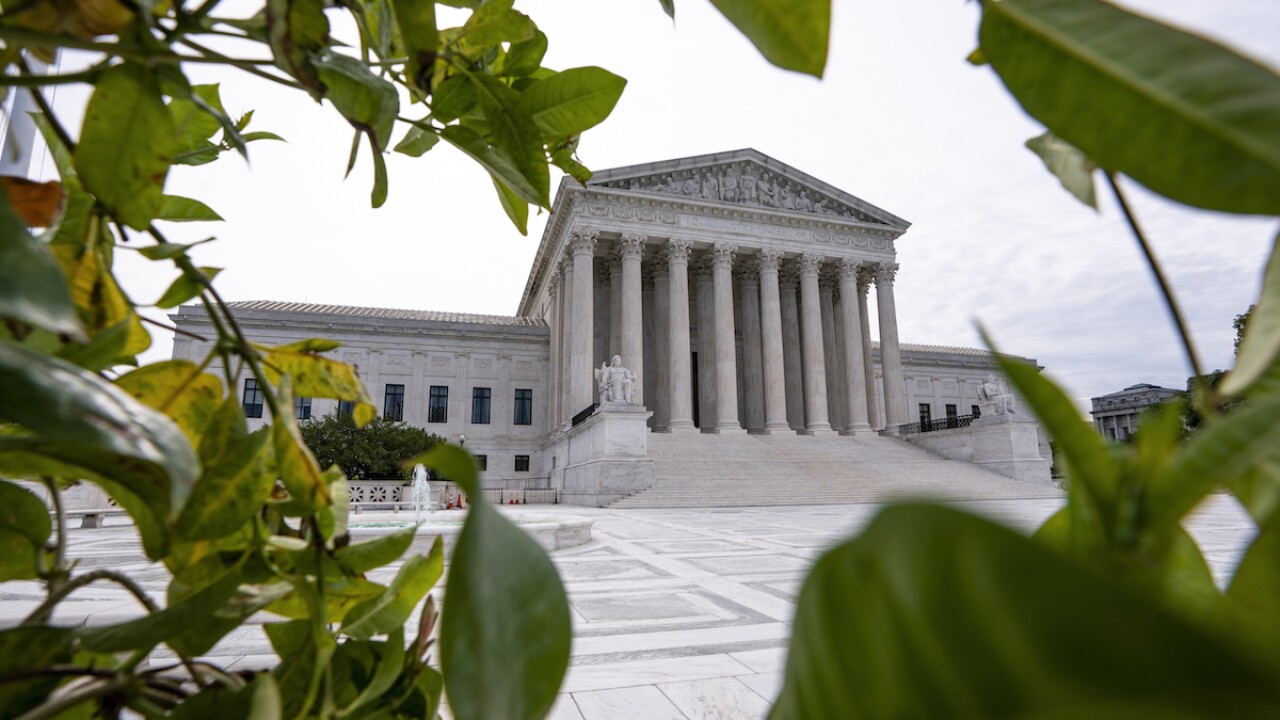 Roman Catholics account for a bit more than 20% of the U.S. population. Yet they are on track to hold six of the Supreme Court’s nine seats now that President Donald Trump is expected to nominate Amy Coney Barrett to fill a vacancy.

It’s a striking development given that the high court, for most of its history, was almost entirely populated by white male Protestants.

Catholic academics and political analysts offer several explanations for the turnaround. They cite Catholics’ educational traditions, their interest in the law, and – in the case of Catholic conservatives – an outlook that has appealed to recent Republican presidents.

Barrett, a favorite of conservative activists for her views on abortion and other issues, will likely be an ideological opposite of liberal icon Ruth Bader Ginsburg, the Jewish justice whose recent death created the vacancy.

Margaret McGuinness, a professor of religion at La Salle University in Philadelphia, noted that Sonia Sotomayor is the only current Catholic justice appointed by a Democrat. The others — Chief Justice John Roberts, Samuel Alito, Clarence Thomas and Brett Kavanaugh and likely Barrett – were appointed by Republicans.