Evacuations ordered on North and South Carolina coasts; top winds up to 140 MPH 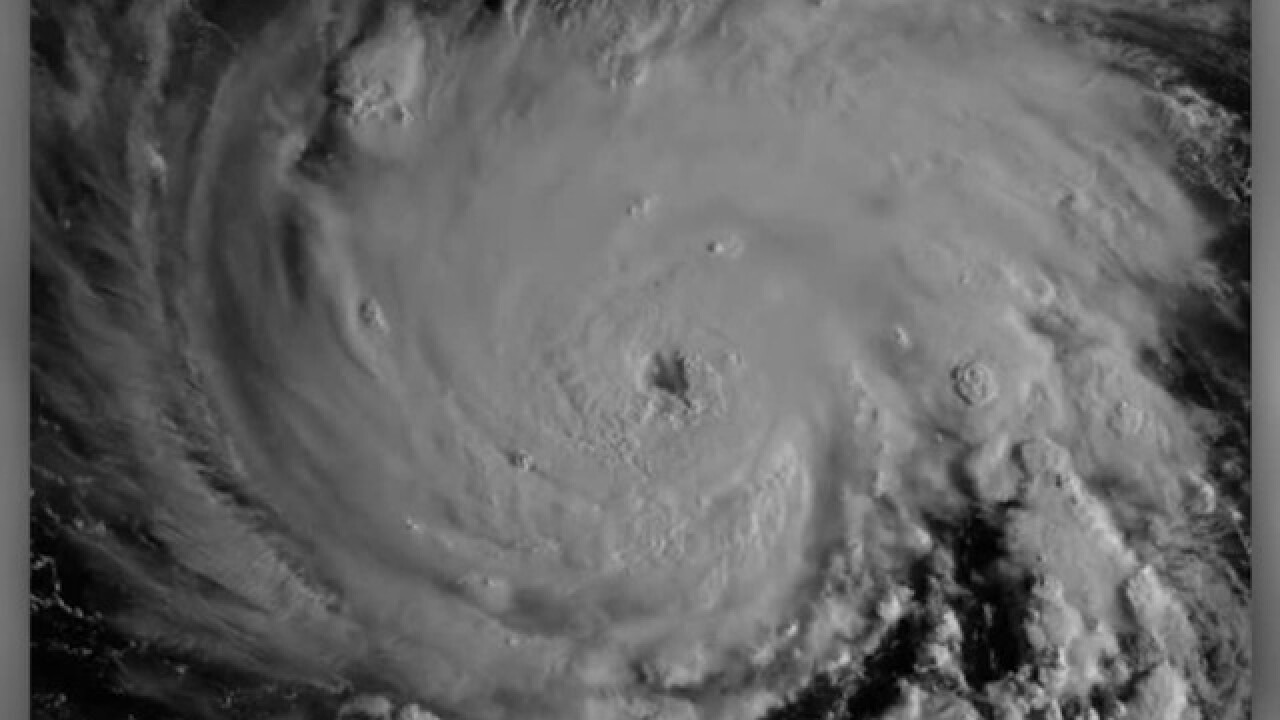 You can't evacuate Ocracoke Island, on North Carolina's Outer Banks, just by jumping in your car and driving away.

The wafer-thin, 16-mile long island doesn't have a bridge. You get to and from Ocracoke by ferry. And with Hurricane Florence bearing down on North Carolina's coastline, the ferry may be getting a lot of use.

That's why the Hyde County Commission decided Monday to cancel all reservations and tolls on the ferry. Boarding will happen on a first-come, first-serve basis, the commission said in a news release that also mandated evacuations for visitors.

Ocracoke Island illustrates the immense problems faced by North Carolina and South Carolina as residents prepare for the probable landfall of a Category 3 or 4 hurricane.

The Outer Banks, a chain of barrier islands jutting into the Atlantic, are remote. That's what made the Outer Banks attractive to pirates like Blackbeard in centuries past and with tourists today.

But that remoteness makes them difficult to leave during severe weather. The low-lying land is prone to flooding. There aren't many bridges.

The Dare County Commission ordered evacuations of Hatteras Island, also part of the Outer Banks, on Monday and Tuesday.

"Everyone in Dare County is encouraged to evacuate as soon as possible regardless of the established time frames," the commission said in a news release. "Visitors should take all personal belongings and follow instructions from their property management company."

In Brunswick County, in the far southeast corner of the state, the county government ordered the mandatory evacuation of people in low-lying areas and the voluntary evacuation of other areas. Shelters were opened.

People were preparing for the worst, even if they didn't evacuate.

Lumberton, North Carolina, is about 80 miles inland, but people there still made a run on supplies at the local Lowe's, said store manager Mackie Singletary. He said the store ran out of generators after selling 204 of them since noon Sunday.

"We've got more on the way," he said. The store is also ordering more water, plywood and sand.

Lifelong Wilmington North Carolina, resident Terry Jackson said he and his wife have decided to stay and ride out the storm. They've purchased a generator, a box fan, five cases of water, four bags of ice, snacks, canned food, flashlights, batteries and pet food, he said.

"We've basically got everything we need ... and we're just going to wait it out for a few days," he said.

"This is a real hurricane we have coming," McMaster said. "We don't want to risk one South Carolina life."

Schools, state government offices and medical facilities, including nursing homes in those counties, will be evacuated as well, McMaster said. He estimated a million people will be affected by the order, including residents and visitors.

The eastbound lane of Interstate 26 into Charleston and Route 501 into Myrtle Beach will be reversed beginning Tuesday when the order takes effect, McMaster said at a Monday news conference.

The South Carolina National Guard also was called out to assist.