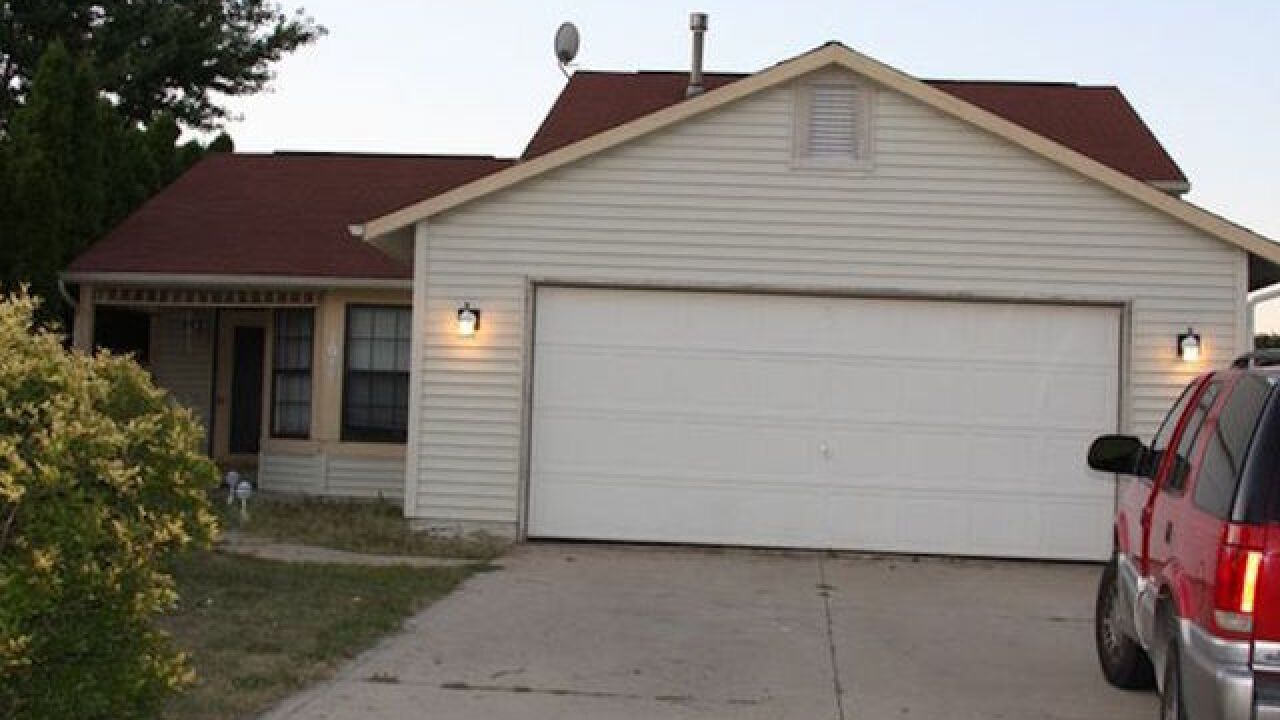 Copyright 2018 Scripps Media, Inc. All rights reserved. This material may not be published, broadcast, rewritten, or redistributed.
Picasa 3.0

Decide to leave your garage door closed while at work? That could cost you $200 if you live in one housing development in Auburn, California.

According to a KTXL-TV report, residents of the Auburn Greens development near Sacramento are required to keep their garage doors open from 8 a.m. to 4 p.m. Monday through Friday.

Some residents told KTXL-TV that the fine and subsequent administrative hearing is better than risking having items stolen.

"Fine, let me give you the $200 fine right now," resident Shally Ia told KTXL. "Give me a month so I can get my stuff out, and I might as well clear everything out and leave the garage door open permanently because there is no point of having a garage door then."

The rule is apparently a new one for the housing development.

One resident suspected the rule was instituted because people were found to be living in the garage of one the neighborhood homes. As of Monday afternoon, no one from Auburn Greens had responded to KTXL for comment.

Nine-year-old Jason told KTXL that his family's garage is where he keeps items like his bike.

"I’m still worried a little. I’m still a little worried because I just think it’s all going to get stolen, you know?" Jason said.