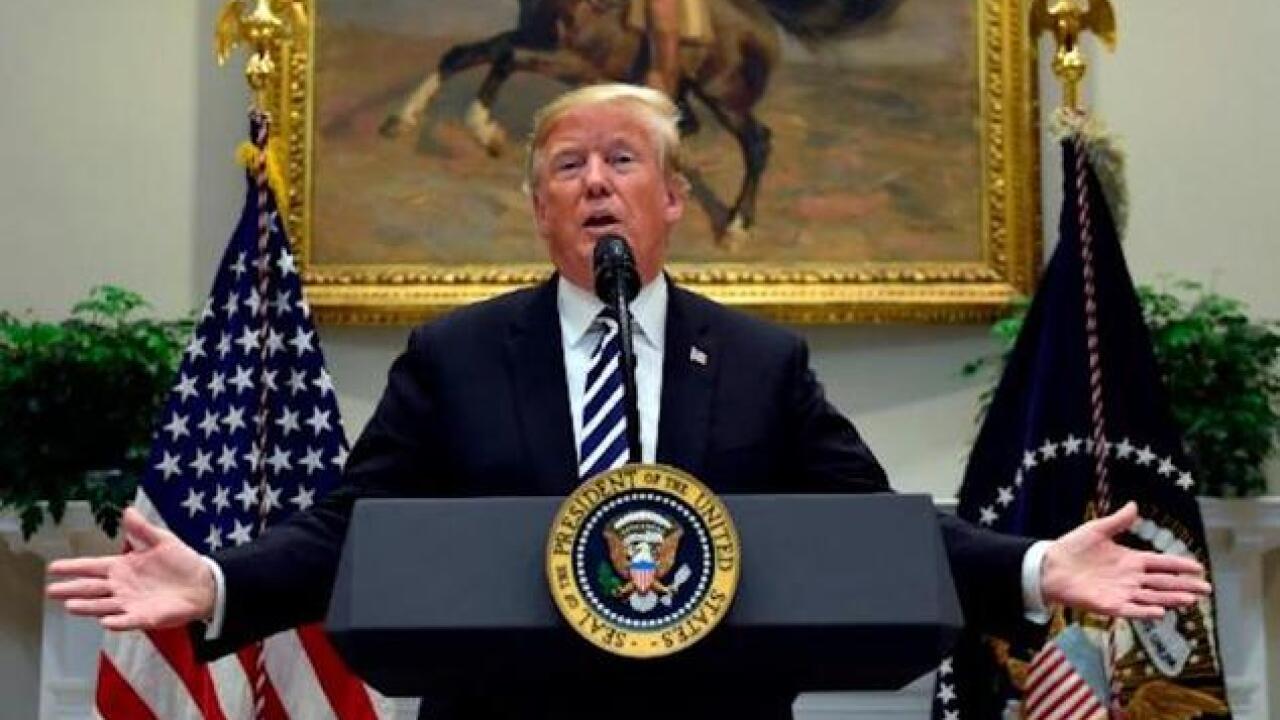 (CNN) -- Republicans have written a 123-page report rejecting the Democratic allegations that President Donald Trump abused his office in his dealings with Ukraine, ahead of the release of a Democratic committee report expected to lay out the charges that would form the basis of potential articles of impeachment against the President.

"The evidence presented does not prove any of these Democrat allegations and none of the Democrats' witnesses testified to having evidence of bribery, extortion, or any high crime or misdemeanor," according to a copy of the report reviewed by CNN.

The Republican report, which is effectively a rebuttal to the House Intelligence Committee's Democratic report that the committee will vote on Tuesday, says that Trump's concerns about former Vice President Joe Biden's son Hunter Biden and Burisma are valid.

The report says that Trump did not pressure Ukraine to investigate Burisma or the Bidens and that that evidence does not support that Trump withheld a meeting or US security assistance.

"President Trump has a deep-seated, genuine, and reasonable skepticism of Ukraine due to its history of pervasive corruption," the report says.

Republicans argued there was nothing wrong with the President's July 25 call with Ukrainian President Volodymyr Zelensky, which has served as the basis of an anonymous whistleblower complaint into Trump and Ukraine that sparked the Democratic impeachment inquiry.

The report also claims there is "indisputable evidence that senior Ukrainian government officials opposed President Trump in the 2016 election and did so publicly," despite multiple witness testimony disputing the legitimacy of the claims.

This story is breaking and will be updated Monday.