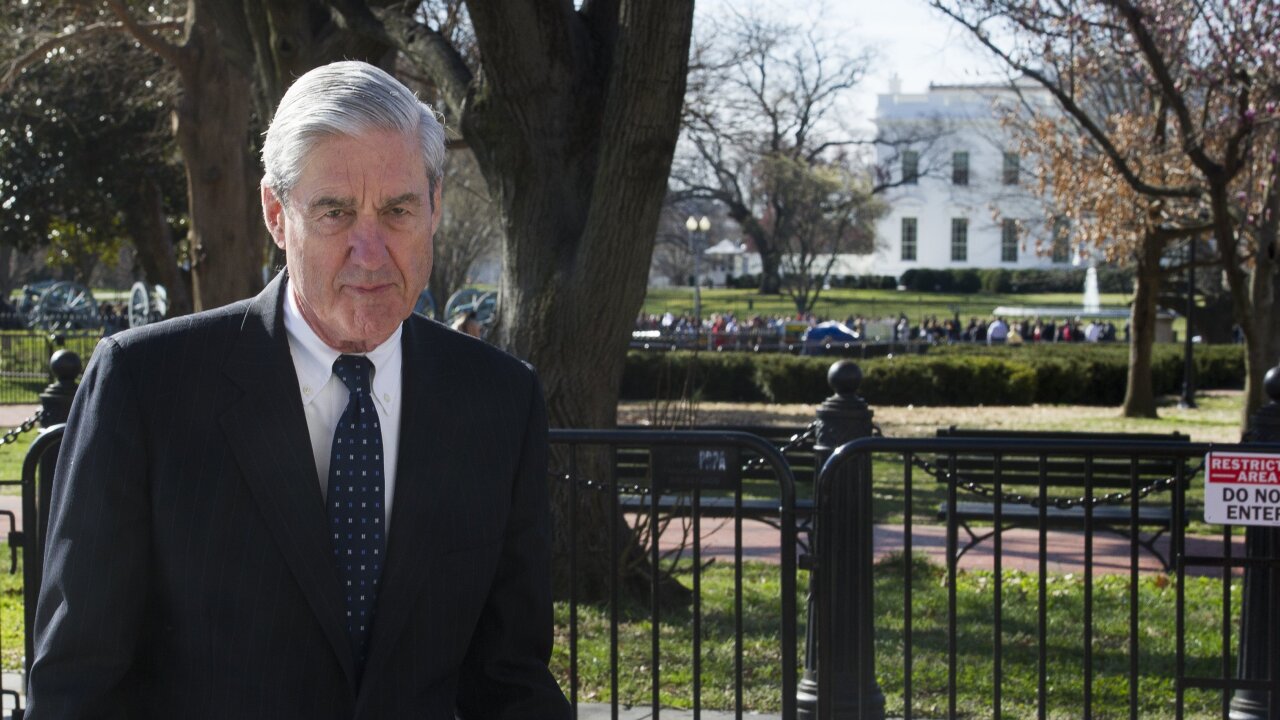 The House Intelligence Committee will hold a hearing next week on special counsel Robert Mueller's report on Russian election interference, as Democrats look to step up their efforts to highlight findings in the special counsel's probe amid a swirling debate over impeachment.

House Intelligence Chairman Adam Schiff said Friday that his committee would hold a public hearing on the "counterintelligence implications" of volume one of the Mueller report, which focused on Russia's 2016 election meddling and contacts between Trump's team and Russian officials.

The hearing will include two former FBI officials as witnesses: Stephanie Douglas and Robert Anderson, who are both former senior FBI officials. Neither worked on the special counsel investigation itself.

The two hearings come as both committee chairmen say they still want Mueller himself to testify: publicly before the Judiciary panel and behind closed doors with the Intelligence Committee. Mueller has said he does not want to testify -- "The report is my testimony," he said last month -- but both Nadler and Schiff have said they still want to speak to Mueller and will subpoena him if necessary.

Nadler and Schiff hope the hearings will help focus the public's attention on the substance of the 448-page Mueller report, which some Democrats feel has been lost in the House's fight with the Justice Department to obtain the full report and underlying evidence.

"Our committee's goal will be to explain to the American people the serious counterintelligence concerns raised by the Mueller Report, examine the depth and breadth of the unethical and unpatriotic conduct it describes and produce prescriptive remedies to ensure that this never happens again," Schiff said in a statement Friday.

Both witnesses for Wednesday's hearing had lengthy careers at the FBI. Douglas, who is a director at the security and compliance firm Guidepost Solutions, was an executive assistant director of the FBI's National Security Branch. Anderson, now CEO of Cyber Defense Labs, was executive assistant director of the FBI's Criminal, Cyber, Response and Services Branch.