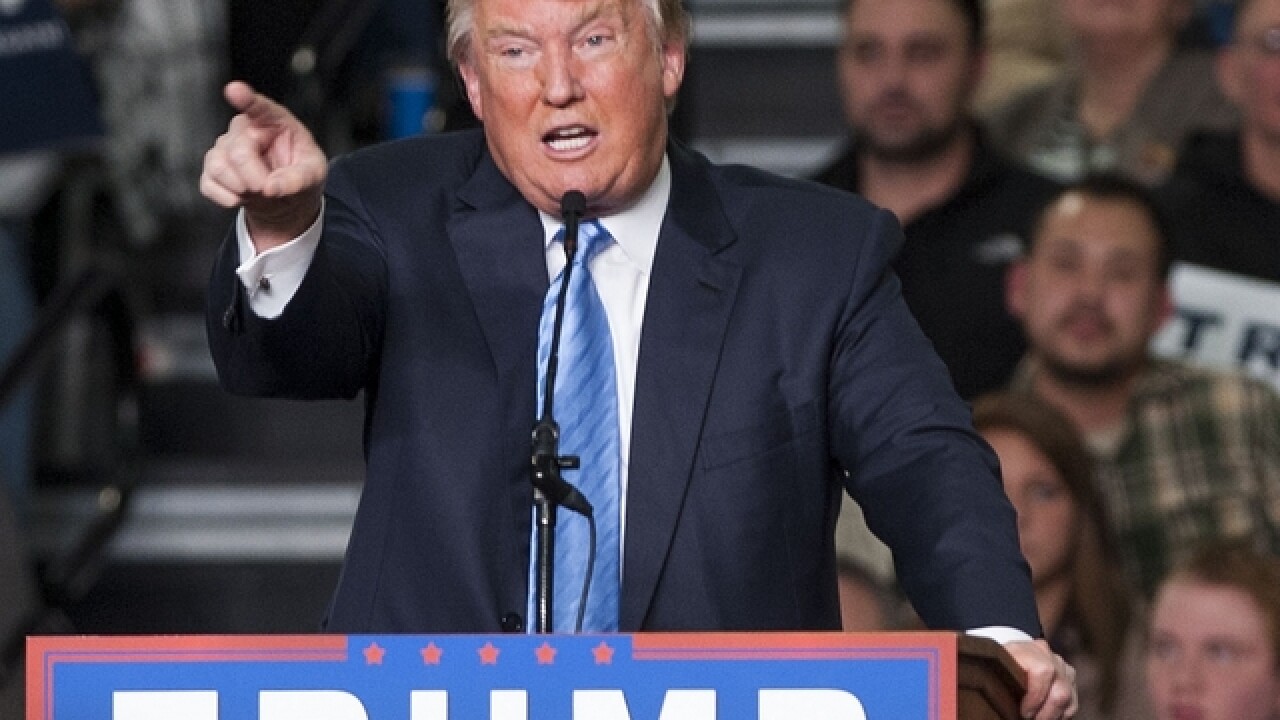 The House Intelligence Committee voted along party lines Thursday to release the Republican report on Russian meddling, after it goes through the declassification process.

The top Democrat on the committee, Rep. Adam Schiff of California, said his party members on the committee sought to hold the hearing in open session, issue a number of subpoenas and hold former White House adviser Steve Bannon in contempt. He said Republicans rejected all of it. Democratic Rep. Mike Quigley of Illinois that reiterated Schiff and said Democrats made more than a dozen motions.

Schiff effectively declared the bipartisan investigation over but said the Democratic probe would continue.

In a sign of how tense the meeting was, Quigley said he clucked like a chicken at one point to underscore how he thought Republicans "lacked courage" and "ducked one of the most important times in American history."