Here's what we know about the Austin bombing suspect 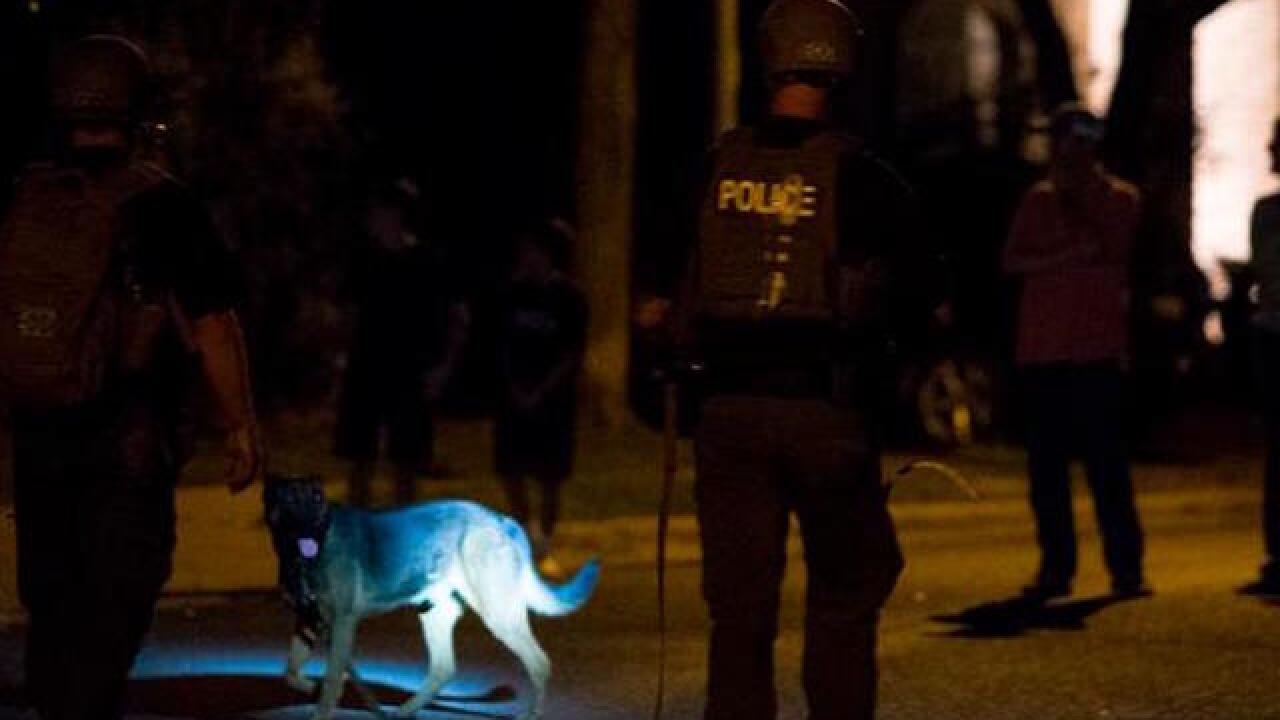 The man police believe was behind a series of bombings that terrified Austin, Texas, for 19 days is dead, police said.

Authorities have called the suspect a "serial bomber" who was skilled and capable of making sophisticated devices.

Here's what we know about the man accused of the deadly explosions:

Mark Anthony Conditt has been identified as the suspect in the Austin serial bombings, according to a source with direct involvement in the investigation.

It's unclear whether he lived in the Austin area.

His motive is still unknown

Police said the suspect is responsible for the bombings in Austin, but they are still investigating why he carried them out.

How did police find him?

In the past 24 to 36 hours, authorities received information that led them to a person of interest, who later became a suspect.

They later identified his car and spotted it Wednesday night at a hotel in Round Rock, Texas, a few miles north of Austin.

As officers waited for tactical units to arrive on the scene, the man began to drive away and later stopped on the side of the road.

It was then that SWAT officers approached the vehicle and the man detonated a bomb inside his car, Austin Police Chief Brian Manley said.

The suspect died inside the vehicle.

Did he act alone?

It's unclear if he had any accomplices. It appears that he was alone when he drove away from the hotel in Round Rock and when he detonated a device in his car.