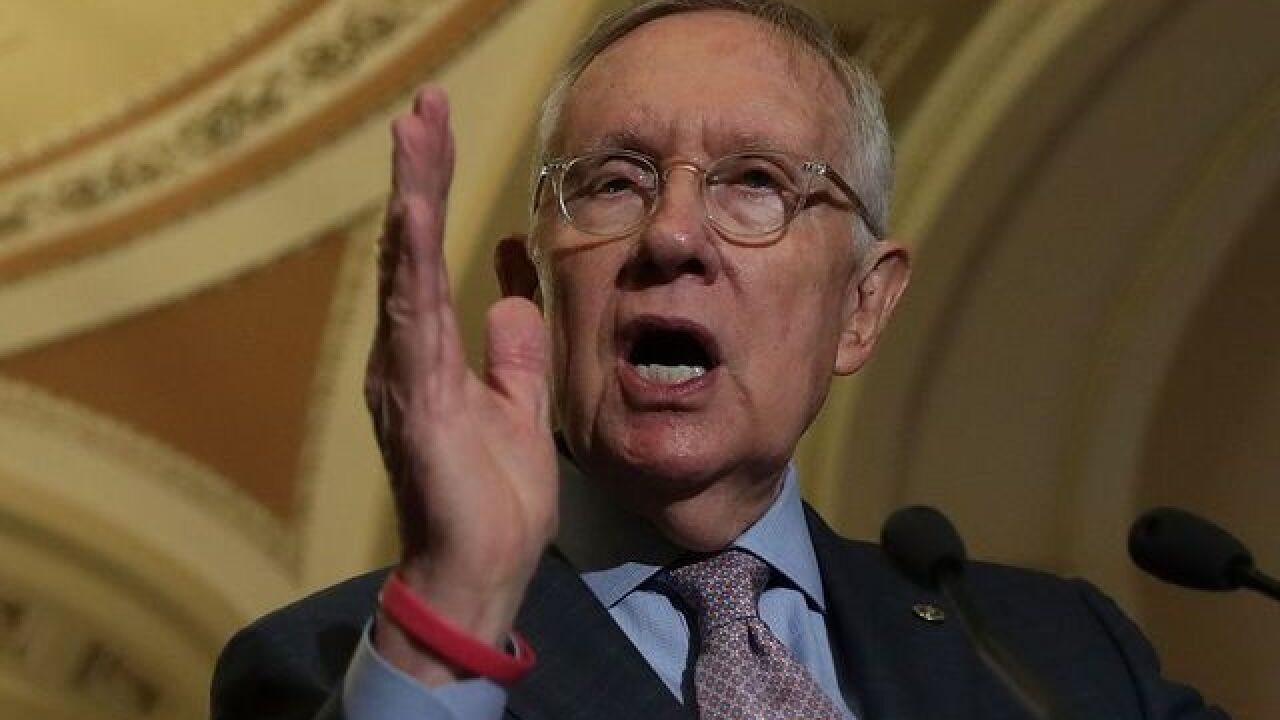 "Today, Former Democratic Leader Harry Reid underwent surgery at Johns Hopkins Cancer Center to remove a tumor from his pancreas," the family's statement said. "His doctors caught the problem early during a routine screening and his surgeons are confident that the surgery was a success and that the prognosis for his recovery is good. He will undergo chemotherapy as the next step in his treatment. He is now out of surgery, in good spirits and resting with his family. He is grateful to his highly skilled team of doctors and to all who have sent and continue to send their love and support."

The news of Reid's cancer was first reported by a reporter at local station KLAS, a CNN affiliate.

Reid, who was first elected to the Senate in 1986, retired at the end of his term in early 2017, when he was Senate minority leader.

"Spoken to family and it seems @SenatorReid's operation went well. We are all praying for dear Harry's speedy recovery," he tweeted.