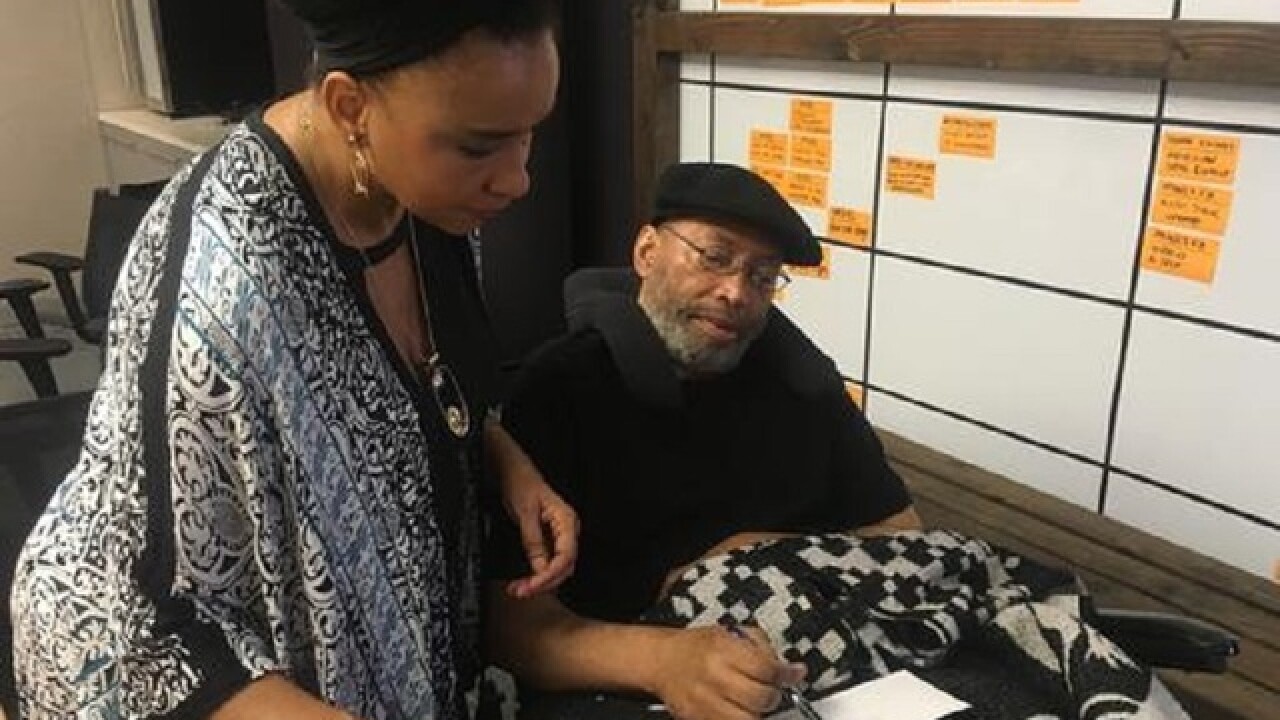 By: Associated Press
Posted at 11:47 PM, Aug 22, 2016
SAN DIEGO (AP) — An advocacy group is seeking to have voting rights restored in California for people with developmental disabilities.
The Spectrum Institute plans to file a complaint Tuesday with the U.S. Justice Department asking that California be required to notify people with disabilities of a new California law that makes it easier to keep and regain the right to vote. They want people be notified in time for the November election.
The group is acting on behalf of David Rector, a 66-year-old San Diego man and former producer at NPR who was stripped of the right to vote in 2011 after a brain injury left him unable to use his arms and legs and unable to speak.
Supporters of these limits say restrictions are in place to protect against voter fraud.
Copyright 2016 The Associated Press. All rights reserved. This material may not be published, broadcast, rewritten or redistributed.