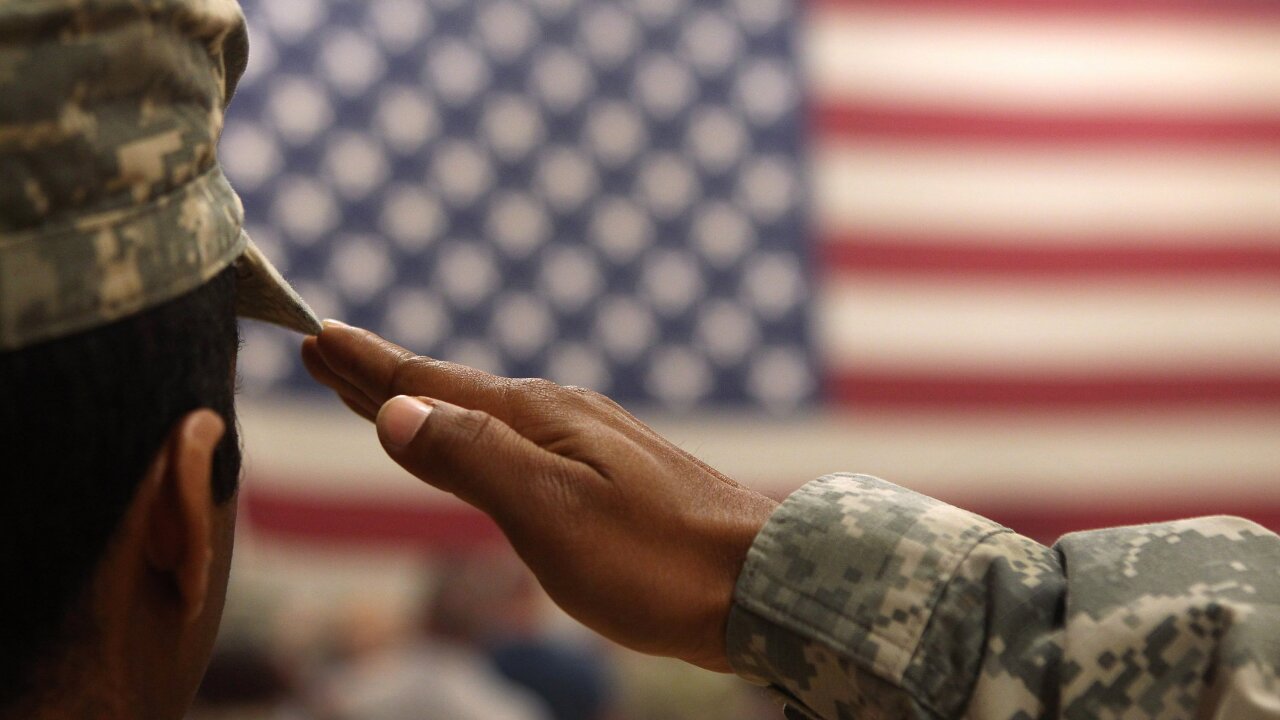 A Green Beret who served multiple tours in Iraq and Afghanistan died Saturday during combat operations in Afghanistan, according to US Army special operations spokesman Lt. Col. Loren Bymer.

Sgt. Maj. James G. "Ryan" Sartor, 40, was from Teague, Texas, and was assigned to the 10th Special Forces Group. He died during combat in northern Afghanistan's Faryab province, which borders Turkmenistan.

"We're incredibly saddened to learn of Sgt. Maj. James 'Ryan' Sartor's passing in Afghanistan. Ryan was a beloved warrior who epitomized the quiet professional," said Col. Brian R. Rauen, the commander of 10th Special Forces Group (Airborne). "He led his soldiers from the front and his presence will be terribly missed."

The US invaded Afghanistan in October 2001 and has had a significant military presence there since, stretching over three presidencies. More than 2,000 US military personnel have died in what is the longest war in American history.

Overall, the US has about 14,000 troops in Afghanistan, where they primarily advise Afghan forces who are battling the Taliban.