Greeley mother, young son dress up his great-grandparents as 'Up' characters for birthday photos 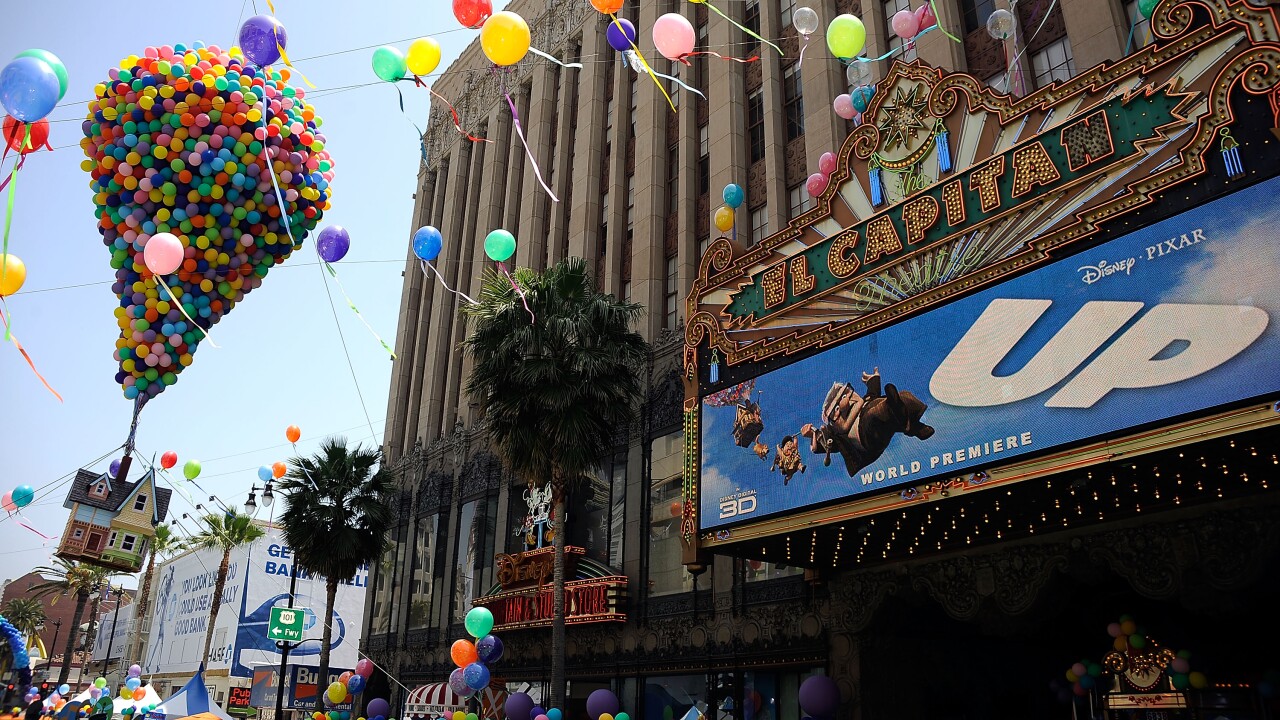 (CNN) -- Elijah is a 5-year-old with an insane obsession to the Pixar movie "Up." So what could be better than having his great-grandparents dress up like their cartoon counterparts, Carl and Ellie, for a birthday photo shoot?

But the story behind the adorable photographs, which made the rounds on social media, is one of resilience in the face of adversity - and celebration.

Elijah's mom, photographer, Rachel Perman, was diagnosed with cancer right after the boy and his twin Emilee were born.

"I had fears if I would even get to see their fifth birthday. My oldest (Mikayla) was 5 at the time and I hated not knowing if I would get the same time with them that I got with her," Perman told CNN.

Now, five years later, Perman's cancer is in remission. So, for the twins' birthday, she wanted a special celebration.

"The inspiration for the sessions was to celebrate all that my kids love," she explained. Emilee chose a unicorn, so her mom opted for a photo shoot with a horse dressed as the mythical animal.

Elijah chose his favorite movie, "Up."

"He is borderline addicted to 'Up' and has been for several years. Its the only thing he draws and colors (the house with balloons) and the only books he wants to get at the library, and the only toy he wanted when we were in Disney World last year," she said.

"He loves 'Up!' So inviting his great-grandparents was my idea and a surprise to him. He loved that they dressed up!" Perman said.

Richard and Caroline Bain - who look very much like their movie counterparts Carl and Ellie - are both 90 this year and were thrilled to take part to the photo shoot, Perman said.

"Grandpa even went to the thrift store to get the jacket and hose," she said. "He said, 'I noticed in a photo Carl had a hose over his shoulder.' They have never seen the movie!"

Despite some crummy side-effects of surgery, Perman, who lives in Greeley, Colorado, says there are no signs of cancer right now.

"Overall I am so blessed and fortunate!"

Now the kids wants to know what she's going to do for their big sister's photo session.

"It will likely be a little more 'grown up' since she's 10 now," Perman said.