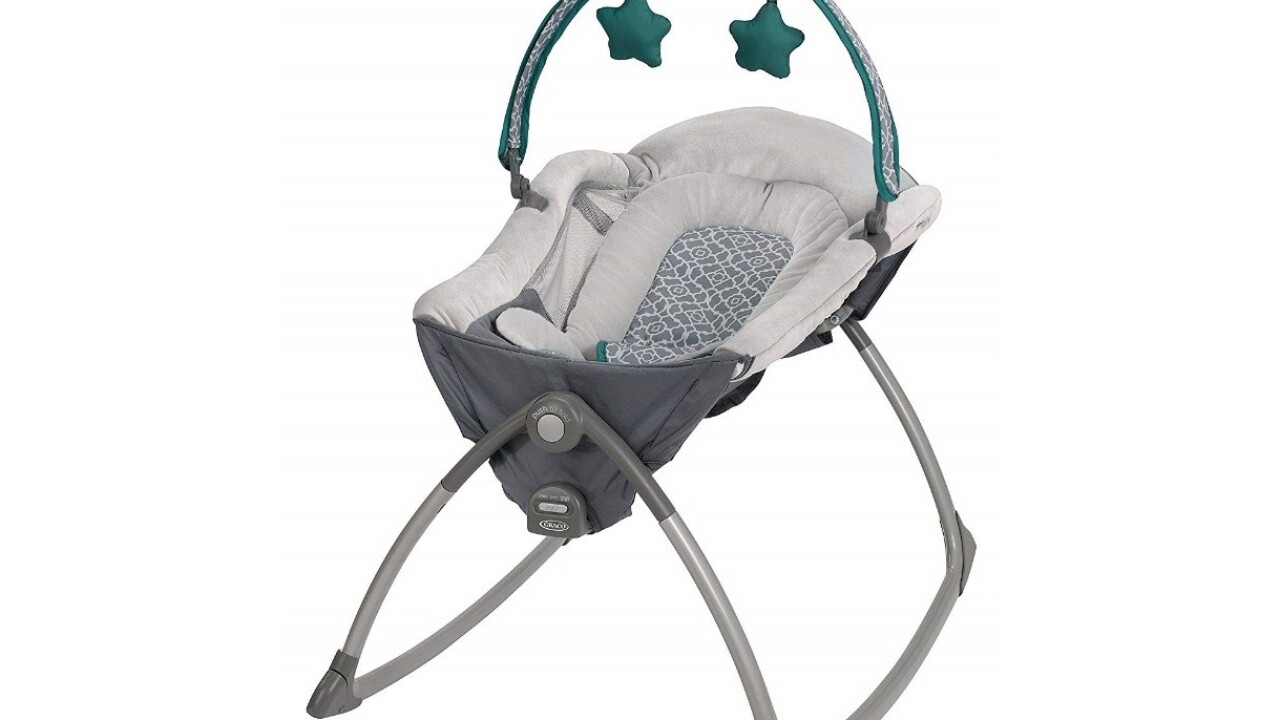 According to the USCPSC, the seat is two products in one – a rocking seat and a vibrating lounger.

Consumers should immediately stop using the product and contact Graco for a cash refund or voucher at 800-345-4019.

This story was originally published by staff at WXYZ.