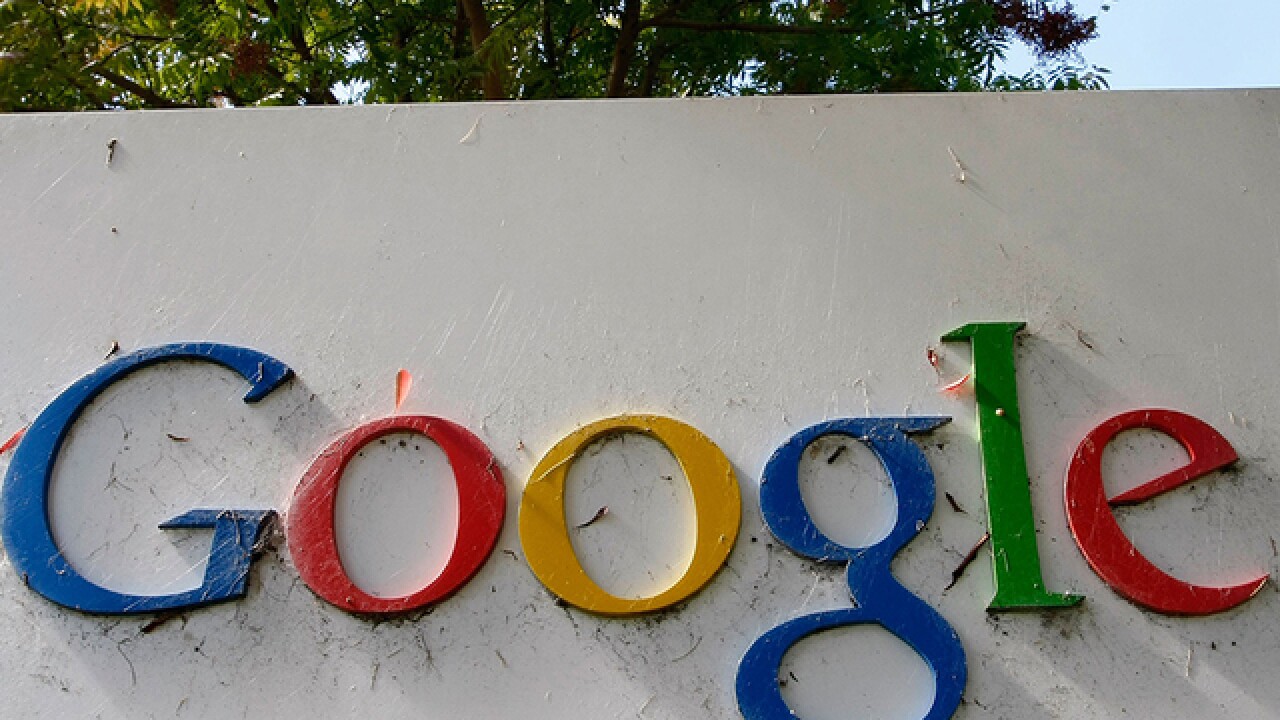 Google has rolled out a new feature on its Maps app: traffic lights at intersections.

Users on an Android and IOS will be able to see the traffic signals at crossroads throughout US cities, according to CNN.

According to CNN, the traffic light features have been available in Japan for years.

In August, Google unveiled a way for users to see on the app a way to identify easier terrain like beaches and forests with a "color-mapping algorithmic technique."

It also has re-drawings of sidewalks and pedestrian islands for better navigation viewing.