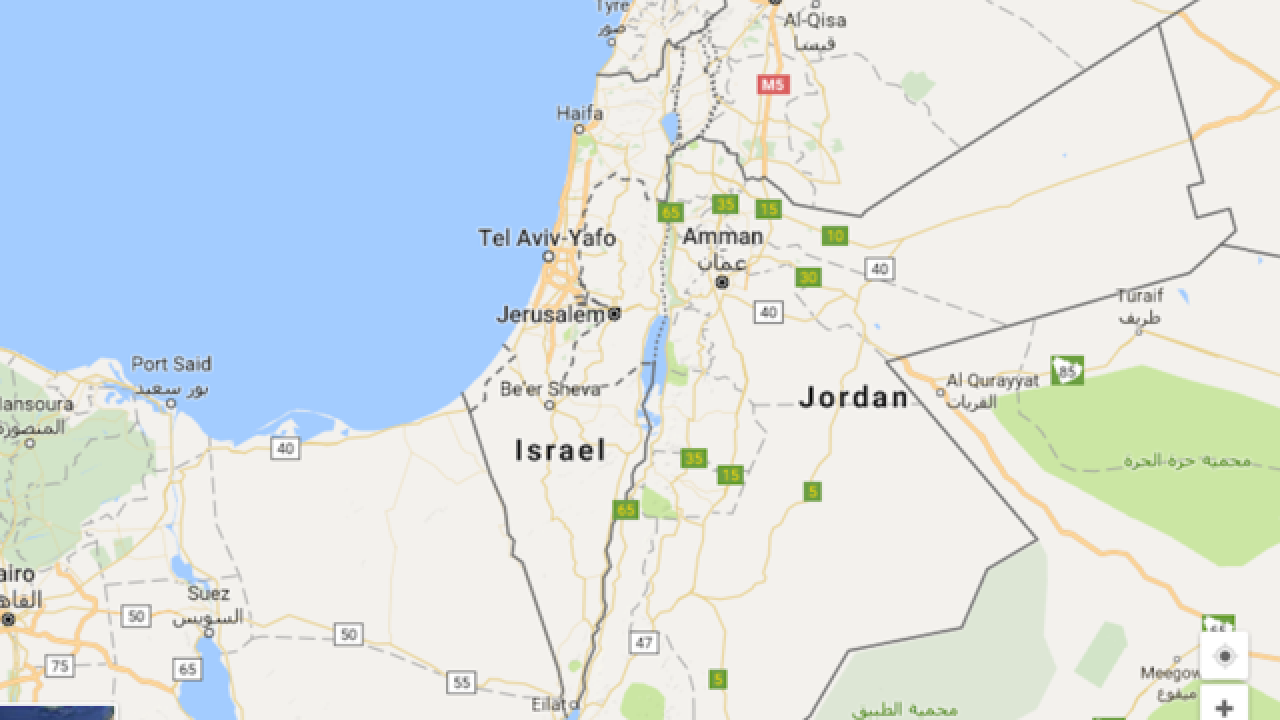 Google is facing criticism after it has removed Palestine as an official country from its Maps feature.

According to multiple reports , Google dropped Palestine as an official country on Maps on July 25.

While Palestine can be found via a Maps search, the territory’s border is now outlined by only a dashed border — whereas other countries in Maps have solid borders. The word “Palestine” also does not show up on the map.

The move has prompted some social media users to respond with the hashtag #PalestineIsHere.

#PalestineIsHere
Google can remove Palestine from its maps, but can't erase from our minds&hearts pic.twitter.com/P8VLP4rCht

@googlemaps Palestine exists to this day. There's no erasing that. #Palestineishere https://t.co/d8KVj1jotn

A Change.org petition created by Zak Martin has been circulating since March 2, asking Google to recognize Palestine on its maps section.

“This is an important issue, as Google Maps are now regarded as definitive by people around the world, including journalists, students and others carrying out research into the Israel-Palestine situation,” the petition states.

Israel and Palestine have been at odds since the United Nations awarded Jewish people a state of their own on Palestinian grounds in 1947. The UN does not recognize the Palestinian State as an official nation, nor do many countries in North America and Europe. However, a majority of countries in South America, Africa and Asia recognize Palestine.