Giving birth costs more than one month's salary for the average US woman, study shows 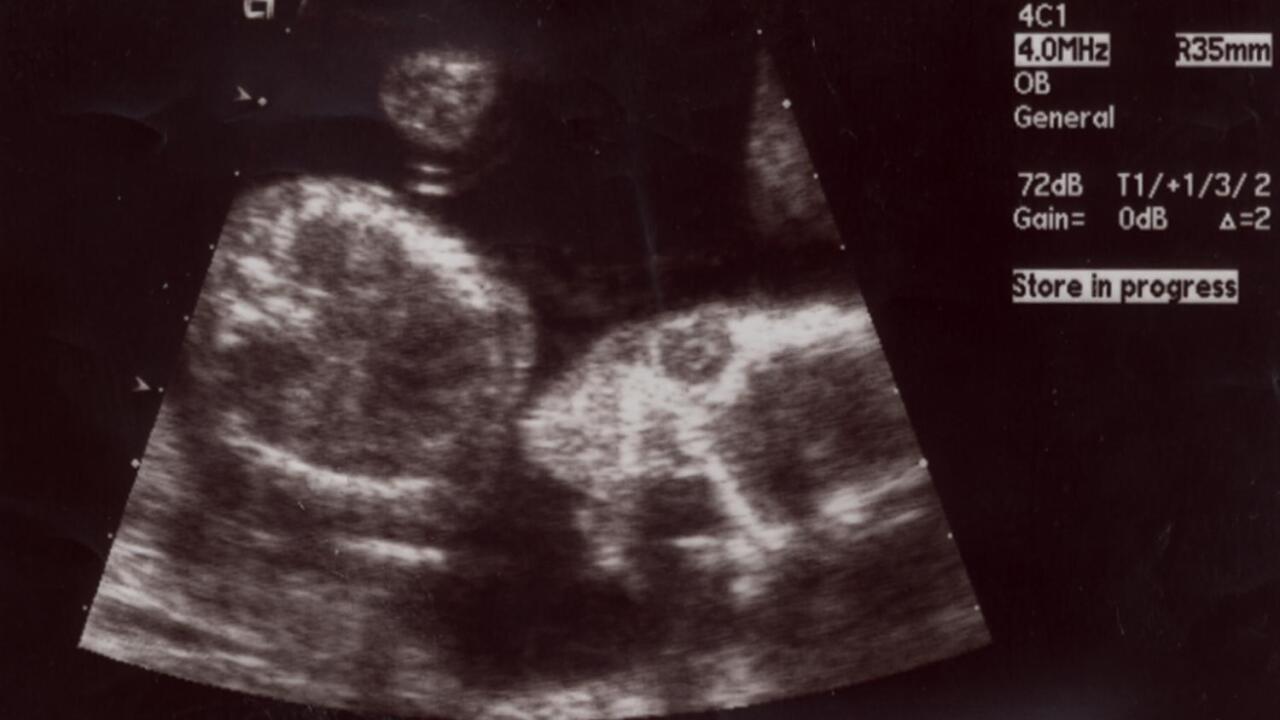 A new study examining out-of-pocket spending for maternity care found that giving birth is still costing women thousands of dollars, even among those who have employer-provided health insurance.

Published this month in the peer-reviewed journal Health Affairs, the study found the average out-of-pocket costs for maternity care among women with employer-based insurance jumped from $3,069 in 2008 to $4,569 in 2015.

"I don't take care of a lot of patients who have $4,500 lying around for unexpected health care costs," Dr. Michelle Moniz, one of the authors of the study, told Medpage Today.

The study examined the births of 657,061 women enrolled in 84,178 health insurance plans with large- or medium-sized employers between 2008 and 2015. What Moniz and her co-authors found was the actual cost of giving birth stayed mostly steady from 2008 to 2015, costing roughly $29,000 in both years; what changed was how much money the patient was expected to pay.

According to the data from the study, patients paid about 12% of maternity costs in 2008, yet shouldered 20% of these same costs in 2015.

Moniz said these rising out-of-pocket costs are being driven by high-deductible health insurance plans. According to the study, deductible payments rose from about $1,500 to nearly $2,500 in those seven years while the coinsurance cost — what the patient pays after meeting their deductible — increased by about $300.

"That mirrors what we've seen in other areas of health care spending," Moniz told ABC News. "We're starting to see more folks with high-deductible health plans, and that's where we're seeing a lot of the rise in costs for many services, including maternity care."

What makes the study even more startling is comparing the cost of giving birth to how much money the average woman in the U.S. makes every month.

According to the latest data from Bureau of Labor Statistics, the average woman makes $843 a week, or $3,372 a month. Using the data from this study, this is nearly $1,200 less than what would be needed to pay out-of-pocket costs for giving birth.

The study, according to Moniz, points to a misconception many people have about the Affordable Care Act: that it made maternity costs cheaper.

"For people who talk about the ACA, there seems to be this misconception that 'Oh, maternity's covered,' " Moniz told CBS News. "Our hope is that policymakers take note now and change the situation. We want every family to get off to the best start in life, and this is an irremediable barrier."