Girlfriend of victim in Nashville mall shooting arrested, charged with having 2 stolen guns 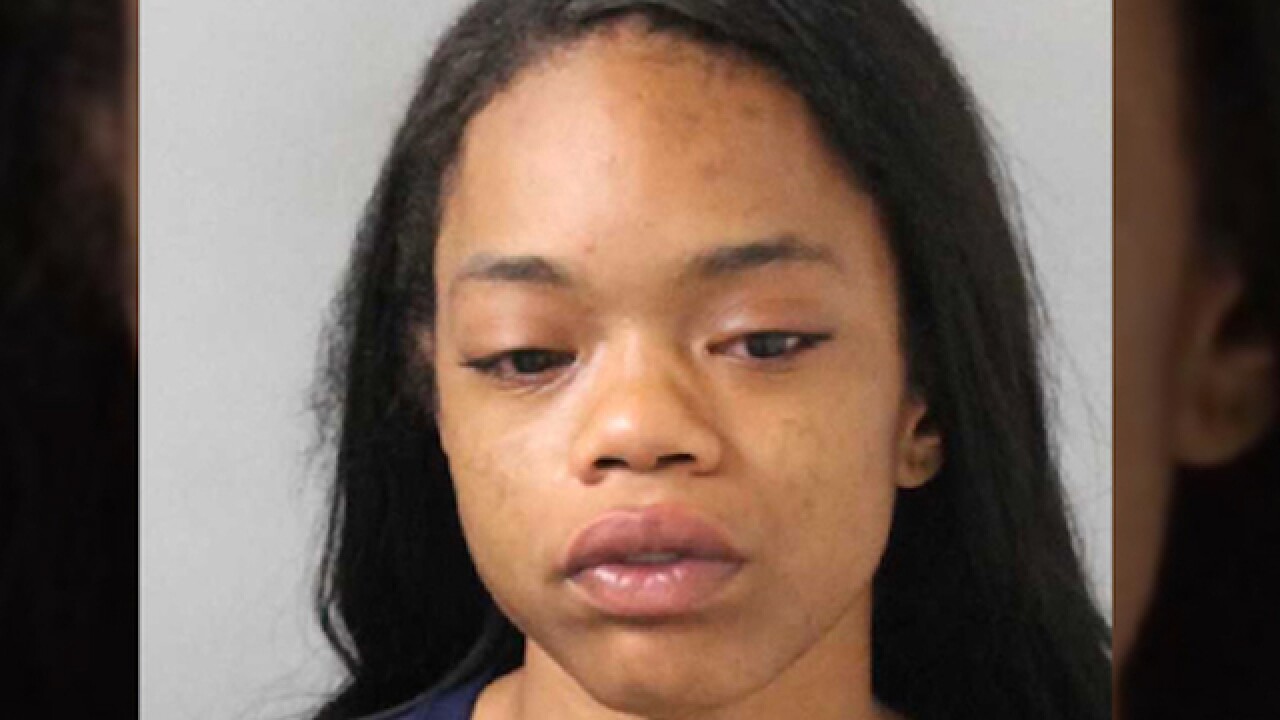 The girlfriend of the man killed Thursday after a shooting in a Nashville mall was taken into custody on gun charges.

According to an affidavit from Metro Nashville Police, Alexandria Lavender was arrested on two counts of theft of property, $1,000 or less, and unlawful gun possession for having two stolen guns with her.

The shooting happened just before 2:30 p.m. local time Thursday inside a hallway near an Auntie Anne's pretzel shop, just across from an Old Navy store.

Police said two men – identified as Justin Golson and Demarco Churchwell – got into an argument that led to gunfire.

Churchwell was taken to Skyline Medical Center in critical condition, where he later died. Golson was arrested and charged with criminal homicide.

According to police documents, Churchwell’s girlfriend – Alexandria Lavender – was with him as he was being extracted from the mall. A witness said she had a gun in her purse, which police said could be seen in plain view from the top of the bag.

Authorities said she did not have a valid handgun permit.

The guns were checked by police records and were found to be reported stolen out of Dickson and Davidson counties.