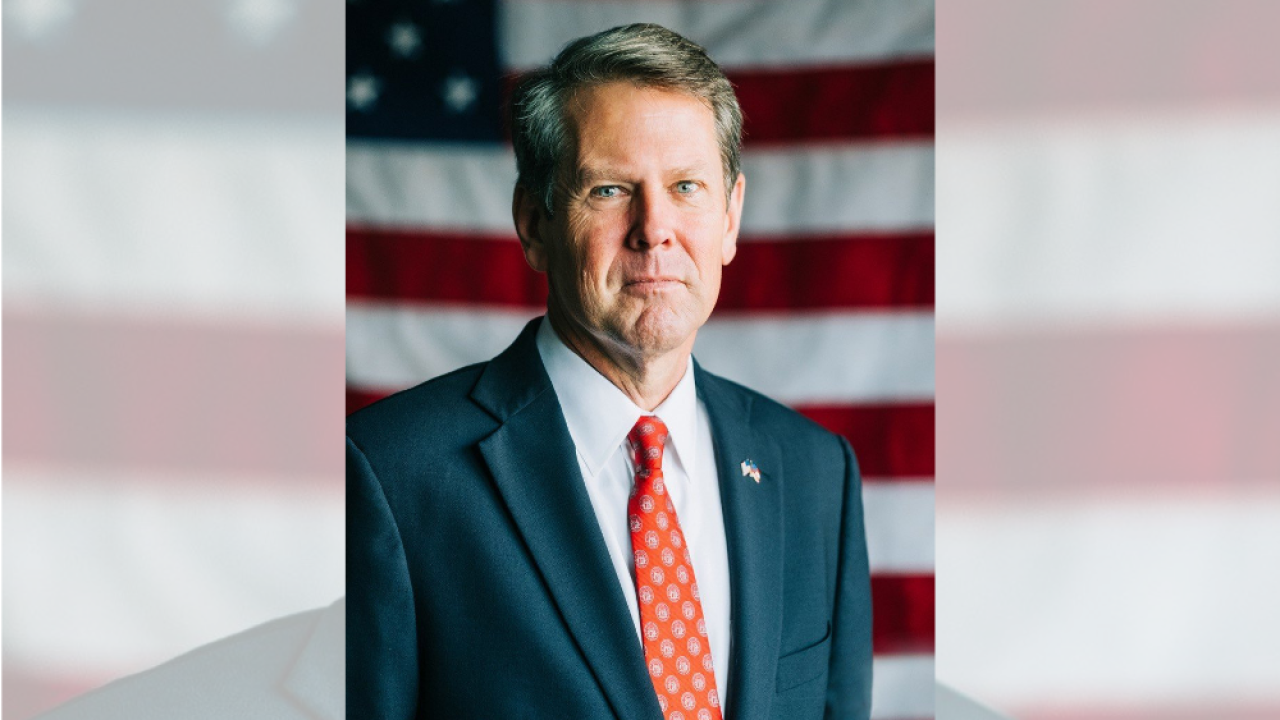 Georgia Gov. Brian Kemp signed a bill Tuesday that would ban abortions if a fetal heartbeat can be detected, his spokesman Cody Hall told CNN.

Currently in Georgia, women are allowed to undergo abortion procedures up to their 20th week of pregnancy. The bill Kemp signed bans abortions after a fetal heartbeat is detected, which can be as early as six weeks into a pregnancy -- when many women don't yet know they're pregnant.

"No abortion is authorized or shall be performed if the unborn child has been determined to have a human heartbeat," the bill states, unless the pregnancy risks the life or poses substantial and irreversible physical harm to the pregnant woman.

Proponents, such as the Republican author, state Rep. Ed Setzler, say abortion is a "barbaric procedure" and that many other options exist for women, including adoption and the "morning after" pill.

Andrea Young, the executive director of the ACLU of Georgia, told CNN on Monday the organization is in the process of preparing a court challenge to the bill. She said the ACLU believes it's a clear violation of Roe v. Wade.

One anti-abortion group told CNN on Monday it no longer supports so-called "heartbeat" bill because it does not go far enough.

Genevieve Wilson, executive director of Georgia Right to Life, said the group "believes in promoting social justice for all preborn children, without exception."

The controversial bill includes some exceptions for situations of medical futility or where the mother's health is at risk, as well as in cases of rape or incest before the 20 week mark, if an official police report has been filed.

Wilson said those exceptions are "discriminatory and wrong" and "creates a two-tiered framework for determining which children in the womb are allowed to live and which are not."

She said the group supported the bill until the exceptions were added during the legislative process.

Georgia's Republican-majority state House voted in favor of House Bill 481, called the Living Infants Fairness and Equality Act , with a vote of 92 to 78 on March 29 .

Legislators in other states have pursued similar bills. Mississippi Gov. Phil Bryant signed a bill into law in March that would ban abortions once a fetal heartbeat can be detected, and Ohio Gov. Mike DeWine signed similar legislation in April .

But many times such bills are held up in committees, rejected in legislative votes, vetoed by governors and struck down in courts. No state has been able to put a so-called heartbeat bill into lasting practice.

In January, an Iowa judge struck down that state's fetal heartbeat bill , declaring it unconstitutional. The US Supreme Court has previously declined to weigh in after lower courts blocked bills in North Dakota and Arkansas.

Georgia's film industry could be affected

Actress Alyssa Milano has staunchly opposed the bill and has urged the film and TV industry, which shoots many projects in Georgia, to get out of the state if it becomes law. She used a hashtag on Twitter that says #HB481IsBad ForBusiness.

"There are over 20 productions shooting in GA & the state just voted to strip women of their bodily autonomy," she said in a March tweet. "Hollywood! We should stop feeding GA economy."

The Writers Guild of America East and West has also condemned HB481, saying it "would make Georgia an inhospitable place for those in the film and television industry."

If the bill should become law, "it is entirely possible that many of those in our industry will either want to leave the state or decide not to bring productions there," the Writers Guild said.