Gadgets for tech giants made with coerced Uighur labor 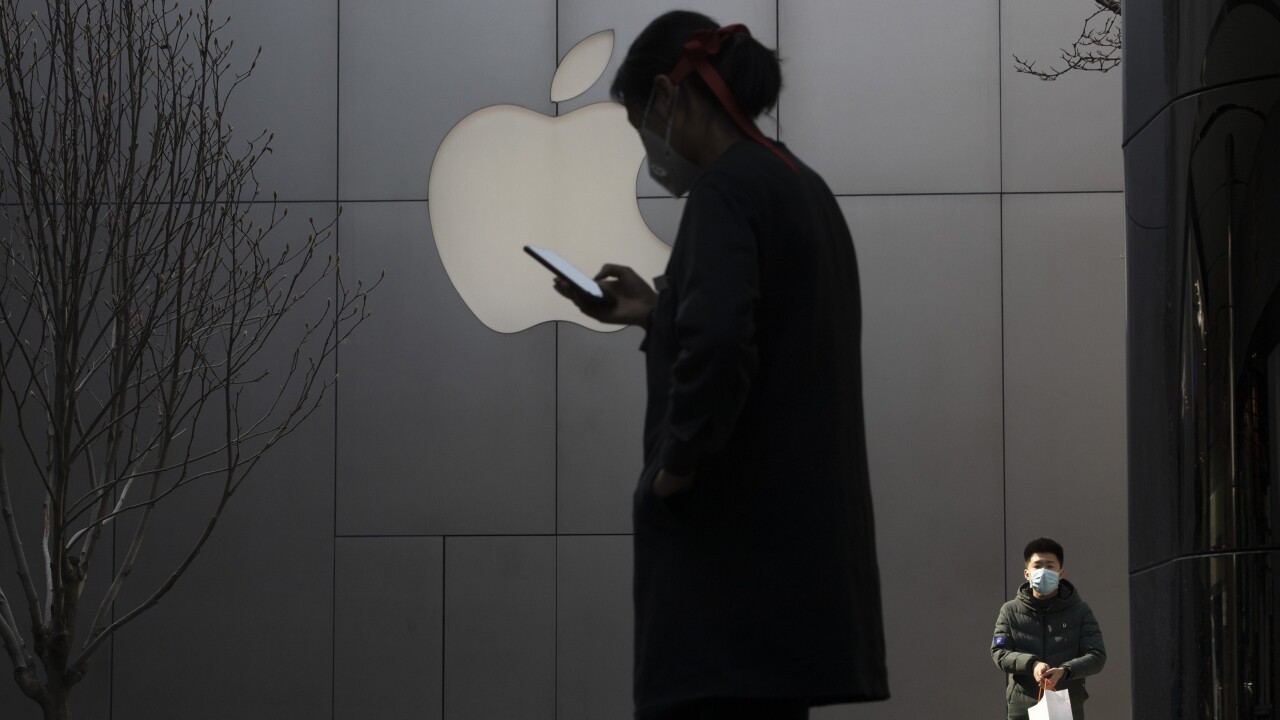 A decade ago, Beijing bureaucrats pondered how to assimilate the mostly Muslim minorities in China’s far west, saying their religion and culture were “incompatible with the requirements of modern industrial production.”

Now, hundreds of Uighurs on a Beijing-organized labor export program work for a company supplying Apple, Lenovo, and other major tech giants.

But workers and neighborhood residents say the Uighurs, who are barred from worship or wearing headscarves, aren’t allowed out of their factory compound alone and must attend special classes.

Photo caption: In this Feb. 26, 2020, photo, a woman uses her phone near the Apple store in Beijing. In a lively Muslim quarter of Nanchang city in eastern China, a sprawling Chinese factory turns out computer screens, cameras and fingerprint scanners for a supplier to international tech giants such as Apple and Lenovo. (AP Photo/Ng Han Guan)