'Friends' cast to reunite on new streaming platform, per report 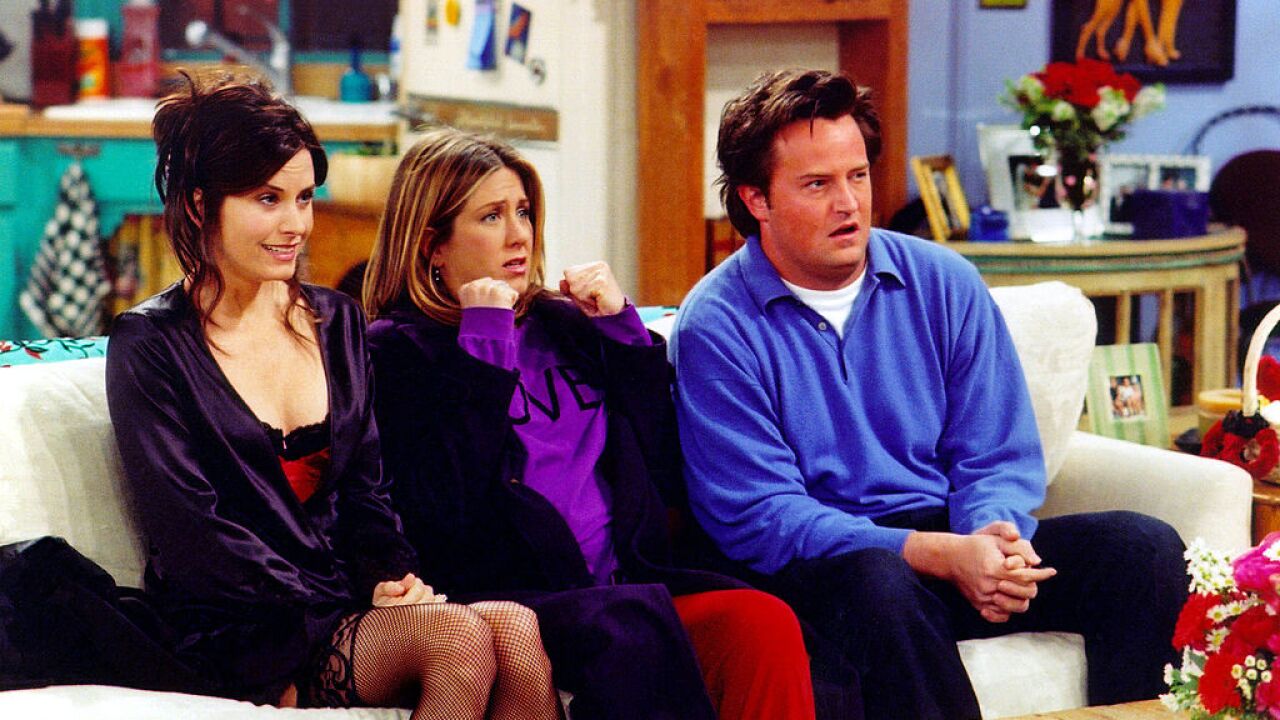 The cast of the hit 90s sitcom "Friends" is set to reunite more than 15 years after the series finale to help launch WarnerMedia's new streaming platform HBO Max, the Wall Street Journal reported .

WSJ reported that the six principal cast members will each earn at least $2.25 million, after only being originally offered $1 million each.

WarnerMedia has not confirmed that a deal is in place for a reunion show.

Although the reunion has been widely rumored and likely will be highly anticipated, some fans might be disappointed that a reboot is not on the table. Those wondering if Ross and Rachel are "on a break" may never know the answer.

Instead, the reunion will focus on interviews and retrospectives, WSJ reported.

"Friends'" popularity saw a resurgence in recent years thanks to its popularity on Netflix. The show garnered legions of new, younger fans who may have been too young to enjoy the entire series during its original run (1994 to 2004).

"Friends" is one of a number of highly-popular Netflix programs to leave the platform as other companies are trying to capitalize on the streaming wars. Netflix's most-watched show, "The Office," is expected to leave at the end of 2020.

The "Friends" episode library is expected to be a big draw to HBO Max, which is set for a Spring 2020 launch. The streaming service will include HBO's library and sell go for $14.99 a month.