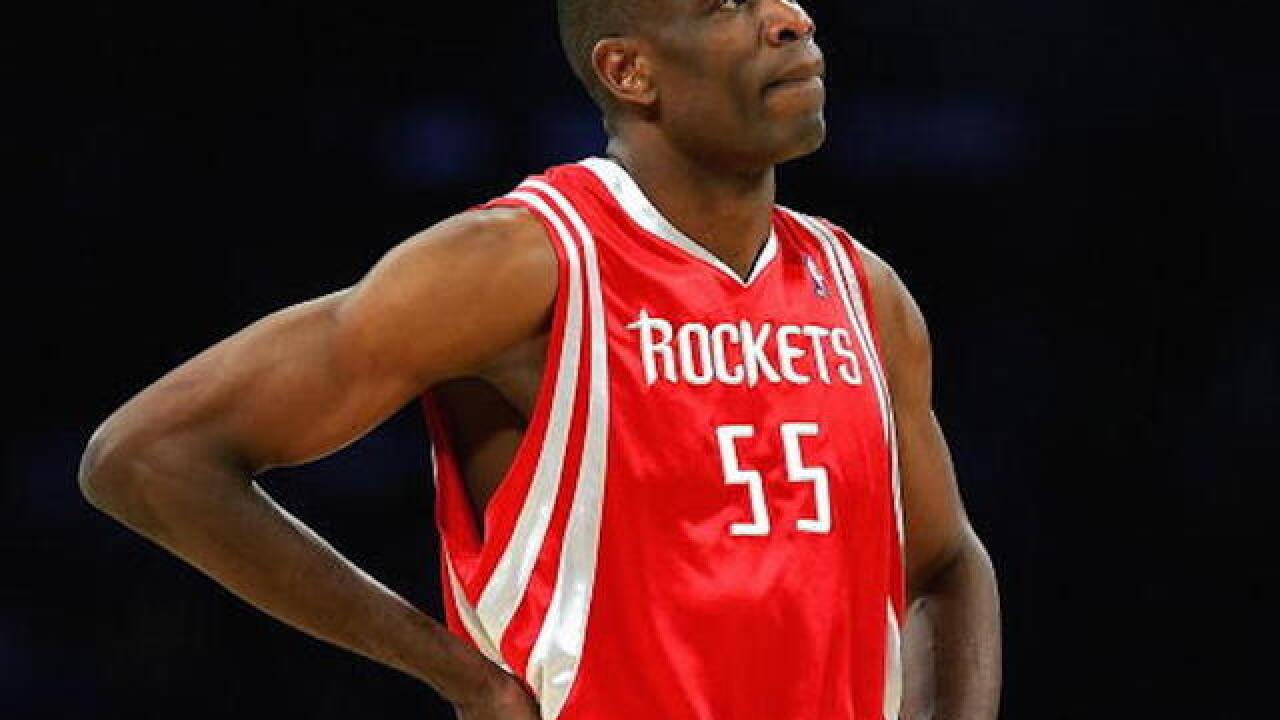 Lisa Blumenfeld
<p>LOS ANGELES - MARCH 30: Dikembe Mutombo #55 of the Houston Rockets looks on against the Los Angeles Lakers at Staples Center on March 30, 2007 in Los Angeles, California. The Rockets won 107-104. NOTE TO USER: User expressly acknowledges and agrees that, by downloading and or using this Photograph, user is consenting to the terms and conditions of the Getty Images License Agreement. (Photo by Lisa Blumenfeld/Getty Images)</p>

According to a Facebook post, NBA Hall of Famer Dikembe Mutombo was among those at the Brussels Airport Tuesday morning when two explosions ripped through the departures terminal, killing dozens. Mutombo was unharmed in the attacks.

God is good. I am in Brussels Airport with this craziness. I am fine.

Thank you everyone. I am safe here. God is good.

The former Denver Nuggets and Atlanta Hawks center took to Facebook to notify fans and loved ones that he was "fine," and that "God is good."

Mutombo, who is orignally from Congo, averaged 9.8 points 10.3 rebounds and 2.8 blocks over a 19-year career in the NBA. He ranks second all time in NBA history in blocked shots. He was inducted into the Basketball Hall of Fame in 2015.