Former cop portrayed in BlacKkKlansman opens up about racism today

Former cop portrayed in BlacKkKlansman opens up about racism today 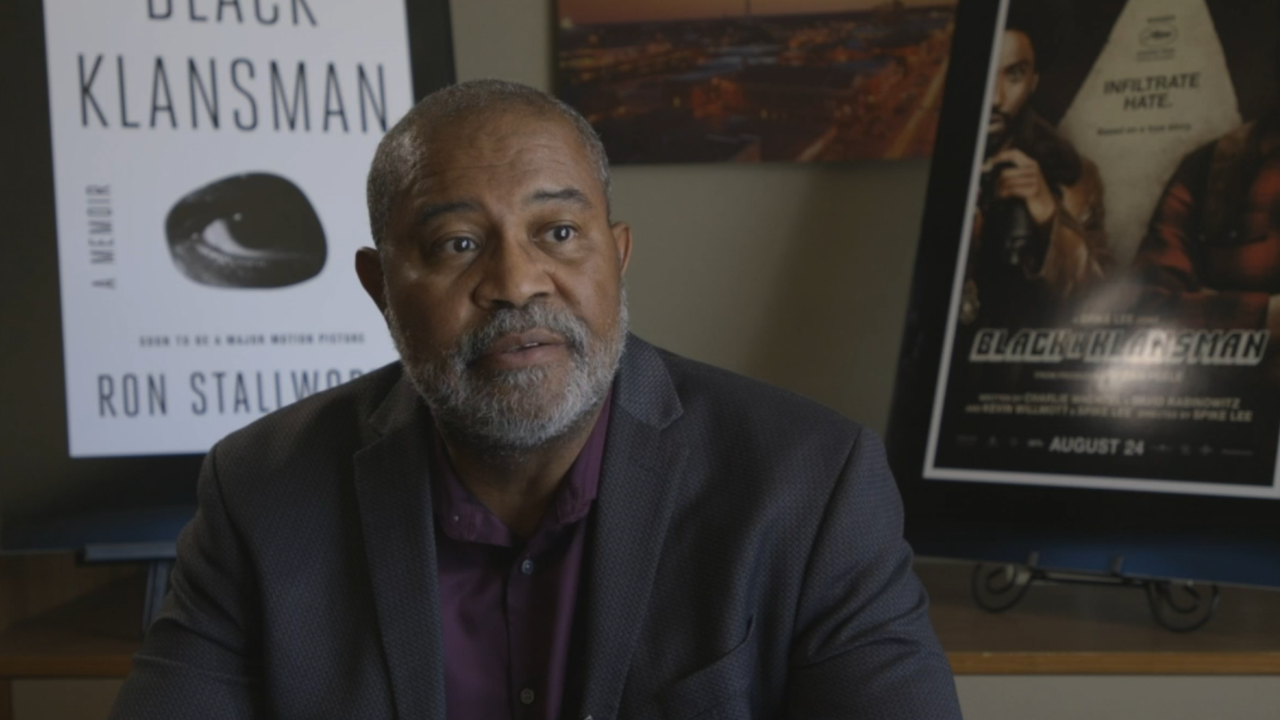 He was a former cop with a little-known story of infiltrating the KKK back in the 1970’s, until an Oscar-winning film thrust him into the national spot light.

Now, Ron Stallworth’s story is known to many.

“I never imagined anything like this happening when I began this, writing this book,” Stallworth says. “I just want to tell a story.”

The movie BlacKkKlansman ends with real footage from the deadly “Unite the Right” rally in Charlottesville, Virginia, as well as President Donald Trump’s comments afterwards, saying there were “very find people on both sides.”

Stallworth believes the president's words are, in part, why his story still resonates so much today.

“He had an opportunity to be the moral conscience of this country in that precise defined moment, and he chose to equate hate with non-violent protesters,” Stallworth says.

Stallworth views today's alt-right protesters in the same light as KKK members of decades past.

“The alt-right doesn't sport white hoods and white sheets. They wear suit coats. They look like business people,” he says. “They don't have the stereotypical image of the southern racists that many of us grew up grew up on in the movie.”

That's why he believes diversity in law enforcement, and connection with the community, is more important now than ever.

“If you have a systemic evil in an organization like racism, one of the best ways to fight it is to become part of the organization fight it from within,” Stallworth says. “And that's what I was doing back at back in the day. That's where a lot of people are doing these days.”