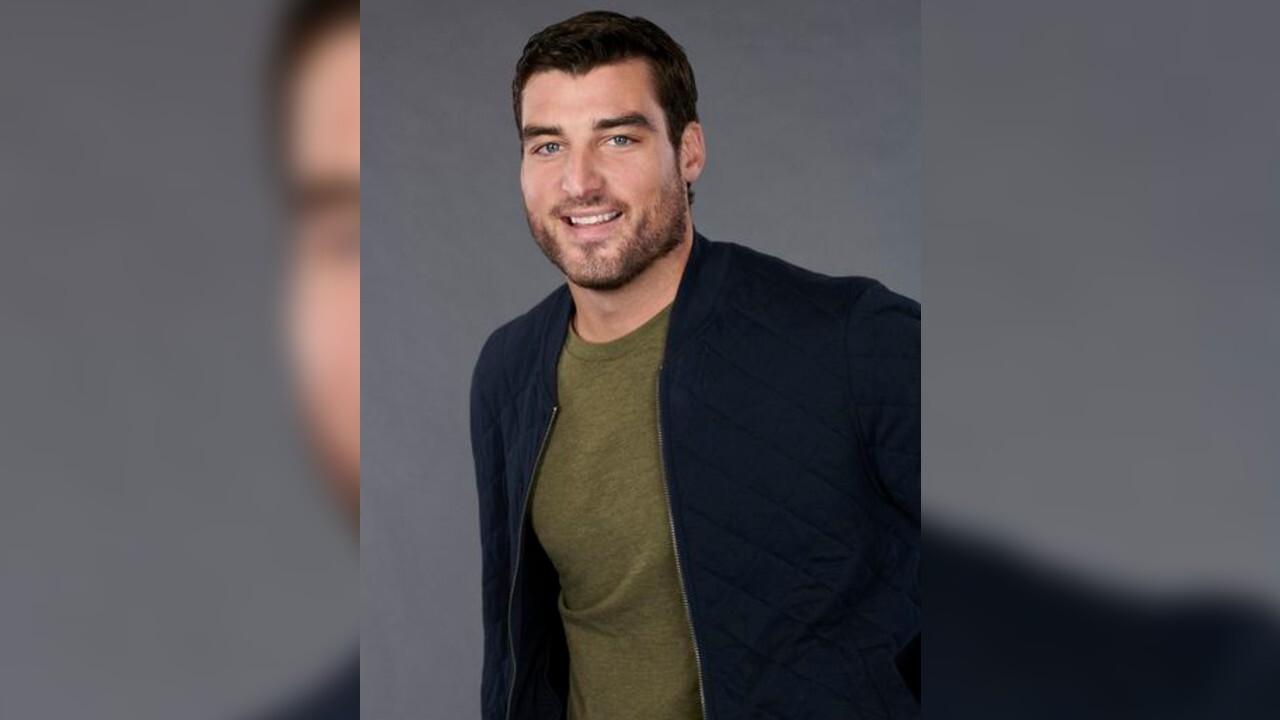 BOCA RATON, Fla. – A former contestant on the reality TV show “The Bachelorette” has died of an apparent drug overdose after being found unresponsive in a Florida apartment.

Boca Raton police say Tyler Gwozdz died Wednesday, nine days after they were called by a female friend who said she had found him unconscious in her bathroom.

Going by the name “Tyler G,” Gwozdz appeared on the show in May but then left for unexplained reasons.

The Palm Beach Post reports the friend called 911 on Jan. 13, telling dispatchers the 29-year-old had possibly overdosed on heroin.