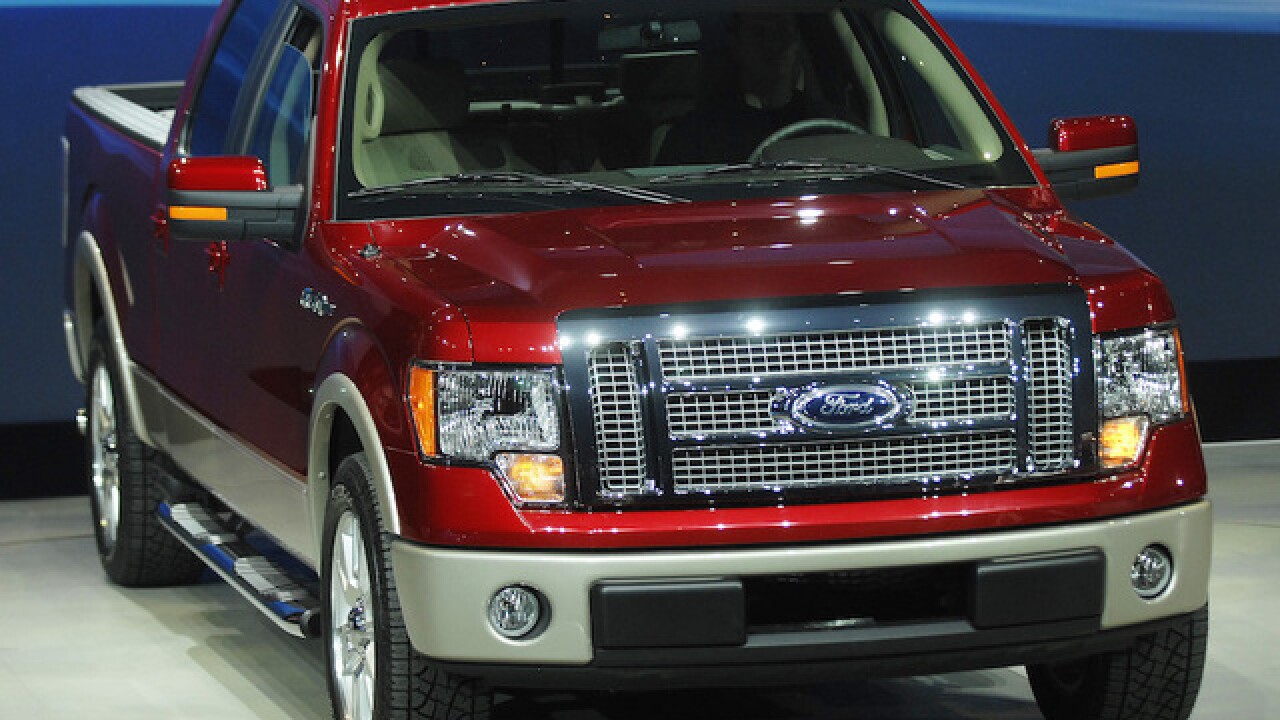 Ford is suspending production of the F-150 truck, its best-selling and most profitable vehicle, after a fire at a supplier's plant in Michigan last week.

Ford announced that it will suspend production of the F-150 at its plant in Dearborn, Michigan on Wednesday night. It had already suspended truck production at a plant in Kansas City, Missouri. Those are the only plants that make the truck.

A company spokesperson said he doesn't know when production will begin again. Ford doesn't expect any disruption for customers or dealerships because it has an 84-day supply of the truck in dealers' inventories.