For first time, House will vote on bill that would legalize marijuana on federal level 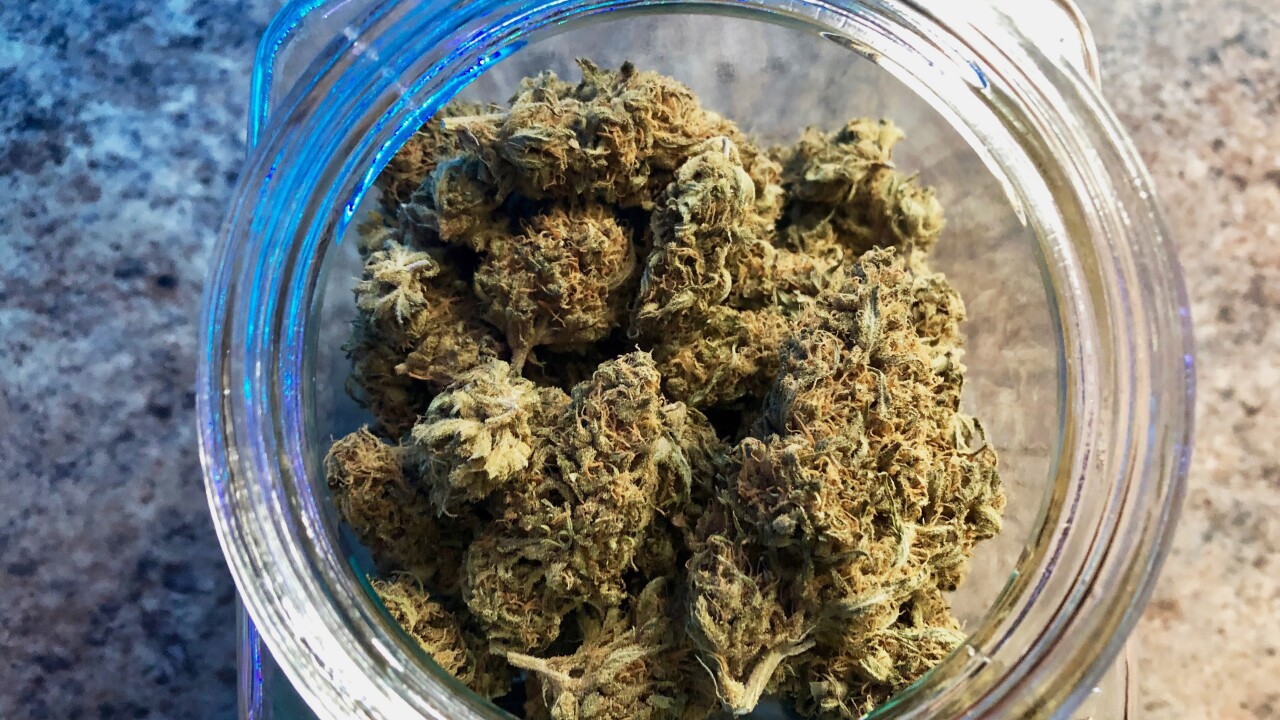 For the first time, a bill to legalize marijuana at the federal level will soon go to the floor of the U.S. House for a vote.

“The MORE Act would actually erase past convictions for marijuana offenses, opening the door to opportunities to jobs, housing, education, things that could help people, but it would also make it so people will no longer be denied federal benefits because of marijuana activity,” said Maritza Perez, Director of the Drug Policy Alliance.

Some CEOs of companies in the industry say the bill has a long road ahead but are optimistic marijuana will become legal at some point.

“I think that it creates that dialogue where we can have sensible legislation and policy when it comes to cannabis and THC products,” said Joe Dowling, CEO of CV Services.

“It’s actually one of the few things that when I’m talking to people on both sides of the aisle, that they actually agree, that it’s something that can move us forward in one direction in creating jobs and stimulating the economy,” said Michael Cammarata, CEO of Neptune Wellness Solutions.

Studies show more people support the legalization of marijuana. A 2019 Gallup poll showed majority-support across major political parties for legalizing marijuana. It showed 51% of Republicans, 68% of independents, and 76% of Democrats are in favor of it.

A vote on the MORE Act is expected to happen next week. If it passes the Democratic-controlled House, it faces a challenge in the Republican-controlled Senate.