For 1 in 16 US women, their first experience with sexual intercourse was rape, study says 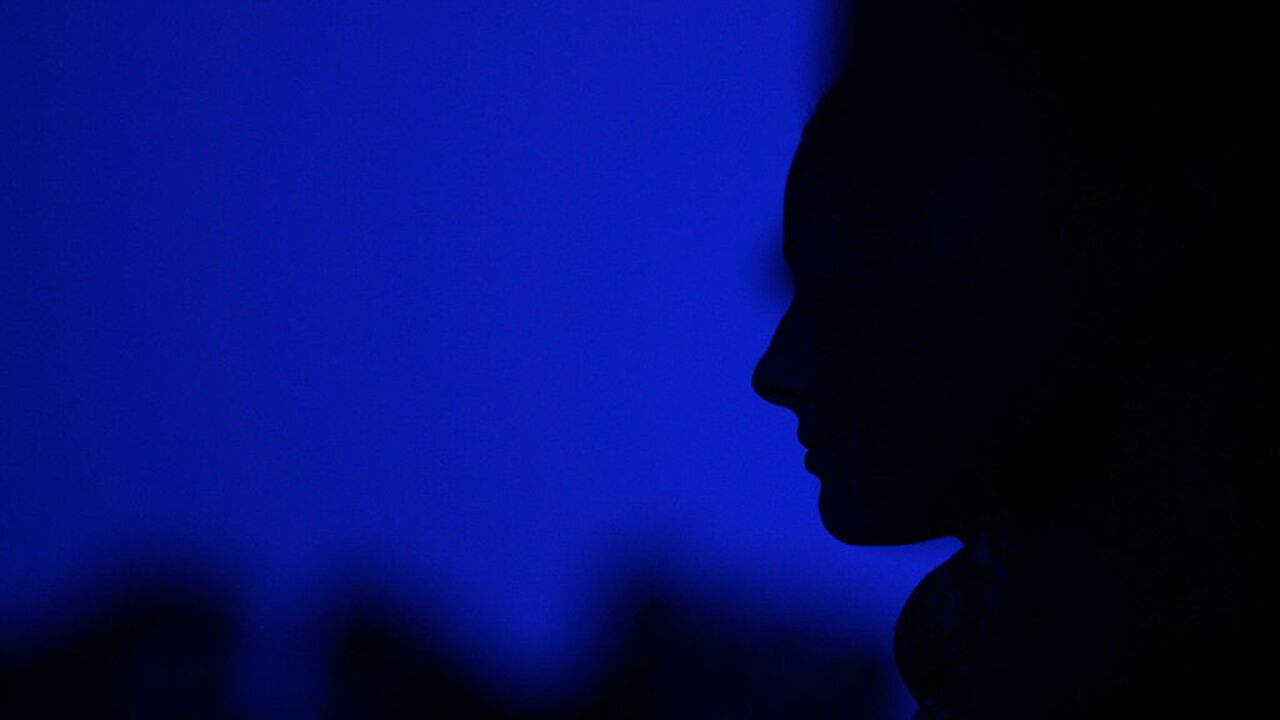 More than 3.3 million American women ages 18 to 44 were raped the first time they had sexual intercourse, according to a new study, and "all demographic groups reported substantial roles of forced sexual initiation."

"We feel it is accurate to describe these events as rape," said Dr. Laura Hawks, a primary care physician and research fellow at Harvard Medical School who co-authored the study.

The study says that 6.5% of women surveyed had an unwanted first sexual intercourse that was forced or coerced and it "appears to be common." Researchers estimated that to be 1 in 16 US women.

Survivors faced long-term consequences, such as increased rates of HIV, sexually transmitted diseases, pelvic inflammatory disease, endometriosis and menstrual problems. More than 30% said they had an unwanted first pregnancy, while 24% said they had ever had an abortion in their lifetime -- higher percentages than among women whose first sexual intercourse was voluntary.

Earlier research has shown that more than 40% of women have experienced some form of sexual violence in their lifetime, and half of those have been raped. The authors of this study said there is no recent data focused on first experiences with intercourse. The survey included 13,310 women and was nationally representative of the population age 18 to 44. The data came from the National Survey of Family and Growth from 2011 to 2017.

"A practicing physician is likely to see several patients each week who have experienced this form of trauma," the authors wrote in the study, saying doctors should develop tools to identify and help people who've experienced it.