Florida veteran who died by suicide remembered as a 'great guy' 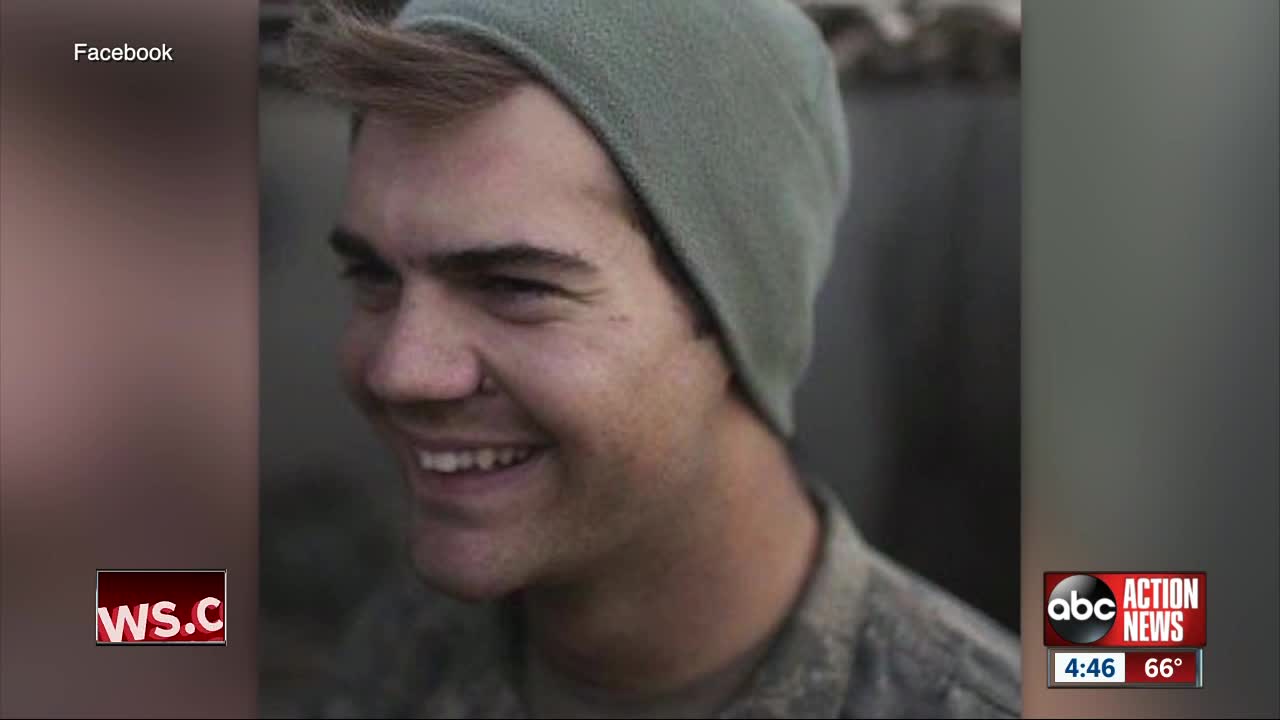 A veteran who died by suicide on Veteran's Day was remembered as a great guy. 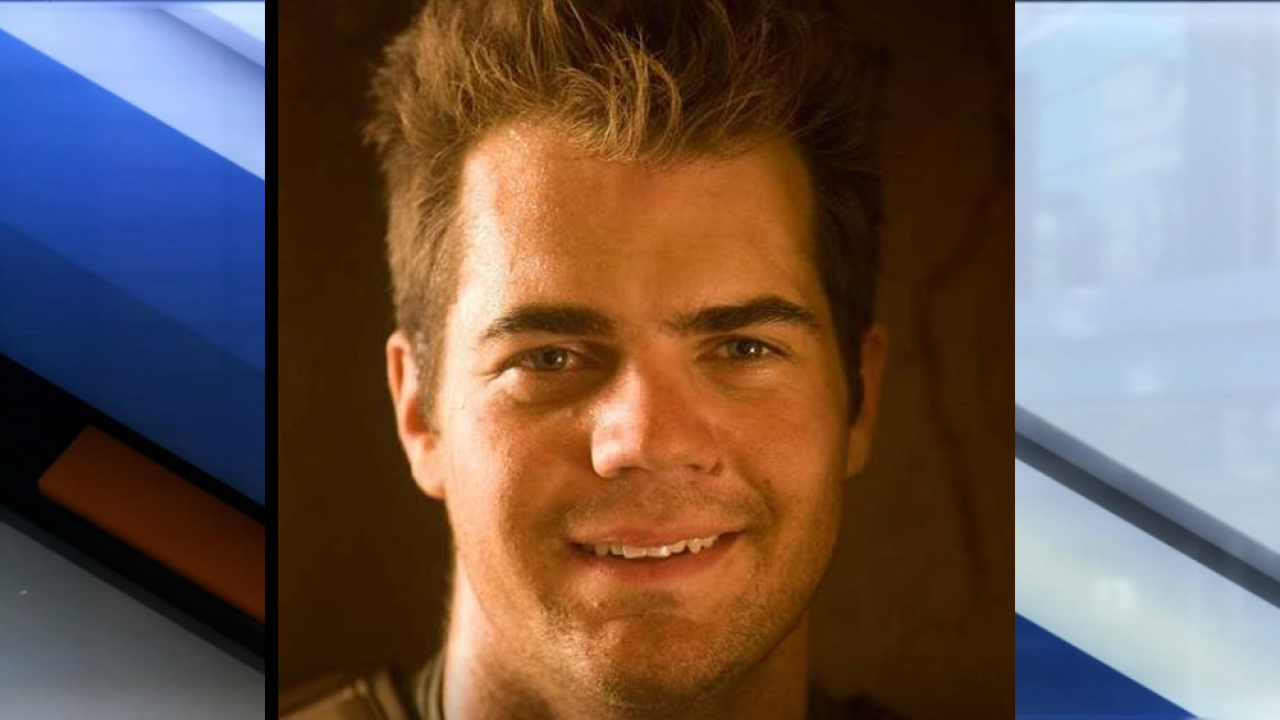 PASCO COUNTY, Fla. --- A veteran who died by suicide on Veteran's Day was remembered as a great guy.

Those close to Tyler Girardello say they knew of his inner pain that plagued him since his time in combat with the Army serving in the Middle East.

“He just opened up he said his mind is dark, He attempted suicide in the past," said Chris Hatcher.

But friends had hoped he was getting better.

He was loved around the Trinity community of Pasco County, Florida, and was most recently working at the Starkey Market.

“Just a great guy willing to help out it seemed like everybody. Which was a beautiful thing about him," said owner Aaron Derksen.

But in the early morning hours on Veteran's Day, a final Facebook post alarmed his friends. They would soon find out, Tyler was gone.

“He tried everything the VA would let him do medicine wise and nothing helped it. Nothing silenced the noise," said Hatcher.

The Veterans Administration say more than 7,000 veterans die by suicide each year. It adds up to 20 suicides per day.

Those who cared about Tyler just wish he had asked someone for help one more time.

“Our emotions are very raw right now. Our hearts go out to his family and the friends. Our prayers our with them," said Derksen.

Local veteran support groups say they hope Tyler’s death will be a catalyst for change, leading to more direct action helping those suffering from PTSD.

There is a candlelight vigil planned for Friday evening at Simms Park in New Port Richey. It's a final chance to say goodbye.

This article was written by Erik Waxler for WFTS.