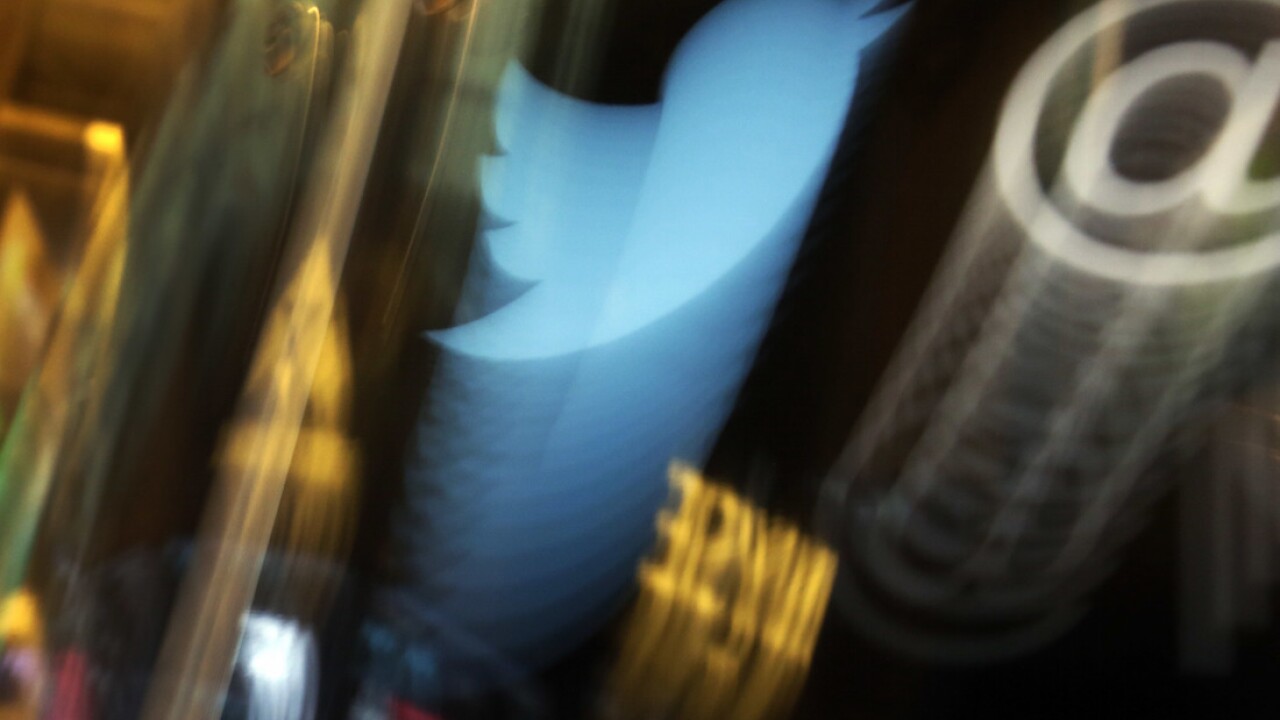 LONDON (AP) — Authorities say a Florida teen hacked the Twitter accounts of prominent politicians, celebrities and technology moguls to scam people around the globe out of more than $100,000 in Bitcoin.

The 17-year-old boy was arrested Friday in Tampa.

“These crimes were perpetrated using the names of famous people and celebrities, but they’re not the primary victims here. This ‘Bit-Con’ was designed to steal money from regular Americans from all over the country, including here in Florida. This massive fraud was orchestrated right here in our backyard, and we will not stand for that,” Hillsborough State Attorney Andrew Warren said.

The hacks led to bogus tweets being sent out July 15 from the accounts of Barack Obama, Joe Biden, Mike Bloomberg, and a number of tech billionaires including Amazon CEO Jeff Bezos, Microsoft co-founder Bill Gates and Tesla CEO Elon Musk.

“I want to congratulate our federal law enforcement partners—the US Attorney’s Office for the Northern District of California, the FBI, the IRS, and the Secret Service—as well as the Florida Department of Law enforcement. They worked quickly to investigate and identify the perpetrator of a sophisticated and extensive fraud,” State Attorney Warren said.

“This defendant lives here in Tampa, he committed the crime here, and he’ll be prosecuted here,” Warren added.

The FBI and the U.S. Department of Justice conducted a complex nationwide investigation and located the teen in Hillsborough County.

The teen is facing the following charges:

“Working together, we will hold this defendant accountable,” Warren said. “Scamming people out of their hard-earned money is always wrong. Whether you’re taking advantage of someone in person or on the internet, trying to steal their cash or their cryptocurrency—it’s fraud, it’s illegal, and you won’t get away with it.”