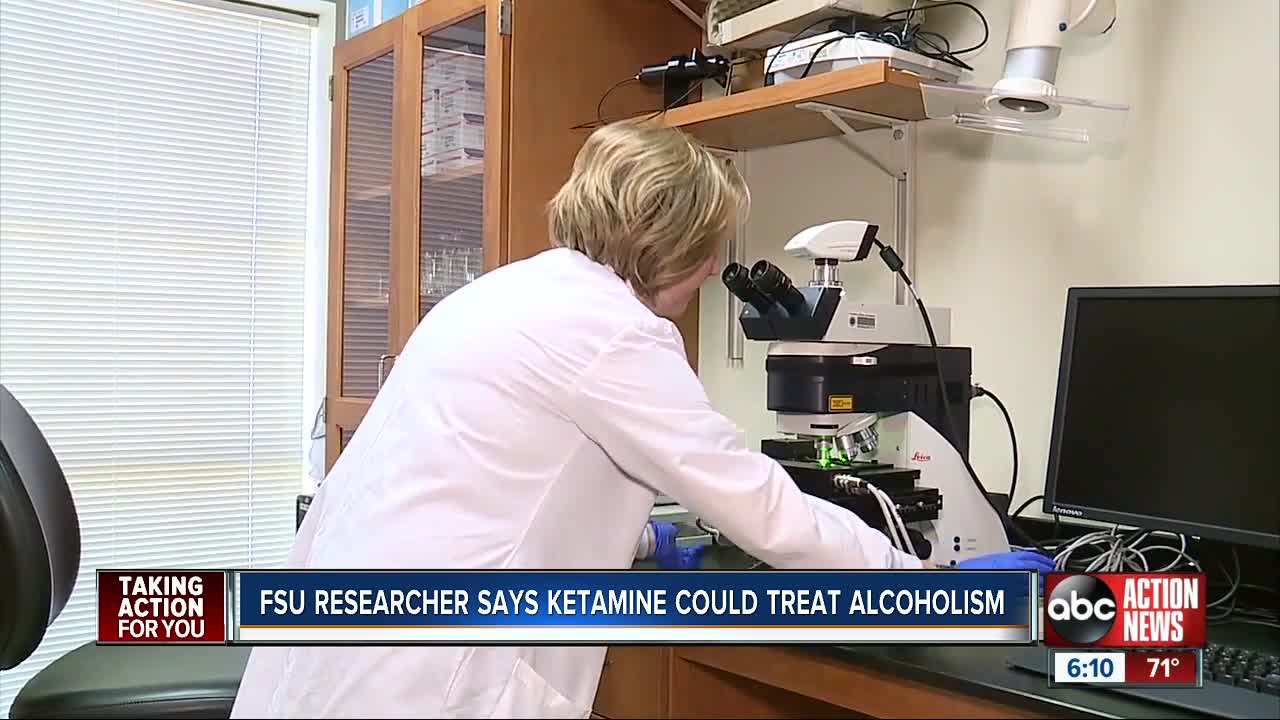 Could an addictive drug be the key to curbing alcoholism? 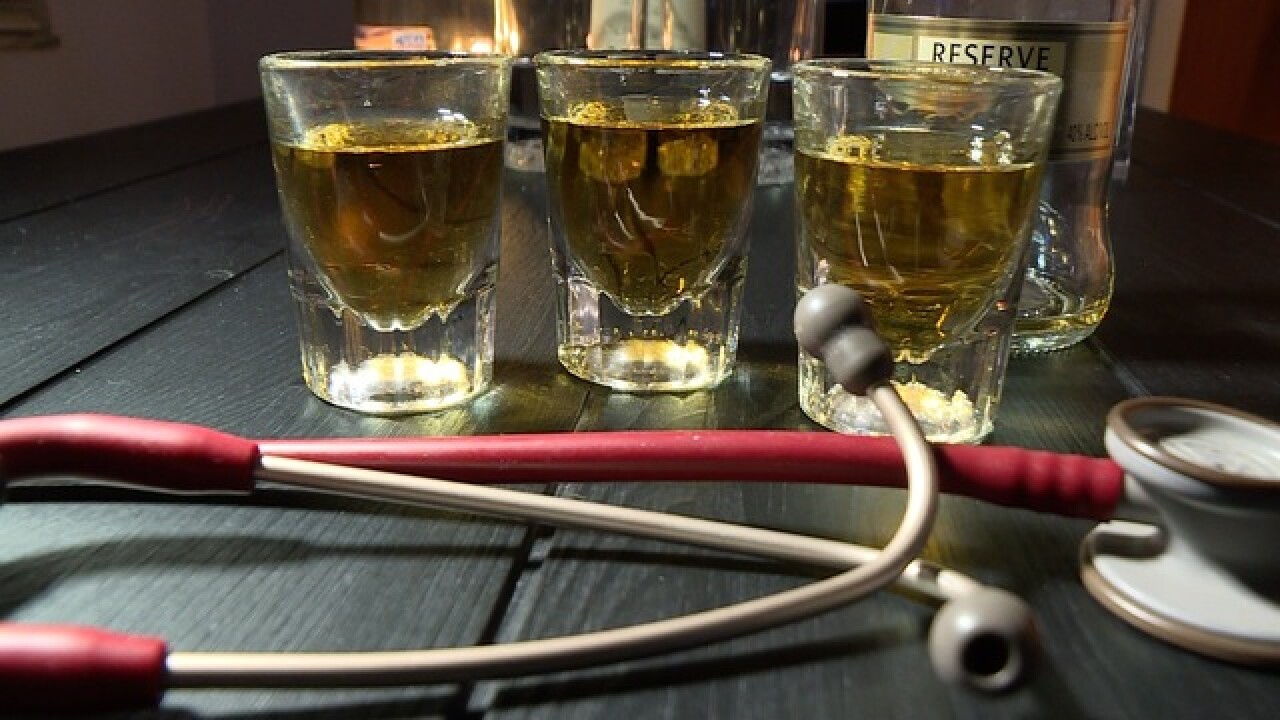 TALLAHASSEE, Fla. -- Could an addictive drug be the key to curbing alcoholism?

Neuroscience researchers at Florida State University published a study this month suggesting ketamine might reduce an alcoholic’s desire to drink.

For around three years, the team tested lab rats finding ketamine, commonly used as an anesthetic, dropped alcohol use by 70 to 80 percent in males. The effects also lasted for at least three weeks after treatment had stopped.

“Three weeks is a long time in a rat’s life,” said Prof. Mohamed Kabbaj, who led the research. “If a similar thing happened in humans, one could imagine that after a short treatment with ketamine, alcoholic patients would cease alcohol intake for a couple of years. That would be a great achievement."

Female rats were curiously unaffected by the treatments. Kabbaj felt more study was needed to determine why.

Even so, he called the results substantial and hoped the findings could one day pave the way for a medication.

“Surprising that you would use a drug like ketamine, an addictive drug, to treat alcohol addiction," said Caroline Strong, an FSU Ph.D. Student who worked on the project. "But, if it works, I think it’s promising.”

Ketamine is being called a new frontier for psychiatric treatments. In March, the USDA approved the drug as a nasal spray to help those with depression. Human trials for alcohol abuse are already underway.

This story was originally published by Forrest Saunders at WFTS.