Florida school shooting marks one of the deadliest in US history 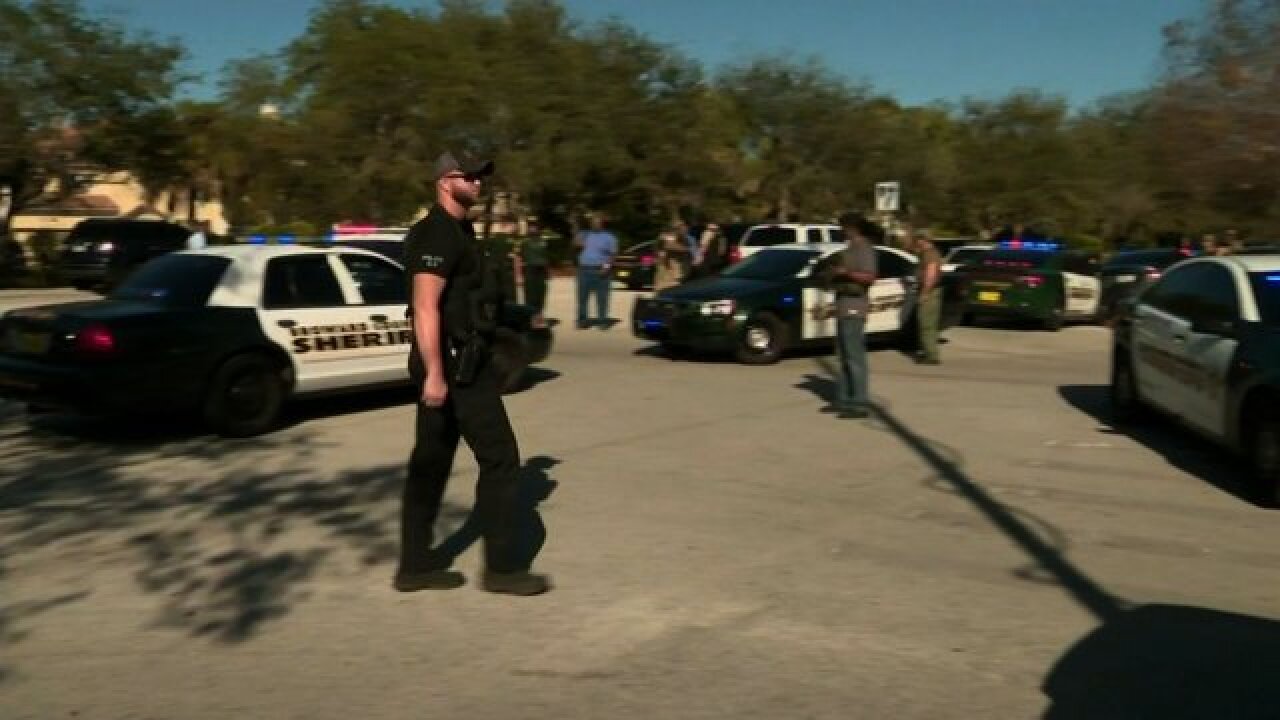 © 2018 Cable News Network, Inc.
WFOR
<p>The Broward County Sheriff's Office in Florida is responding to reports of a shooting at Stoneman Douglas High School in Parkland. There are reports of victims.</p>

Although school shootings are becoming nearly a weekly occurrence in the US - four so far in 2018 at a middle or high school- most are not nearly as deadly as Wednesday's shooting. On Wednesday, a former student, Nikolaus Cruz, was accused of killing 17 people.

Here is a look at deadly shootings at schools in the United States:

A lone gunman killed 32 people, in two different locations on campus, before killing himself. The 23-year-old student mailed a package to NBC News containing memos and photos between shooting incidents.

A 20-year-old killed 20 young children, six school staffers and his mother before killing himself. The gunman used a Bushmaster Model XM15-E2S rifle during the shooting spree.

A gunman shot and killed 14 people and an unborn child from a tower on the University of Texas' campus. The gunman indiscriminately shot people on the ground for 90 minutes before being shot by an officer. The gunman had also killed his mother and wife earlier in the day.

A lone gunman is accused of killing 14 people inside of his former high school, and three others outside of it before being caught in a nearby town.

At the time, it was one of the most unimaginable tragedies with two gunmen shooting fellow students before committing suicide in the school's library. The two gunmen killed 12 students and a teacher. It took law enforcement nearly five hours to take control of the school.