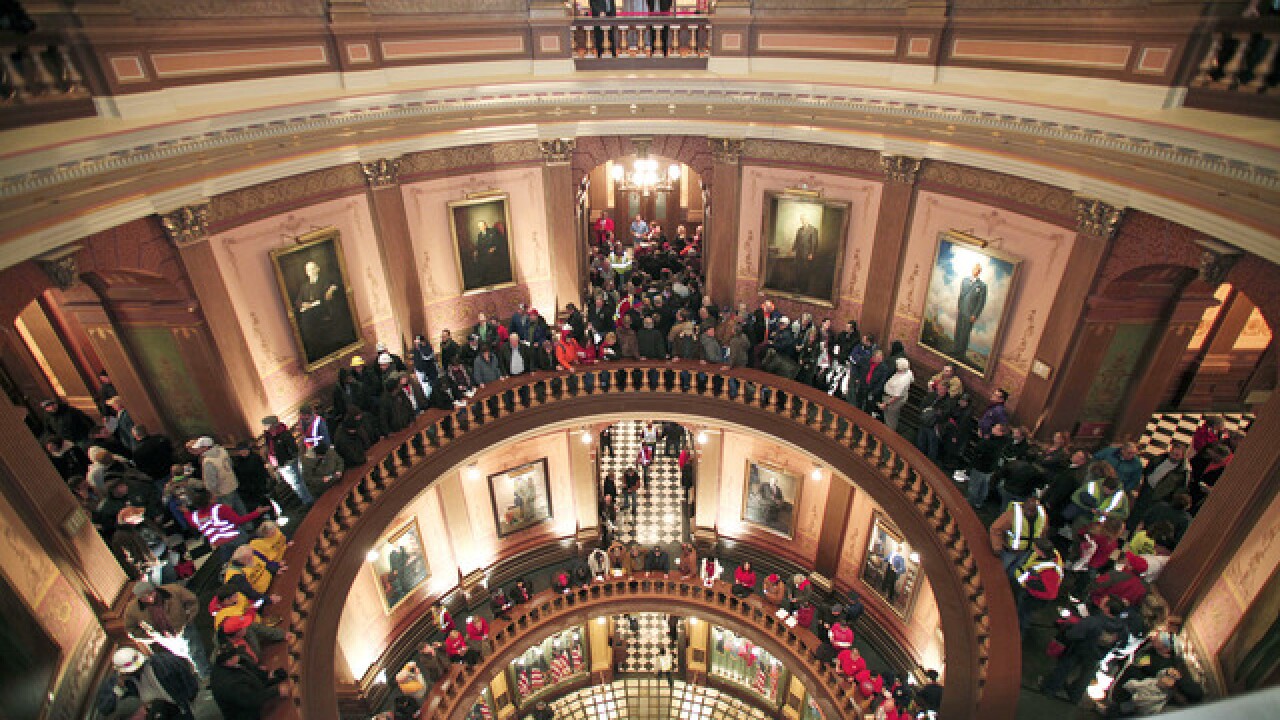 Former Michigan state lawmaker Rashida Tlaib has won the Democratic nomination to run unopposed for a House seat, setting her up to become the first Muslim woman elected to Congress.

No Republicans or third-party candidates ran in Tuesday's District 13 primary race, meaning Tlaib is set to win the seat in November's election. She would take the spot held since 1965 by John Conyers, who stepped down in December citing health reasons amid charges of sexual harassment.

A special primary race to serve the last two months of Conyers' term is still too close to call. Tlaib and Detroit City Council President Brenda Jones are neck and neck. The winner of that race will also run unopposed in November's election.