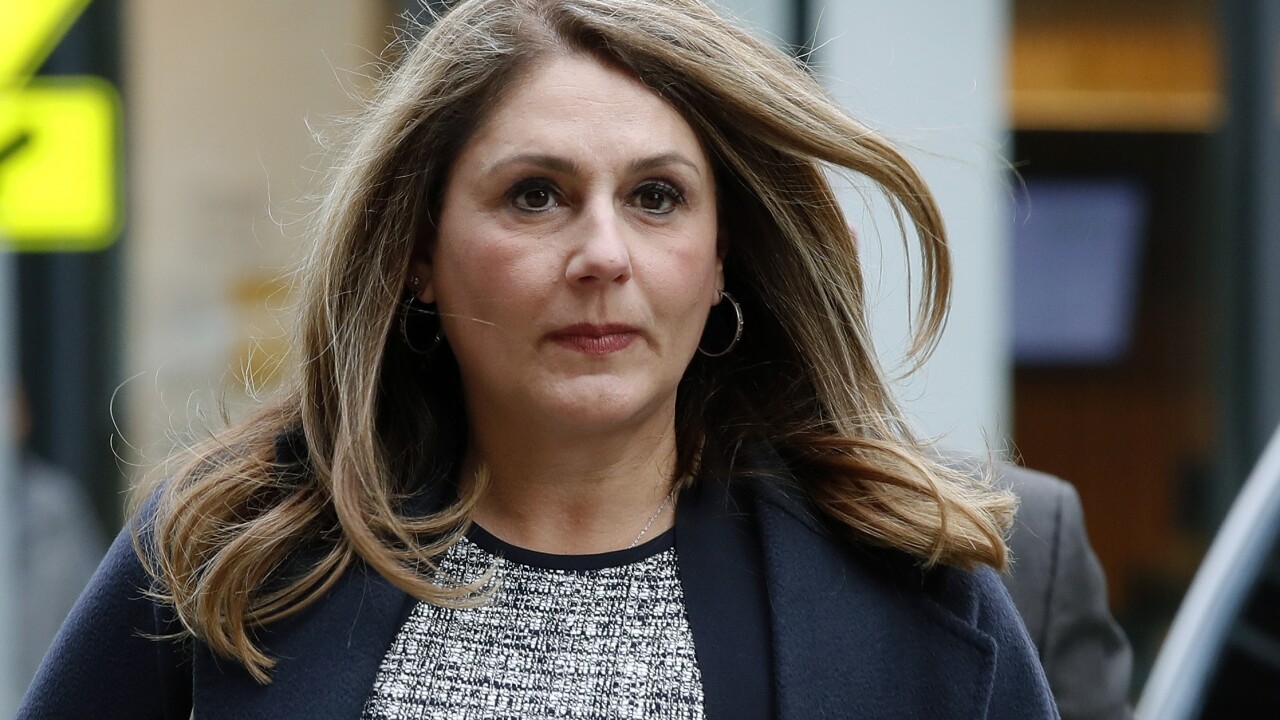 BOSTON, Mass. — An heiress to the Hot Pockets fortune has been sentenced to five months for her role in the college admissions scandal that has embroiled elite universities across the country.

Michelle Janavs agreed to pay $300,000 to cheat the college admissions process for her daughters.

Janavs was sentenced Tuesday in federal court in Boston after apologizing for trying to create an unfair advantage for her children.

Prosecutors had sought 21 months behind bars, calling Janavs one of the “most culpable parents" charged in the case.

During the trial, the heiress’ lawyers portrayed her as a dedicated mother and philanthropist who fell for “manipulative sales tactics."

Janavs' lawyers also argued that she had already been punished enough and urged the judge not to send her to prison.