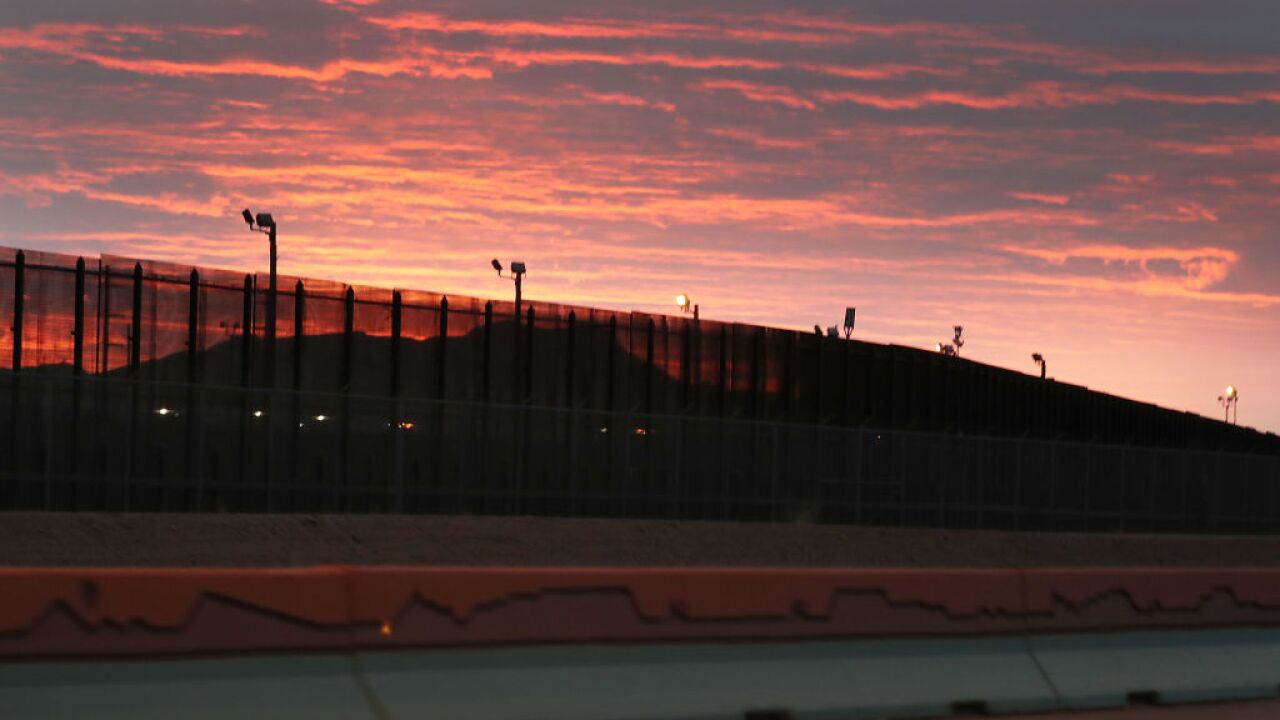 A federal judge in Texas blocked the Trump administration from using billions of dollars in Pentagon funds for the construction of the border wall.

Judge David Briones of the US District Court for the Western District of Texas said Tuesday that the administration cannot use military construction funds to build additional barriers on the southern border.

In September, Secretary of Defense Mark Esper authorized diverting of $3.6 billion in military construction funds for 11 wall projects on the southern border with Mexico. The Pentagon said at the time that half the money was coming from deferred projects overseas, and the other half was planned for projects in the US.

The lawsuit, brought by El Paso County, Texas, and Border Network for Human Rights, argued that President Donald Trump overstepped his authority when he issued a national emergency declaration to gain access to additional funds for his border wall, despite receiving $1.375 billion from Congress.

The complaint also alleges that the declaration doesn't meet the National Emergencies Act's definition of "emergency" and pushes back against Trump's remarks that border barriers led to a drop in crime in El Paso.

"The President's emergency proclamation was a blatant attempt to grab power from Congress. Today's order affirms that the President is not a king and that our courts are willing to check him when he oversteps his bounds," said Kristy Parker, counsel for Protect Democracy, a nonpartisan nonprofit which represented the plaintiffs, in a statement.

At issue is the military construction funds that have been diverted to build a border wall. In October, Briones found that the plaintiffs had standing to bring the case because of they've suffered harm as a result.

The ruling doesn't apply to the use of other funds for the wall, including counter-drug and Treasury Forfeiture Funds, that have been designated for wall construction.

Earlier this year, the Supreme Court cleared the way for the administration to use another set of funds from the Department of Defense to construct the wall. The decision allowed the Pentagon money to be spent while a court battle plays out over whether the government had the authority to divert funds that were not appropriated for the wall.