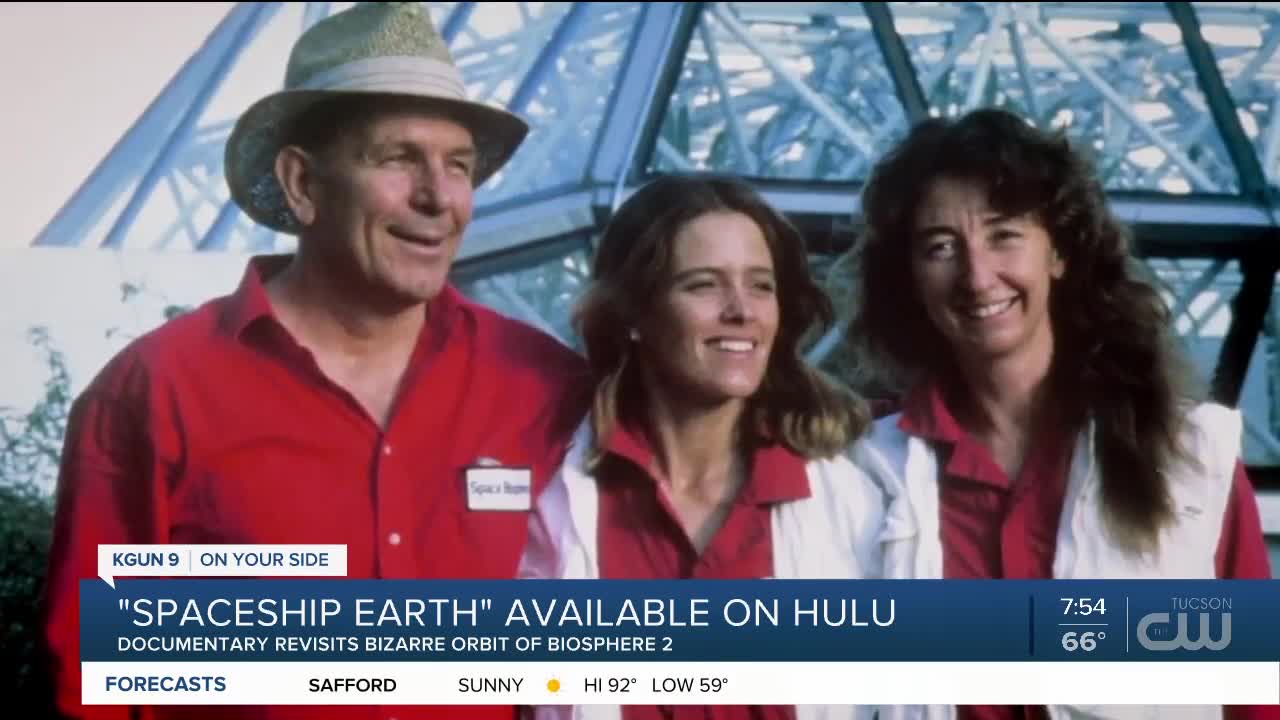 For a few fleeting moments in 1991, the Tucson area became the focal point of the science and pop culture worlds. Months later, it became the laughingstock of those dimensions. 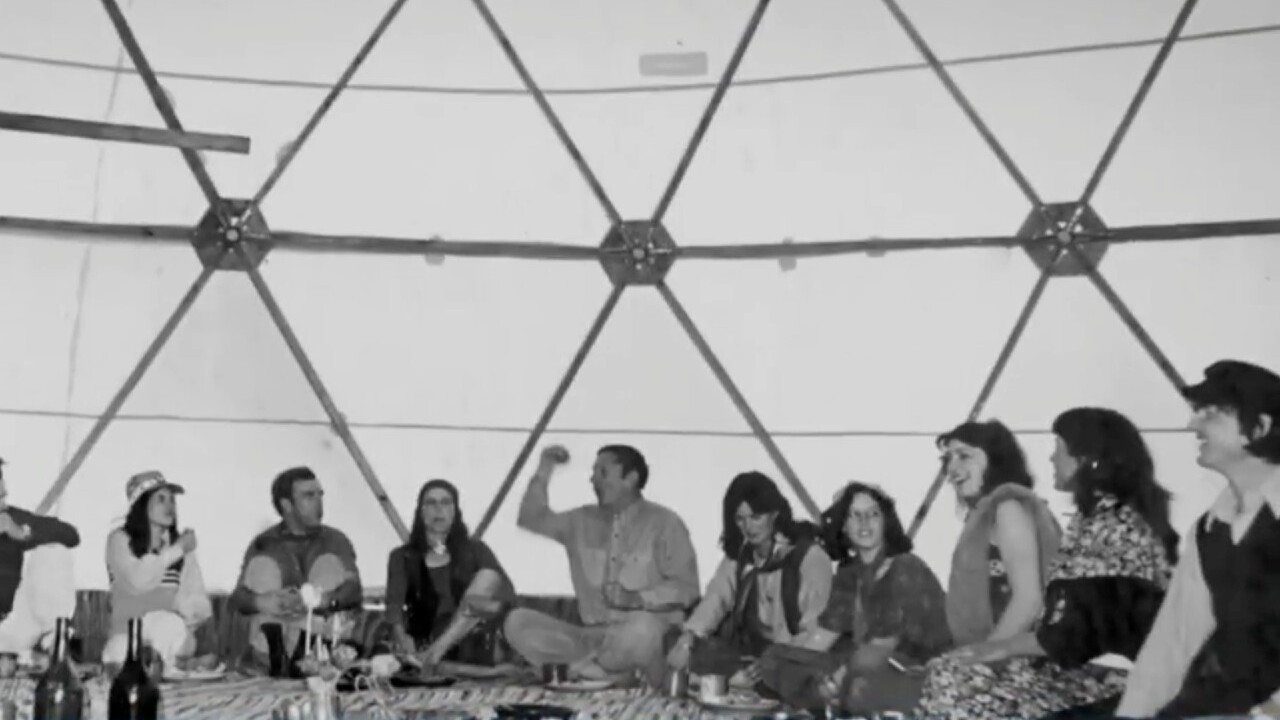 For a few fleeting moments in 1991, the Tucson area became the focal point of the science and pop culture worlds. Months later, it became the laughingstock of those dimensions.

Matt Wolf's cheekily-titled documentary "Spaceship Earth," available on Hulu, revisits how the grand plans went off the rails. The key to Wolf's approach is that he embraces the earnestness of the environmentalist and scientific aspirations of the project, letting its failures and contradictions speak for themselves. Instead of mocking the project and its progenitors, he takes lets the sordid story unfurl without exaggeration or sensationalism.

In the end, Wolf's story is one of understated redemption.

Still, there's no denying that the subject's draw is old-fashioned schadenfreude. In a scene straight out of a sci-fi movie, eight tunic-wearing scientists were locked inside the $200 million facility sprawled over three acres near Oracle. Bankrolled by Texas billionaire Ed Bass and led by Synergia Ranch, a communal ecological group that was derided by some as a cult, the plan was to simulate a self-sustaining environment.

The Noah's ark in the desert soon buckled under its hubris. The scientific community mocked its methodology and engineering and the media exposed numerous failures and fake-outs as things went haywire. Carbon dioxide levels skyrocketed, leaving the Biospherians gasping for air. Crops failed and oxygen was piped in from the outside.

As the aspirations crumbled, Biosphere continued its downward spiral. Corporate types, led by pre-political kingmaker iteration of Steve Bannon, moved in and further compromised the scientific integrity in an effort to transform the grounds into a money-making tourist trap. By 1996, the project was little more than fodder for the Pauly Shore comedy "Bio-Dome."

Steve Bannon has ties to Biosphere 2

Wolf's film picks up considerable momentum in its final act, capturing emotional interviews with Biospherians lamenting about how it all went wrong. The disarming scenes drive home the passion and dedication that went into the lofty ideals.

Now owned by the University of Arizona, the facility has become a lab that fulfills the lofty aspirations that birthed it. Decades of research have restored the good name of Biosphere 2, and now its origins seem more like a curiosity than a legacy.

"Spaceship Earth" sorts out the rumors and innuendo that have been bandied about by longtime residents of the area, providing a stark and definitive retelling of its quirky history. In 2020, the world has forgotten Pauly Shore. Meanwhile, teams of dedicated, limelight-shunning researchers continue to work in Biosphere 2 to deliver untold breakthroughs that eclipse even the dreams of the eight people who were once locked inside its walls.